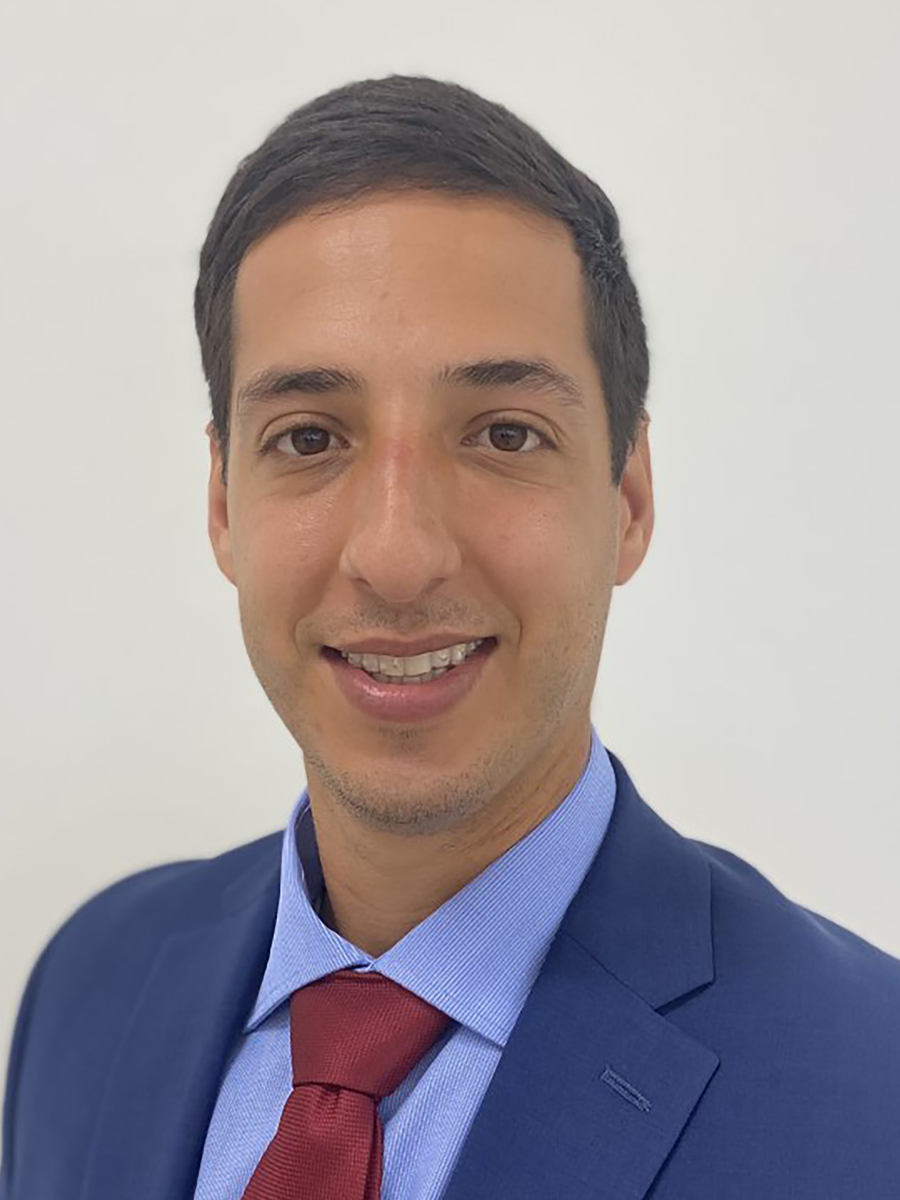 Dr. Kevin Padin enters his second season as the head coach of the Florida National University’s men’s and women’s cross country teams. With his top 5 runners returning, he and his team hope to continue building on the previous year’s success.

During the 2021-2022 season, Padin guided his Conquistadors through a strong first season where multiple individual and team records were broken. Both men’s and women’s teams finished as Continental Atlantic Conference (CAC) runner up. On the men’s side, Freshman – David Bellefleur, finished 3rd overall in the men’s 8k with a time of 27:02 and was named to the CAC 1st team. On the women’s side, Mickaela Calisto finished 2nd overall (19:44) and Maryam Abreu finished 5th overall (20:23), both named to CAC 1st team and earning trips to the NAIA National Championship.

Padin comes to FNU (hired on November 10, 2020) from Coral Gables High School where he served as the head coach of the track & field program, overseeing all aspects of the program while working closely with the mid-distance athletes. He also served as an assistant coach on the Cavalier football staff both as a positions coach and strength & conditioning coach.

From 2012-2015, Padin worked at St. Brendan High School in Miami, Florida, as the co-head coach of the school’s track & field team and an assistant with the Sabre’s cross country team. While with St. Brendan, Padin worked with sprints, relays and hurdles as well as strength & conditioning.

A graduate of Coral Gables High School, Padin was a four-year letter winner in track & field and football.