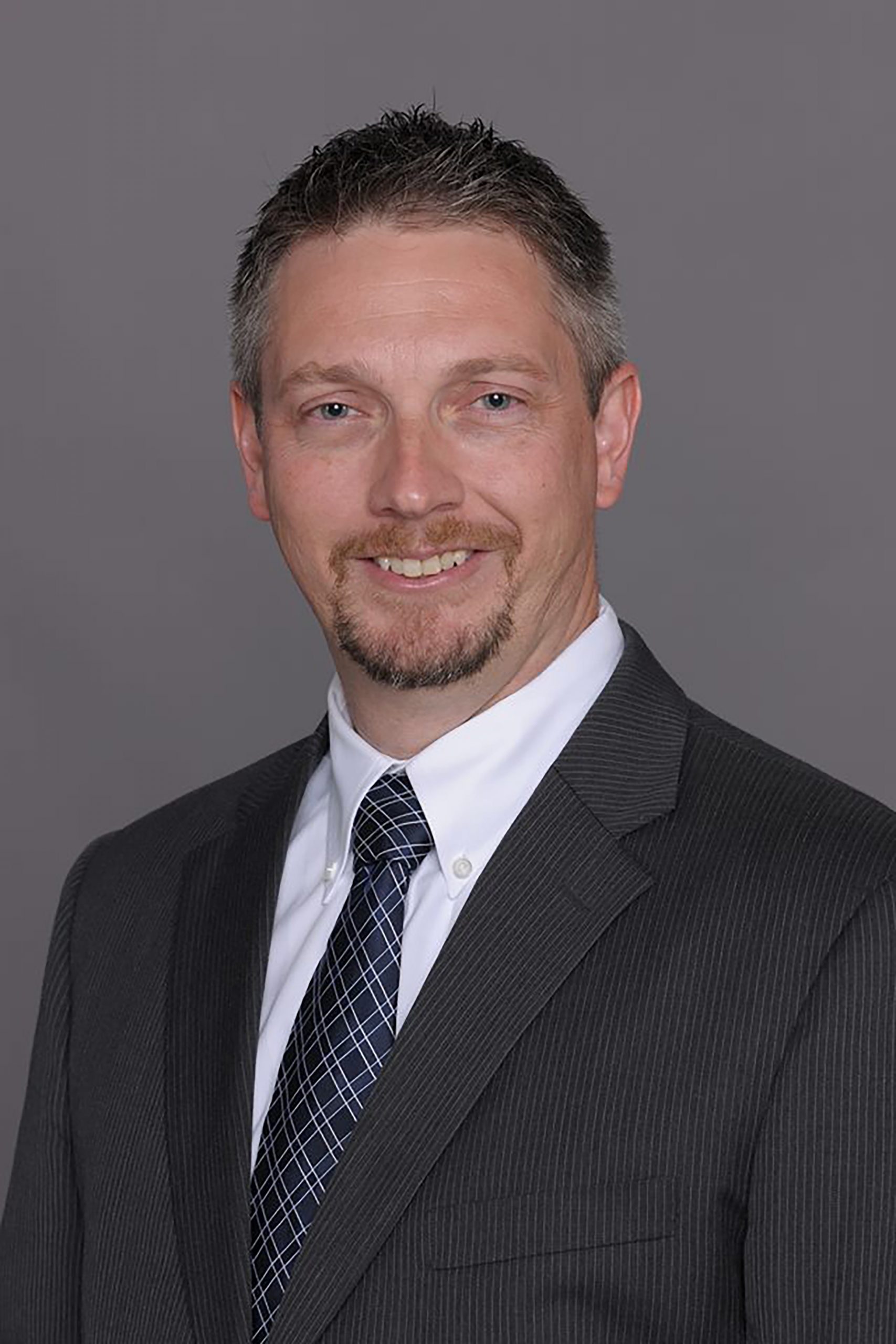 He is also the director of communications for the Sun Conference, holding that position since August of 2020.

In his league role, Dodson serves as the primary media and public relations contact for The Sun Conference. He oversees the day-to-day media responsibilities for the conference while working closely with each of the league’s 11 schools in the promotions of their brands. He also oversees the conference’s video streaming efforts and the leagues official website (www.thesunconference.com).

Prior to joining FNU, Dodson served as the sports information director and coordinator of athletics facilities & operations at Johnson & Wales (Fla.) for two years.

After completing his first full season with the Wildcats, Dodson was named the 2018-19 Sun Conference SID of the Year.

During the 2018-19 season, Dodson diligently worked toward promoting the efforts of JWU’s student-athletes which included four All-Americans, the school’s first-ever Google Cloud NAIA Academic All-Americans® as selected by the College Sports Information Directors of America (CoSIDA), and a school-record number of student-athletes recognized as Sun Conference Athletes of the Week.

He also served as the conference SID for women’s basketball, men’s and women’s track & field, and softball and was an integral part of the redesign of the Sun Conference’s Official Site during the spring of 2019.

Dodson joined the JWU staff after spending seven years as the assistant athletic director for media relations at Florida International University (FIU). During his time at FIU, Dodson served as the primary media and public relations contact for the Athletic Department as well as oversaw the day-to-day media relations’ responsibilities for the school’s 18 intercollegiate sports. He worked with a number of high-profile coaches, athletes and media personalities, including football coach Butch Davis and NBA Hall of Famer Isaiah Thomas. He was responsible for the creation of FIU’s digital network (PantherVision) and also spearheaded the creation of FIU social media channels.

While at FIU, Dodson was responsible for overseeing numerous events, including a number of major press conferences, championship and international events and all-star competitions.

His nearly two decades of experience in the sports industry has seen stops at Delaware State (2008-09 as assistant athletic director for media relations), the University of South Florida (2004-07 as assistant sports information director), the Women’s United Soccer Association (2002-03 as manager, sports communications), and the Tampa Bay Mutiny (2000-02 as coordinator, media relations).

A graduate of Miami (Fla.), Dodson received his bachelor’s degree in English in 1998.