In September, 1941, Dr. Vivian Anderson Leonard was asked by the president of Washington State University if he would accept the directorship of a Police Science Academic Program at Washington State. Dr. Leonard accepted the offer and became responsible for developing a four year curriculum which would lead to a Bachelor’s Degree in Police Administration.

Upon his arrival at Washington State, Dr. Leonard began to realize how important it was that a Police Science Honorary be established. The purpose of this honorary would be to promote excellence in scholarship and performance. In January, 1942, Dr. Leonard met with seventeen Police Science majors at Washington state and Alpha Phi Sigma was established. Glenn Hill was elected as the first president and appointed a committee to draft the first Constitution and By-laws.

Member of the Association of College Honor Societies

The Association of College Honor Societies was organized October 2, 1925, by a group of college and university teachers, administrators, and representatives of a few well-established honor societies. Its object was then and is now to consider problems of mutual interest such as those arising from the confusion prevailing on college campuses concerning the character, function, standards of membership, multiplicity, and undesirable duplication of honor societies; to recommend action leading to appropriate classification or elimination; and to promote the highest interest of honor societies. Alpha Phi Sigma was granted membership by the Association of College Honor Societies in 1980. 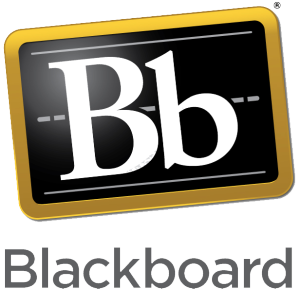 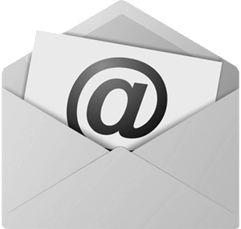