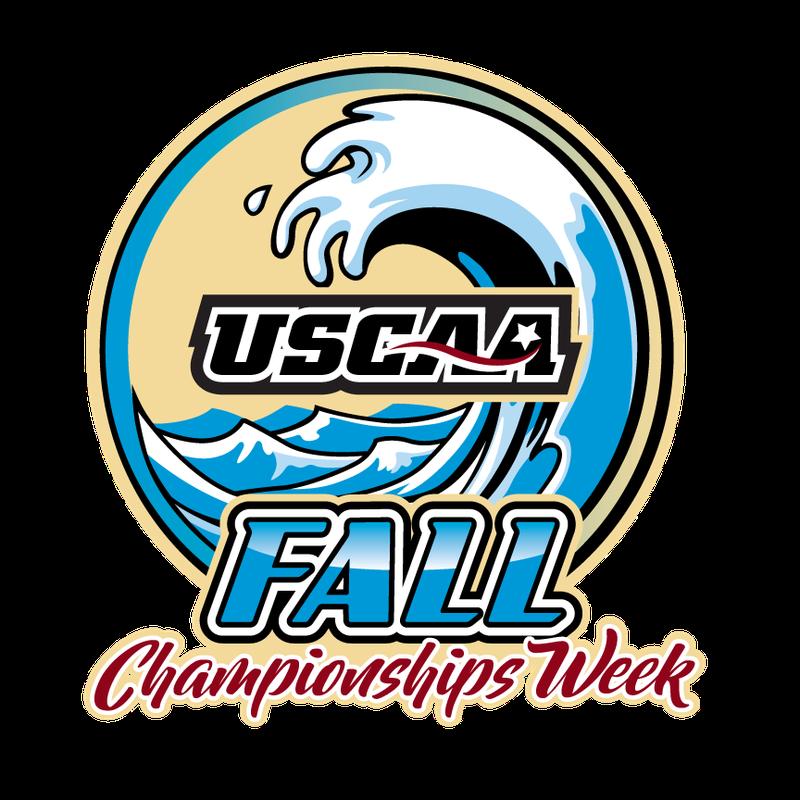 The group stage of the USCAA Soccer National Championships will take place at the Princess Anne Athletic Complex (PAAC). The semifinals and finals will move to the Virginia Beach Sportsplex. The multi-purpose athletic facility features artificial turf fields for playing in under any conditions. The USCAA Soccer National Championship will use the same group-play round robin style that was adopted before last year’s championships.

The Men’s Soccer National Championship features one of the most competitive fields in the association’s history.  The #1 seed goes to Bryant and Stratton College – Syracuse who finished their campaign with perfect 10-0 record, and will be slotted into Pool A. The Bobcats only conceded two goals all season and defeated the defending national champions, University of Maine Fort Kent (UMFK). The UMFK Bengals are the second overall seed in the field and will be the top team in Pool C. Fort Kent comes to Virginia Beach with a record of 14-1 and looking for a third straight National Championship.

The third seed and top team in Pool B is the Florida National University Conquistadors. Florida National is making their second straight trip to the Men’s Soccer National Championship and featured one of the toughest schedules in the association. The fourth seed and top team in Pool D is the Florida College Falcons who finished the season with a perfect 12-0 record. The Falcons have allowed just three goals all season behind junior goalkeeper Austin McDaniel.

Completing Pool A will be the 8th seeded Cleary University Cougars and the 12th seeded NHTI. The Cougars are riding a seven-game winning streak coming into the championship and are 12-4 on the season. The Yankee Small College Conference (YSCC) Men’s Soccer Tournament Champion, NHTI, defeated College of St. Joseph’s-Vermont in the YSCC conference championship game 2-0 to earn the automatic bid to Virginia Beach.

Florida National is the top team in Pool B and will play both the 6th seed Johnson & Wales University- Charlotte and the Penn State University Conference Champion, which will be decided later this evening between Penn State Brandywine and Penn State Hazleton. The Wildcats from Johnson & Wales-Charlotte are the third team in the field to enter the tournament with an undefeated record (16-0-2).

Pool C features the second seeded UMFK as well the Scarlet Hawks from Illinois Tech as the seven seed and Albany College of Pharmacy and Health Sciences as the 11th seed. The Scarlet Hawks have won three straight games return to the tournament after a three-year hiatus. The Panthers of ACPHS round out Pool C with a record of 11-4-1 and a Hudson Valley Intercollegiate Athletic Conference championship.

The final group in the men’s field is Pool D, which features Florida College as the fourth seed, Dean College as the fifth seed, and SUNY ESF as the ninth seed. All three teams were featured in last years Men’s Soccer National Championship and will use their experience to fight for the right to advance out of group play into the semifinals.

The 2017 USCAA Women’s Soccer National Championship field is led by four-time defending National Champion, the University of Maine Fort Kent Bengals. The Bengals are 12-1-3 and 9-0 against USCAA opponents. The second seed goes to the SUNY ESF Mighty Oaks, who will look to play a way out of Pool C. SUNY ESF was the runner-up in last years National Championship and are led by Kiki Hilmer who has the fourth best save percentage in the country.

Making their first appearance, as a program and earning the third seed and top spot in Pool B will be the Florida National University Conquistadors. Florida National finished the season 6-4-2 with four wins over USCAA opponents. The last team to headline a group will be fourth seeded Albany College of Pharmacy and Health Sciences in Pool D. ACPHS bowed out in the semifinals last year but return All-American Katie Benson, who put away 28 goals during the regular season.

Fighting to get out of Pool A with the top seeded University of Maine Fort Kent will be the Yankee Small College Conference (YSCC) Women’s Soccer Tournament Champion, NHTI. The Lynx from NHTI finished the season with a perfect record 14-0-1. Rounding out the pool will be 12th seeded University of Cincinnati Clermont. The Cougars will head to Virginia Beach having won six of their last seven games.

Pool B has the Conquistadors from Florida National, sixth seeded Bryant & Stratton College Syracuse, and 10th seeded SUNY Canton. Bryant & Stratton-Syracuse was 3-1 against USCAA opponents in the month of October with their lone loss coming to the two seed, SUNY ESF. The SUNY Canton Roos complete Pool B and have experience against several of the team in the tournament.

The Mighty Oaks from SUNY ESF earned the two seed in the field and top positon in Pool C, and will be looking to advance back to bracket play in a group that includes #7 Florida College and #11 Cleary University. Florida College makes their second straight appearance in the tournament after finishing the season at 7-2-1. The Falcons have allowed just five goals on the season. Cleary University, having lost their opening seven games of the season, completed a remarkable turnaround – having won seven straight – to earn a spot in the field.

Pool D may prove to be the toughest group in the field. Headlining the pool is #4 seed ACPHS, followed by #5 Johnson & Wales University-Charlotte, and #9 Penn State Brandywine. Johnson & Wales Charlotte is led by Danielle Doyle who found the back of the net 19 times this season while dishing out 9 assists. Penn State Brandywine suffered only has one loss this season, to NCAA DII Misericordia while having a perfect 6-0 record in conference play.

You can follow all the action by visiting the USCAA Fall Championship Week website. Statistics will be available for each games of the tournament. With streaming of games to begin in the semi-finals and finals.