FNUOnline Education5 Reasons You Should Get a Finance Degree Online 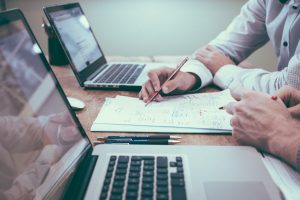 In March 2019, an interesting Forbes article told the amazing story of Joe Hassett, a former point guard and NBA champion with the 1979 Seattle Supersonics, a team that featured stars such as Paul Silas and Dennis Johnson. Hassett retired in 1983; his only NBA ring corresponds to the only title won by the Supersonics, a franchise that no longer exists, and he decided to fall back on the finance degree he earned in college after he could no longer play because of injuries. Starting with an entry-level position at Fleet Bank in Boston, Hassett eventually worked his way into an investment banking firm where he would become a portfolio manager overseeing more than $600 million. Despite this successful career in finance, Hassett’s love of basketball keeps him close to the game; he has been the broadcast voice of his alma mater, the Providence College Friars, for years.

Hassett is hardly the only NBA star whose finance degree has brought success. Miami’s own James Johnson, a three-time NBA champion, was active until 2017. After 14 seasons, including six with the Miami Heat, Johnson managed a consulting firm before taking a vice president of operations position with the Phoenix Suns; he was eventually named interim general manager based on the strength of his finance degree.

At a time when news headlines mostly focus on NBA players who ended up broke and filing for bankruptcy protection despite their lucrative former careers, reading about Joe Hassett and James Johnson is certainly encouraging, especially because their finance college degrees enabled them to expand the potential of their careers. What Johnson and Hassett learned in college is that the money side of the business is always active and hiring; this is the number one reason you should pursue an online finance degree at Florida National University, but there are many other reasons to consider, and here are five of them:

College Degrees Have Great Value in the American Workforce

There is no question that the recovery of the United States economy has translated into a major boost for the job market. In January 2019, respected publication The Economist pointed out that American job creation and wage growth were rising at levels that were simply unimaginable a few years ago, but not all workers enjoyed pay raises. It is estimated that a third of workers in the U.S. do not have higher education degrees, and this just happens to be the segment of the workforce that is not benefiting from wage growth in 2019. The reality of American wages is that they have mostly stagnated over the last five decades for workers without college degrees. If you think it is easy to get a job in 2019 without a degree, you are absolutely right; however, a shift in the economy and an uptick of the unemployment rate would make it very difficult.

Finance is Ideal for Smart and Dynamic People

Prospective finance students come from a diversity of backgrounds, but there is a certain trait they share: intellectual curiosity. Problem solvers and people with dynamic personalities are good candidates for finance degrees. If you are blessed with a sharp mind and would like to learn more about what a finance degree from FNU can do for you, please get in touch with one of our academic advisers.

You Can Actually Complete Your Finance Degree From Home

Even though online education has come a long way, there are not many degrees that allow for 100 percent online completion. Florida National University, a private institution duly accredited by the Southern Association of Colleges and Schools, offers a Bachelor of Science in Finance program that you can fully complete online. Working adults whose work and family schedules do not leave them with too much time for attending are not the only ones who can benefit with an online finance degree; some students feel more comfortable working through the curriculum on their own, and others appreciate having the internet at their fingertips when reviewing certain topics. FNU also gives you an opportunity to pursue a blended education program; you can attend some classes at our Hialeah and Miami campus locations while completing the rest of the curriculum online.

Demand for Finance Majors is Booming in Florida

In 2018, the Tampa Bay Business Journal reported on a trend experienced by accounting and finance college professors: they were unable to help regional employers looking for graduates to interview because everyone they knew already had jobs. The financial services industry has been expanding considerably across the Sunshine State in recent years, and this is a trend that analysts expect will continue. As the financial capital of Latin America, Miami will always offer jobs for finance majors, particularly to those who are fully bilingual. Keep in mind that when major international banks seek to establish a foothold in the U.S., they usually start in Miami before expanding to other regions.

Finance Can be Extremely Rewarding

The financial sector is always busy, always hiring and always willing to reward those who are passionate about their professions. In 2017, the Bureau of Labor Statistics estimated that finance professionals working in the American insurance industry were earning median annual salaries close to $50,000. Commercial loan officers and banking business developers were earning more than $63,000 on average, and this does not take into consideration bonuses or commission structures, which are very common in this sector. While the earnings potential of finance jobs can be very enticing, the greater the benefit of working in this sector is that it is extremely interesting. Learning about how financial markets operate can give you a full understanding of how the world really works, and this is not something that you will find in other career fields.

An online finance degree from FNU can be the right stepping stone towards a rewarding career. For more information about academics, athletics, scholarship, financial aid, and everything else FNU has to offer: 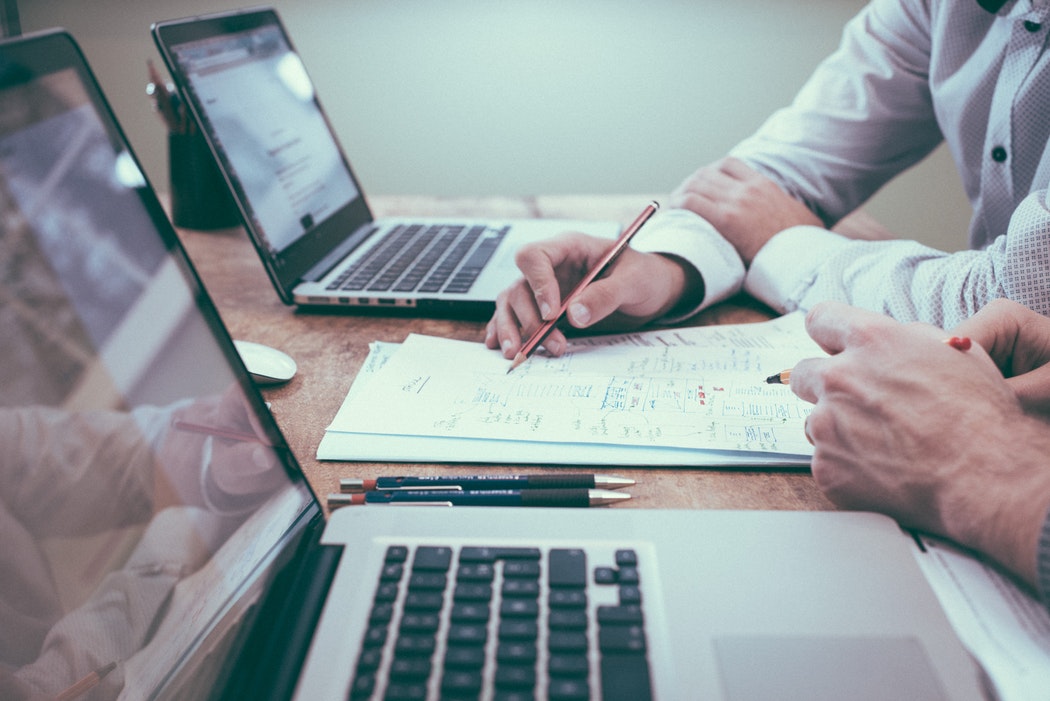 Article Name
5 Reasons You Should Get a Finance Degree Online
Description
Get your Finance Degree online from FNU. With this degree, you can go a long way in many different fields. As if you need any more convincing, read our list of other reasons you haven't considered.
Author
Maria Zegarra
Publisher Name
Florida National University
Publisher Logo