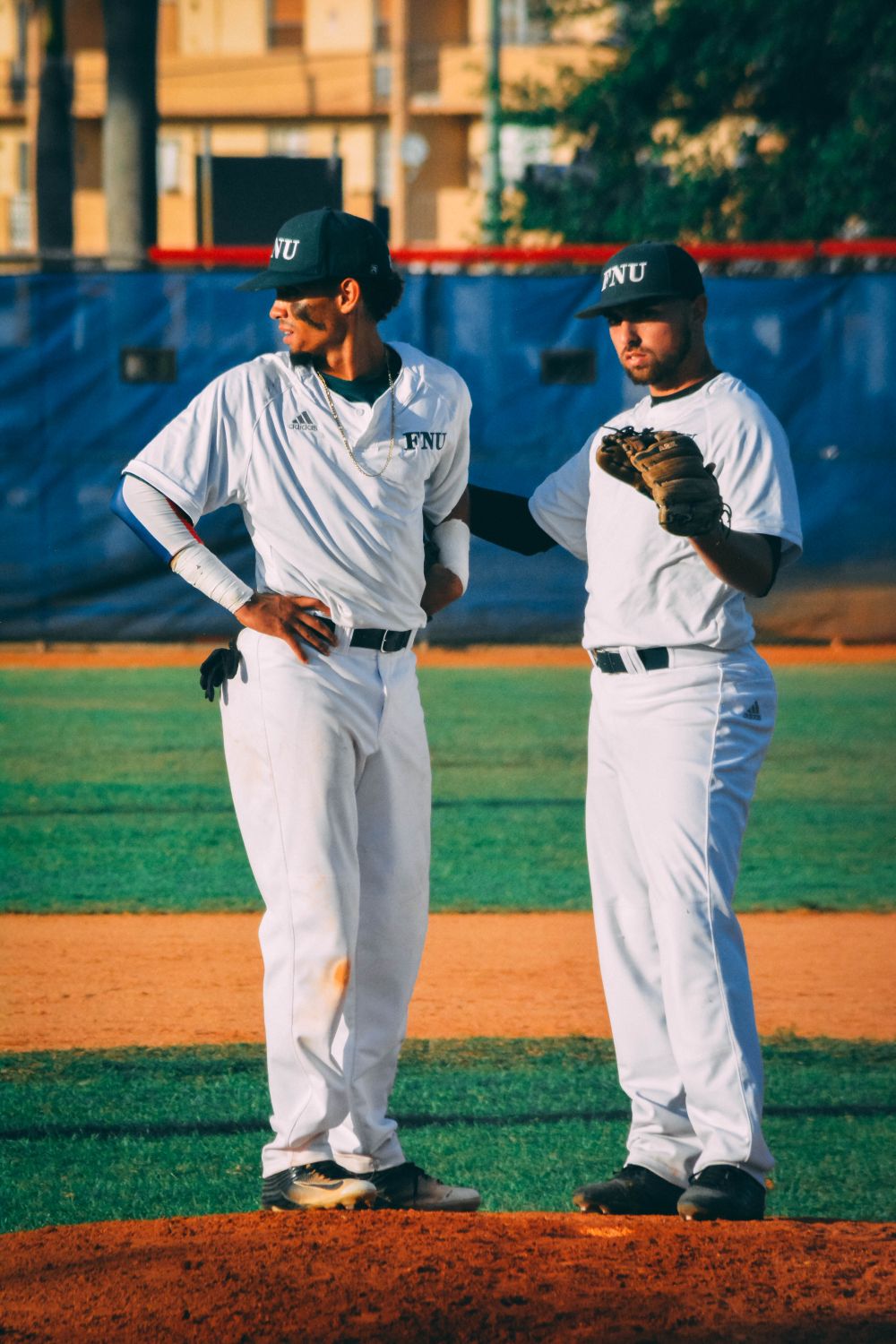 Nickolas Cruz started as the pitcher for the Conquistadors, Cruz gave up four hits, nine runs, and one home run.,

The Bobcats opened up the game with a nine-run bottom of the first, to open the game early. Elih Marrero (2-3, 2-R HR, 5 RBI) got STU on the board first as he launched his fourth home run of the season to bring in Erick Delgado. Following a Jackie Urbaez hit-by-pitch and a Nelson Mompierre double, Sergio Lopez (2-2, 2-R HR, 4 RBI) hit a two-run double to extend the lead. Marrero in his second at-bat of the inning hit a base-clearing double to give him five RBIs in the inning. Oscar Rodriguez (2-3, 3 RBI) added two more runs for St. Thomas on a two-run single in the inning as well.

St. Thomas got the scoring started early once again in game two of the series, Jackie Urbaez got the Bobcats on the board with a sacrifice fly bringing in Erick Delgado. Mompierre (2-5, 2 HR, 4 RBI) launched his first of two home runs in the game, which brought his season total to 15, to get STU the lead and the team did not look back as they added two more runs in the bottom of the first inning.

In the third inning, Elih Marrero continued his fantastic weekend as he hit his second home run of the series and first of the day to extend the Bobcats lead. Marrero also added another home run as part of a 3-for-4 performance in the seventh inning, his first of two multi-home run performances on the day.

In the regular season finale, St. Thomas once again scored in double digits to cruise to the series sweep.

Up next for Florida National is a trip to Daytona Beach to face off against Embry Riddle Aeronautical University to end the regular season.