The game was a back and forth affair between the two programs, there were a total of 10 lead changes occurred throughout the game and the Conquistadors even faced a deficient of 15 points at halftime. Throughout the entire contest the Conquistadors fought tirelessly against a tough team, and rowdy atmosphere. Finally, rallying the troop Coach Thatcher and his group of seniors helped steer the Conquistadors to another great team win.

Leading the way for the Conquistadors were seniors Terrence Johnson and Chris Hall. Hall accounted for a team high 17 points and ripped down four rebounds, while Johnson added 16 points of his own and grabbed five rebounds while racking in three steals as well. Even though the seniors lead the way freshmen Jose Benitez also played a large role in the win.

Benitez managed to seize 12 points of his own while dishing out four assists, one of which went to Cantinol for the game winner. The glorious victory over Johnson & Wales (FL) is short lived as the Conquistadors get set to take on the Gyrenes of Ave Maria Thursday, November 9th in Ave Maria, FL. 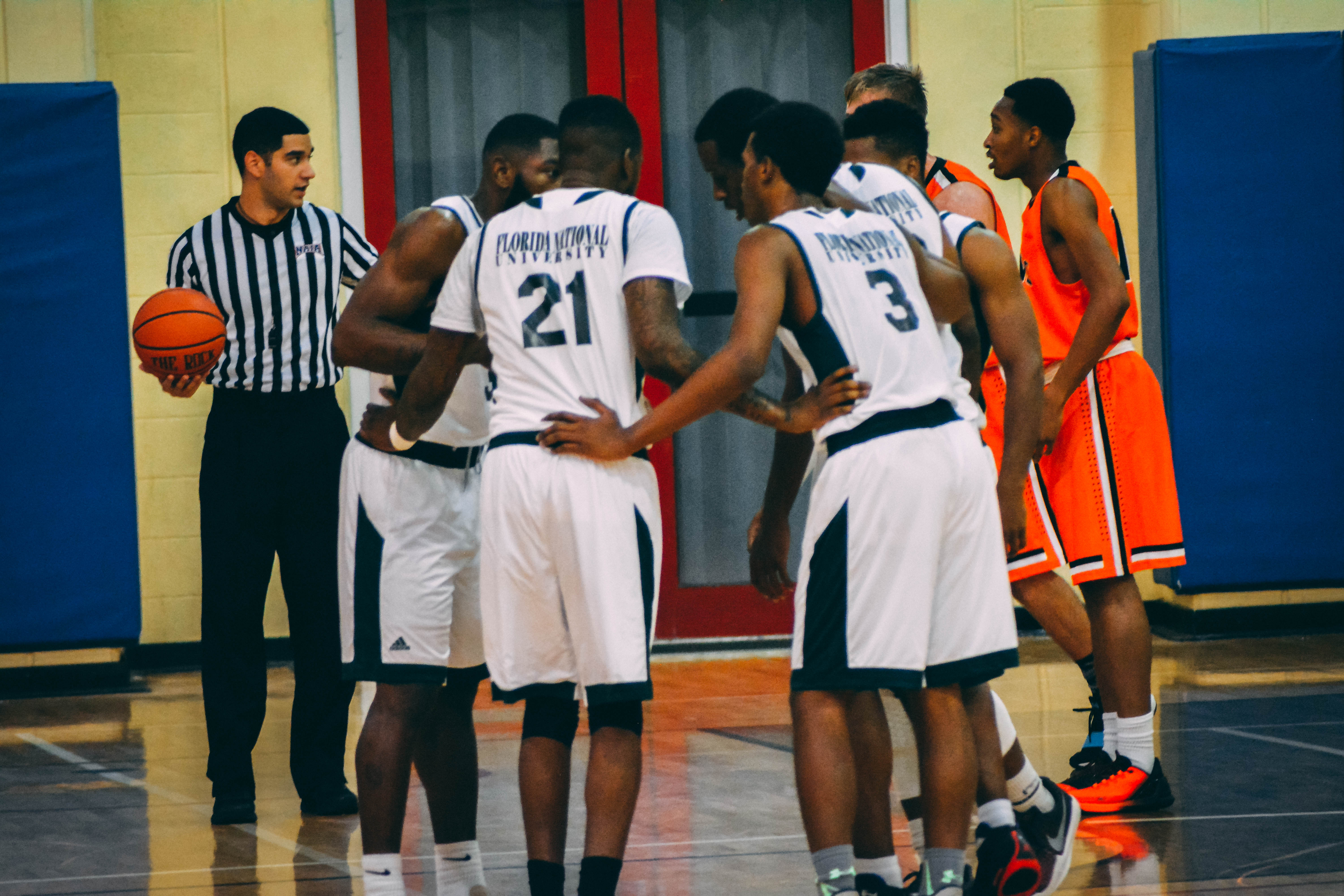