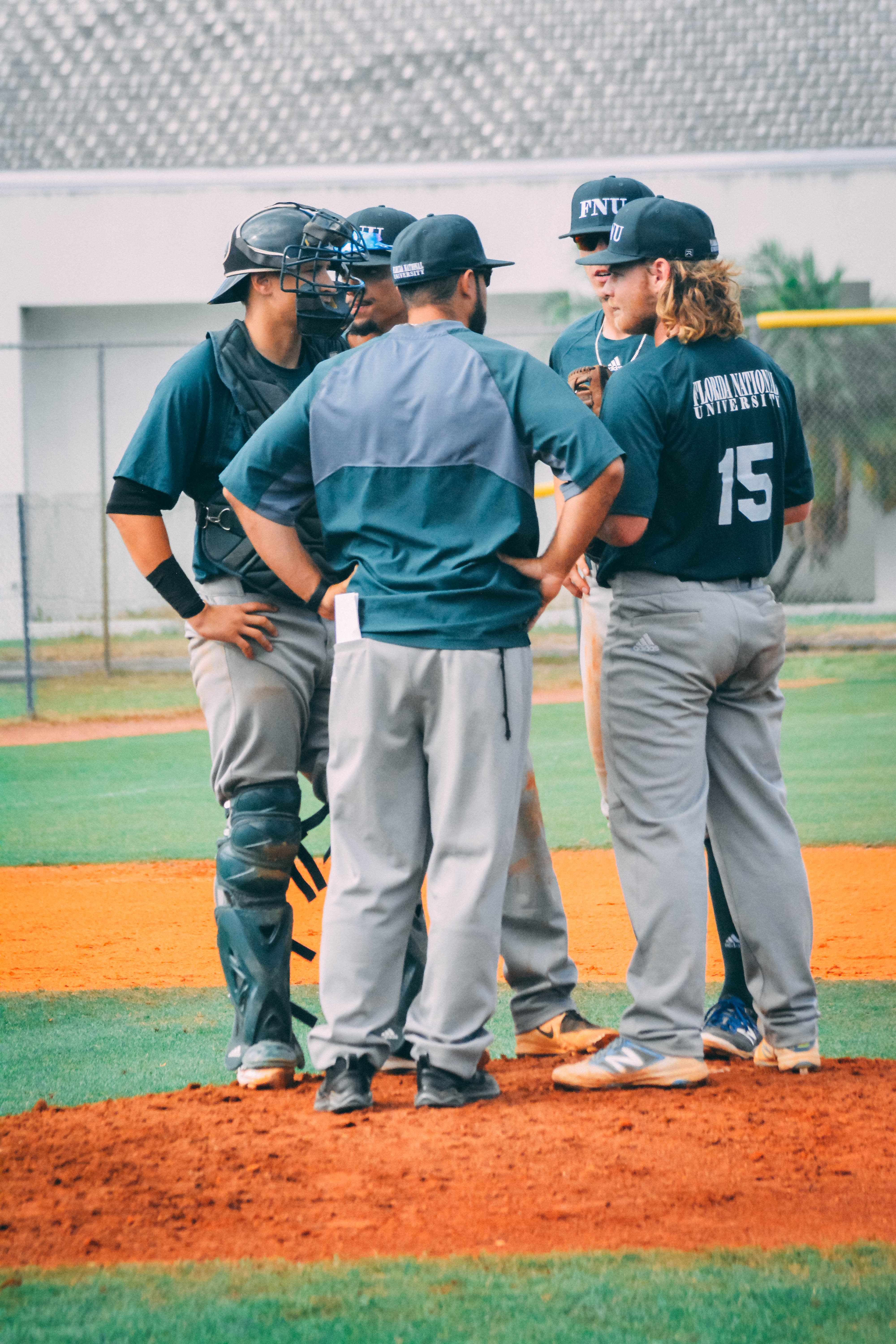 After going up a run in the top of the 1st. The Royals connected with a 2-run shot over the fence, to give the Royals a 2-1 lead. Warner added on in the bottom of the 2nd when Rio Russell stepped in with 2-outs and hit a single into right field that scored Tad Stokowski. In the bottom of the 3rd Jesse Haney took advantage of a passed ball that allowed him to score. Then in the bottom of the 5th, Stockowski jumped on board with an RBI single that scored Fermin. The Royals added four more runs in the bottom of the 6th largely in part to a 2-run blast by Jesse Alker giving him his 2nd of the season. The Conquistadors added four runs of their own in the top of the 7th to make a run but fell short. The Royals took game one with a final score of 9-5. Ronnie Filipkowski picked up his 4th win of the season for the Royals throwing three innings, one hit, one run, two walks, and five strikeouts.

The Royals used the 1st and 2nd innings to jump ahead 6-1. Derek Deler hit a 2-RBI double, Kevin Troncoso then reciprocated with a double that scored Dealer. Rio Russell hit his 8th triple of the year moving him into 2nd overall in the NAIA with total triples and 5th in the NAIA in triples per game percentage. The Royals used the 5th and the 6th innings to build on the lead. Xanders Vazquez doubled down the line for 2 RBI’s; Mick Tinny then singled in Vazquez. Sitting with a comfortable 11-5 lead in the 6th, Mick Tinny added on singling in Dealer. Another base hit by Russell scored Jesse Alker. The Royals took game two of the doubleheader 13-5. Taylor Briggs (3-1) took the win on the mound for the Royals, starting the game he threw two innings, one hit, one run, one walk and struck out 3.