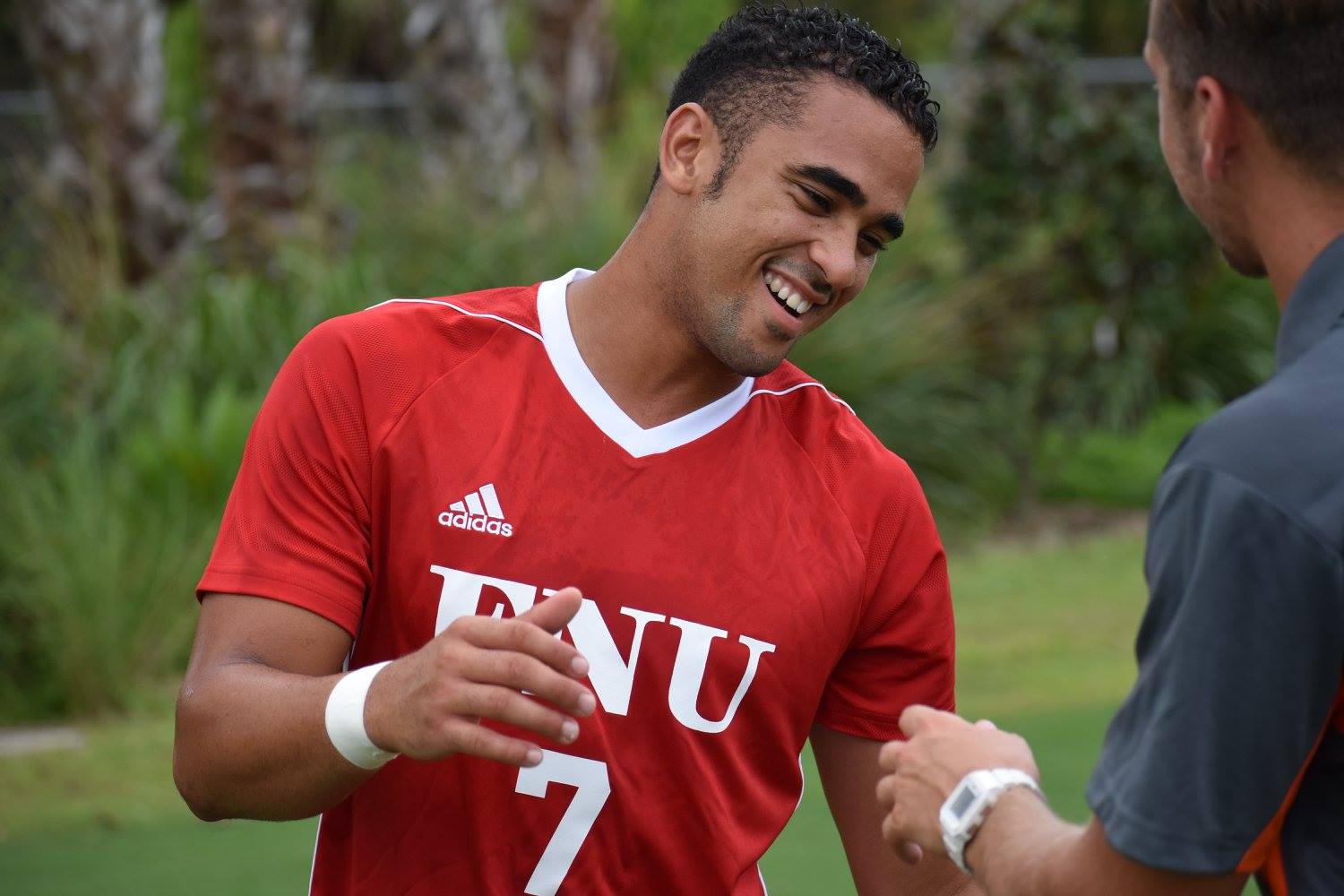 Waxahachie, TX – Our men’s soccer team winning streak is still alive and active with impeccable attack force, with an incredible 18 goals in the last three games, Conquistadors have a genuinely talented team.
Gabriel Barbosa opened the scoreboard with a goal that was assisted by Pedro Veiga‘s magical touch. 5 minutes away from the end of first half Matheus Carvalho and Pedro Veiga damaged Tigers defense with two goals which were brutal for the opponent to overcome.

Second half was easily managed by the Conquistadors scoring two more goals at minute 13 and minute 41.

Yesterday the men’s soccer Conquistadors maintained the excellent record of the season and won another match on the road against the Celts (University of Saint Thomas).

After a tough first half, the two teams went to the locker room with the zero on the score.

the two teams came back from the locker room with a few changes, and George Perez came in for Ivan Garone, and he needed only 20 minutes on the field to scored the Conquistador’s first goal and give assistance to Marcos Shimizu score the second goal.

The FNU’s third goal was an own goal and Ivan scored the last one. The University of Saint Thomas scored once but was too late, and the game finished 4×1.

Keep it up, Conquistadors!