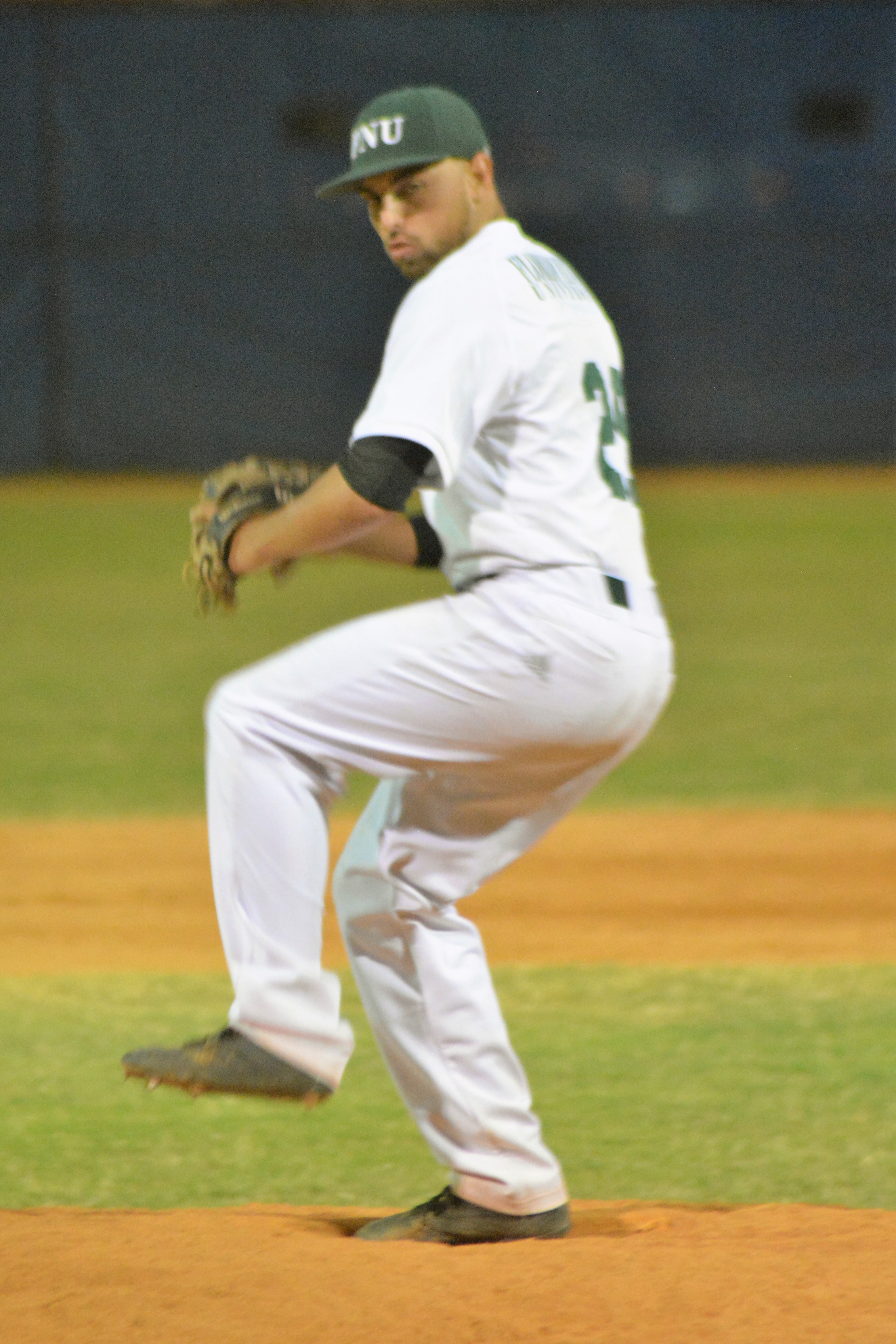 Ezequiel Valdez hit a triple in the bottom of the sixth and added a run to bring the score 4-8. Manuel Blanco hip a triple and Ben Murry single brought Blanco home for a run 5-8. Henry Perez hit a double and brought home Ben Murry in the bottom of the seventh to cut into the Fighting Saints lead 6-8. After a failed attempt to steal home from Ezequiel Valdez, the Conquistadors consistent ninth inning pitching from Brandon Torres kept the game in sight. Bottom of the ninth Melwing Rodriguez hit and Zachary Brahaft and Andy Garcia score to win the ball game 9-8 over the Fighting Saints.

The Conquistadors are looking to build momentum as they travel to # 3 Southeastern University (NAIA) April 3rd, 2018.