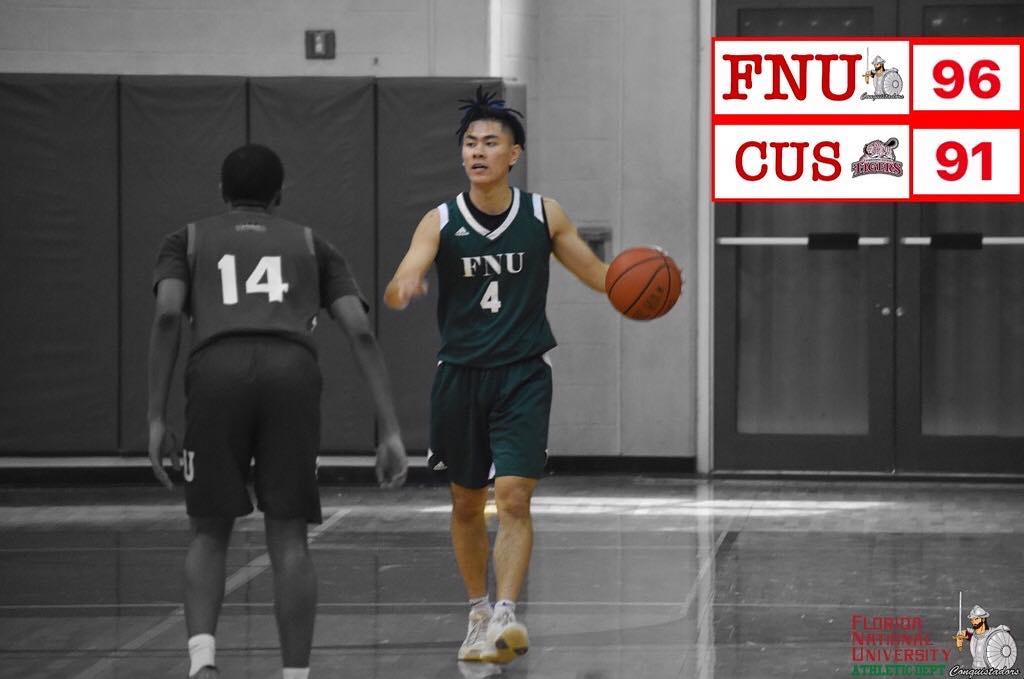 Kenneth Santos also noted a double-double leading the Conquistadors on the boards with 15 rebounds and scoring 19 points.

Up Next
The Conquistadors will face Campbellsville University Harrodsburg on Friday, February 22nd, at Bucky Dent Gym with a tip-off at 8:00 p.m.