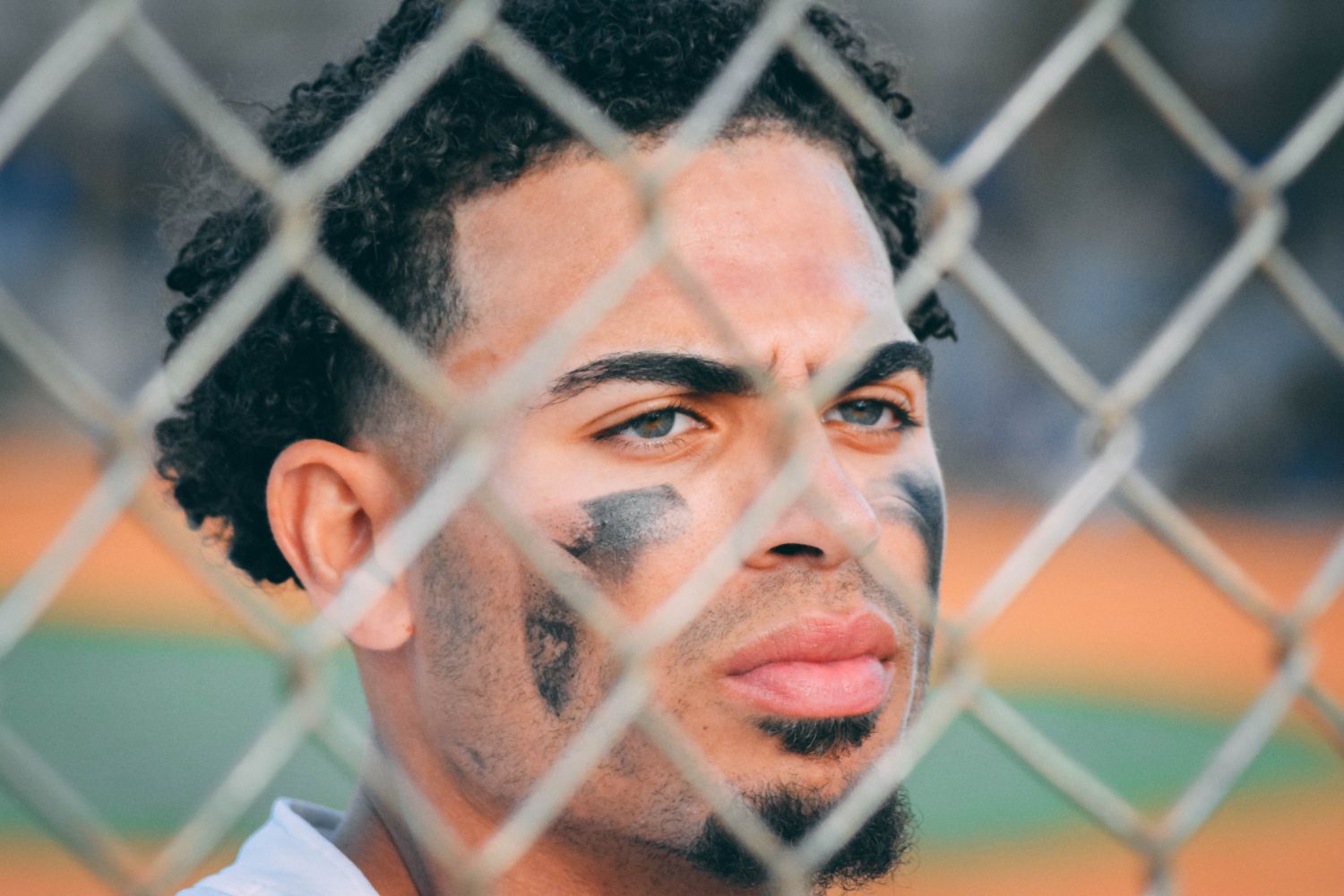 DAYTONA BEACH, Fla. – Florida National dropped the final game of the season against Embry-Riddle 12-5. The Conquistadors end the season (15-28).

ERAU caught a break in the top of the first after a leadoff double and walk came before a sacrifice bunt and what appeared to be a go-ahead sacrifice fly, but the Conquistador runner at third was ruled to have left the bag early after an appeal to the base, ending the inning as  the Eagles got out of the frame unscathed.

It wasn’t until the third inning when the Eagle offense finally took off, starting with a leadoff walk from Jordan Hicks and an ensuing single from Kyle Guttveg. After showing bunt in the first few pitches of his at-bat, Habig hammered a three-run blast to the left, his second of the season, to break the scoreless tie and ignite the Eagle bats. ERAU went on to score twice more in the inning, including one on Franklin’s RBI single to left center to make it 5-0.
Dearing delivered a scoreless fifth, and the Eagles blew the game open in the bottom of the inning, scoring six times on five hits, including RBIs from Hicks, Habig, and Bogart as the score stood at 12-0 when the inning concluded.

Top of the 7th Simon Dalmau of Florida National singled through the left side, Manuel Blanco advanced to second, Yazir Braafhart advanced to third, and Cecilio Santos scored.

Tim Retamoza pitched a scoreless frame in the sixth, but FNU was able to score four runs in the seventh to get on the board, but after Retamoza got out of it, David Romanowski pitched a perfect eighth, and Kyle Miller took over in the ninth, getting two outs with a run-scoring before Bogart made his collegiate pitching debut, throwing three pitches to get a game-ending fly out to left to seal the win.

The Conquistador now waits for the USCAA to announce tournament bids for the 2018 Small College World Series through official bid Videos on May 7th.