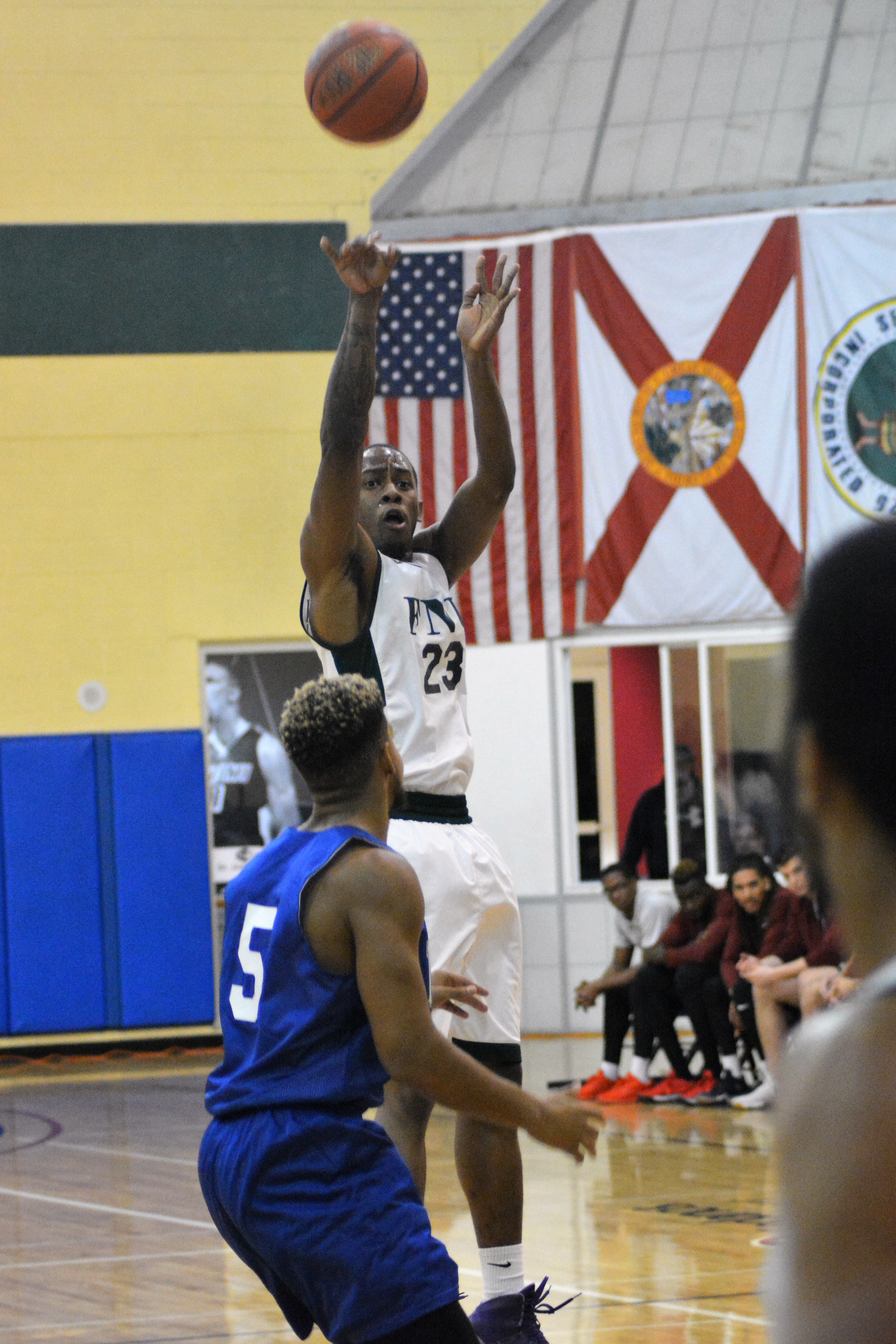 Freshman Kenneth Santos opened with an early three-pointer to set the tone of the game.

All American Christopher Hall started the half strong scoring 8 points in the first five minutes but got into foul trouble and spent most of the half on the bench.

All American Terrence Johnson ended the half with 10 points, and freshman Kenneth Santos scored 8 points in the first half. The Conquistadors finished the half leading by 13 points, score in half time 41-28.

The conquistadors dominated the second half leading by as much as 25 points. The high energy offense overwhelmed Bluefield State College.

Kenneth Santos shot 4 for 6 from the three-point line with 13 total points.

What is next for the Conquistadores? Your Conquistadors will be back in action February 29th against the winner of  #4 Illinois Tech vs. #5 Rochester College