FLORIDA NATIONAL UNIVERSITY’S WOMEN’S BASKETBALL TEAM DEBUT THIS PAST WEEK WITH FOUR GAMES INCLUDING THE WOMEN’S FIRST EVER BASKETBALL GAME IN FNU HISTORY. 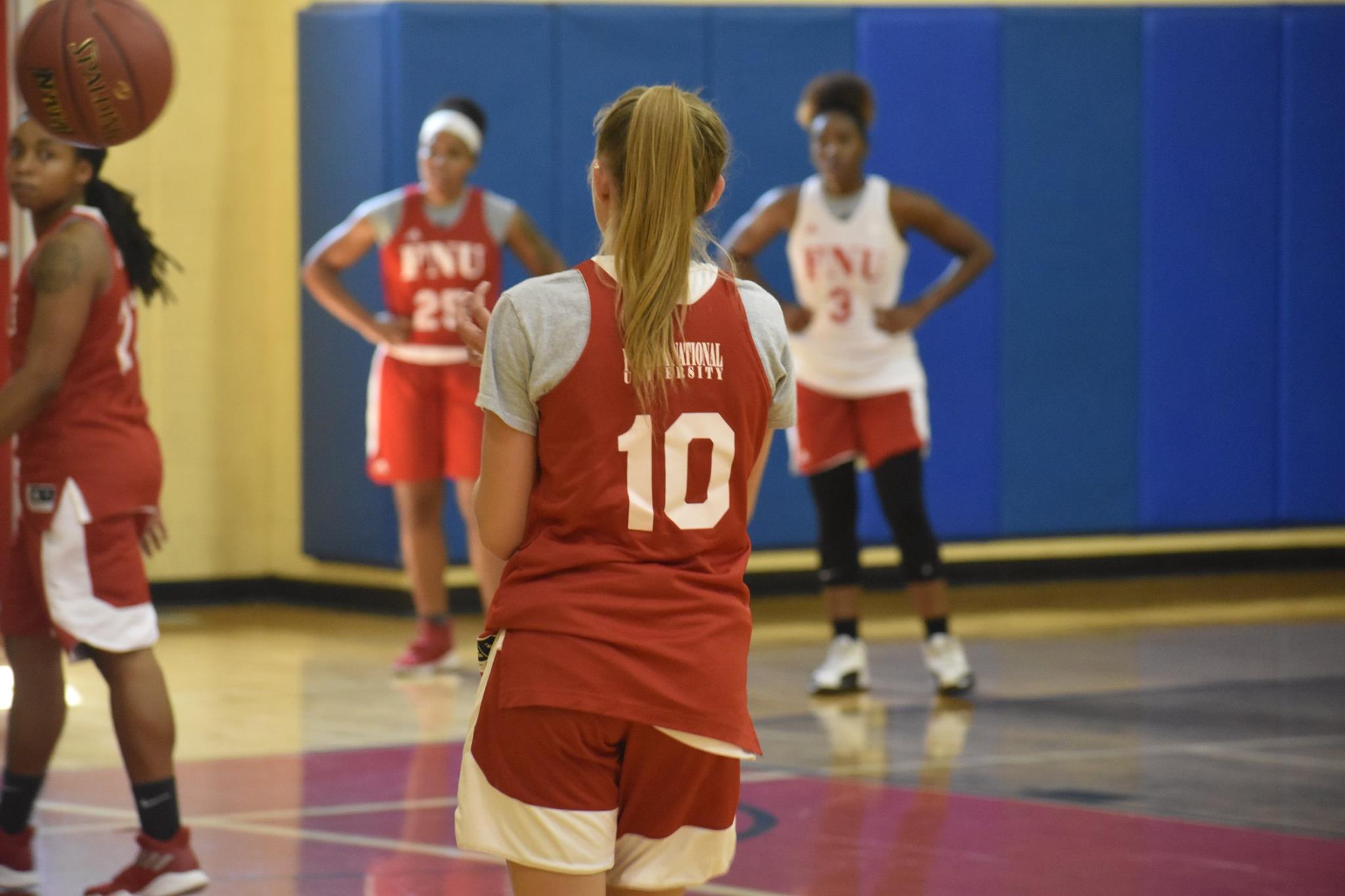 Toccoa Falls, GA  — FNU’s Athletics history was made last Wednesday evening when the Women’s Basketball Team conquered their first win in history for the program.

Florida National Women Basketball team also won their first game of the season; it was 100 x 54 for Lady Conquistadors.

1st Half the Lady Conquistadors easily overcome The Screaming Eagles with 51.6% shots from the field and 33.3% from behind the three-point line, high numbers for the first half that reflected on the scoreboard 52 x 29 for our Lady Conquistadors, dominate performance with useful results.

2nd Half the Lady Conquistadors repeated the supremacy over the Screaming Eagles with 51.4% shots from the field and 30.8% from behind the three-point line, 48 x 25 on the scoreboard for our Lady Conquistadors who gave a great show at Toccoa Falls.

Rosensteel finished with a team-high 23 points on 8-12 shooting followed by Williams with 15 points on 5-8 shooting and brought in 4 rebounds. 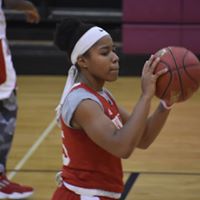 With 42.1% of shots from the field and 35.3% from behind the three-point line and bringing in 4 rebounds.

The Bears got off with a 13-2 run to start the game, but the Lady Conquistadors were able to crawl their way back and shorten the difference by 5 points before the end of the first quarter that ended 13 – 18 for The Bears. The second quarter was a reflection of the first quarter, UPIKE Bears took the lead by 14 points of advantage, but an 8-2 Lady Conquistadors run closed the gap to a six-point difference that resulted in the score of 28 – 34 by Halftime.

Richardson scored eight of her team-high tying 15 points in that second-quarter comeback for our Lady Conquistadors; she was one of the two high scorers of the team along with K. Brown, they both scored 15 points on the game with 6-11 shooting and 2 rebounds for each.

Lady Conquistadors couldn’t defend the ferocious attacks by the Bears and suffered their first loss in the season by the score of 69 – 92.

Pikeville, KY  — Women’s Basketball team lost against the Lady Patriots, an excellent team that hammered away their second win over the year by only 2 points in a pretty even match.

With 51.6% of shots from the field and 54.5% from behind the three-point line, a 6-11 range, and bringing in 5 rebounds the Lady Conquistadors couldn’t go through the solid Lady Patriot’s defense to take home the “W.”

FNU Lady Conquistadors had a good run in the last minutes; they went on a 12-4 run to cut the Lady Patriots’ lead to 82-80 with just a minute left to play. Free throws shooting saved the Lady Patriots lead and managed to hold off FNU’s attacks maintaining the winning difference which resulted in the final score of 87-85 that led to their second loss of the season. 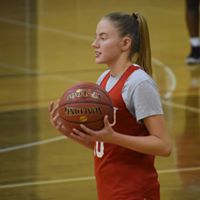 Lady Conquistadors were swept away by Warner’s Lady Royals

Lake Wales, FL  — Women’s Basketball team lost 80-69 against the Lady Royals from Warner University  in a challenging game in which the opponent had a strong defense and active attacks. The Lady Royals are 2 games for 2 when it comes to having 3 players score double digit points.

With 33.3% of shots from the field and 40% from behind the three-point line and bringing in 9,9 rebounds, the Lady Conquistadors couldn’t keep up the pace of The Lady Royals and were down in the scoreboard in all quarters except the second one that was won by our Lady Conquistadors 16 x 11.

On the Horizon, Lady Conquistadors (1-3) on the season will face Florida College this Thursday, November 1st at 5:30 pm in Temple Terrace, FL.