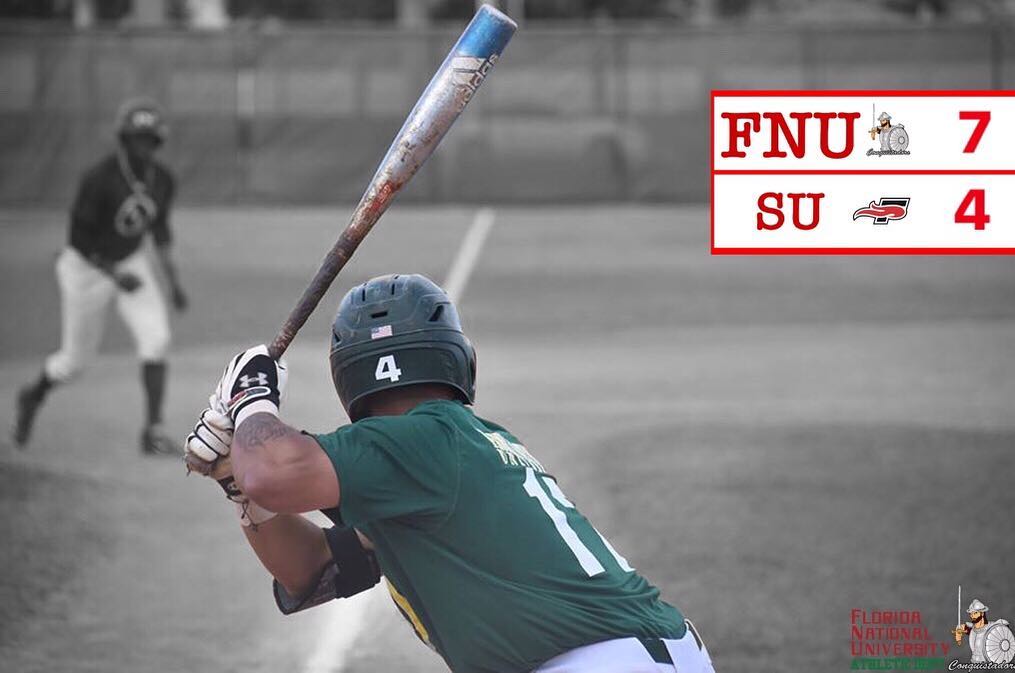 HOW IT HAPPENED, GAME ONE:

HOW IT HAPPENED, GAME TWO:

Up Next
The Conquistadors will face Keiser University on Tuesday, March 26th, at West Palm Beach, Florida.