FNUPress ReleasesLatest NewsFNU DEFEATS ROCHESTER, FOR THE FIRST VICTORY OF THE SEASON 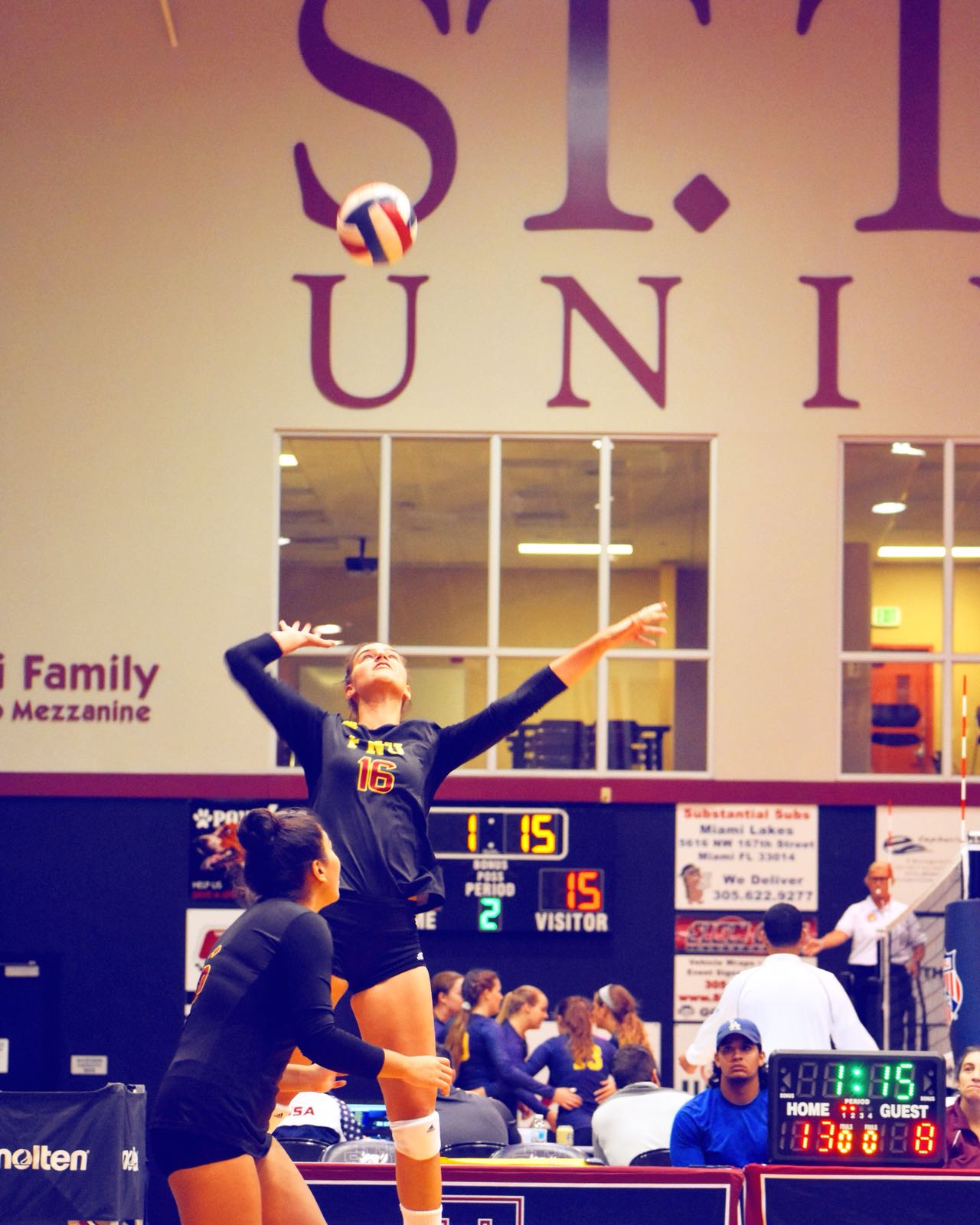 CONQUISTADORS WON ITS FIRST GAME OF THE SEASON

The conquistadors opened Saturday’s action with a dramatic game against Missouri Valley College but fell to the Vikings for 3 x 2 sets.

In the Afternoon, the conquistadors won their first game of the 2018 season and the first win of the season for Head Coach Carlos Huaroto at St. Thomas Invitational.  FNU won the match over Rochester.  The first set went 25-17, then the Conquistadors took a 2-0 lead with a 27-25 win in set two.

Set three was a battle to the very end, but FNU ultimately prevailed with a 26-24 victory to complete the sweep.