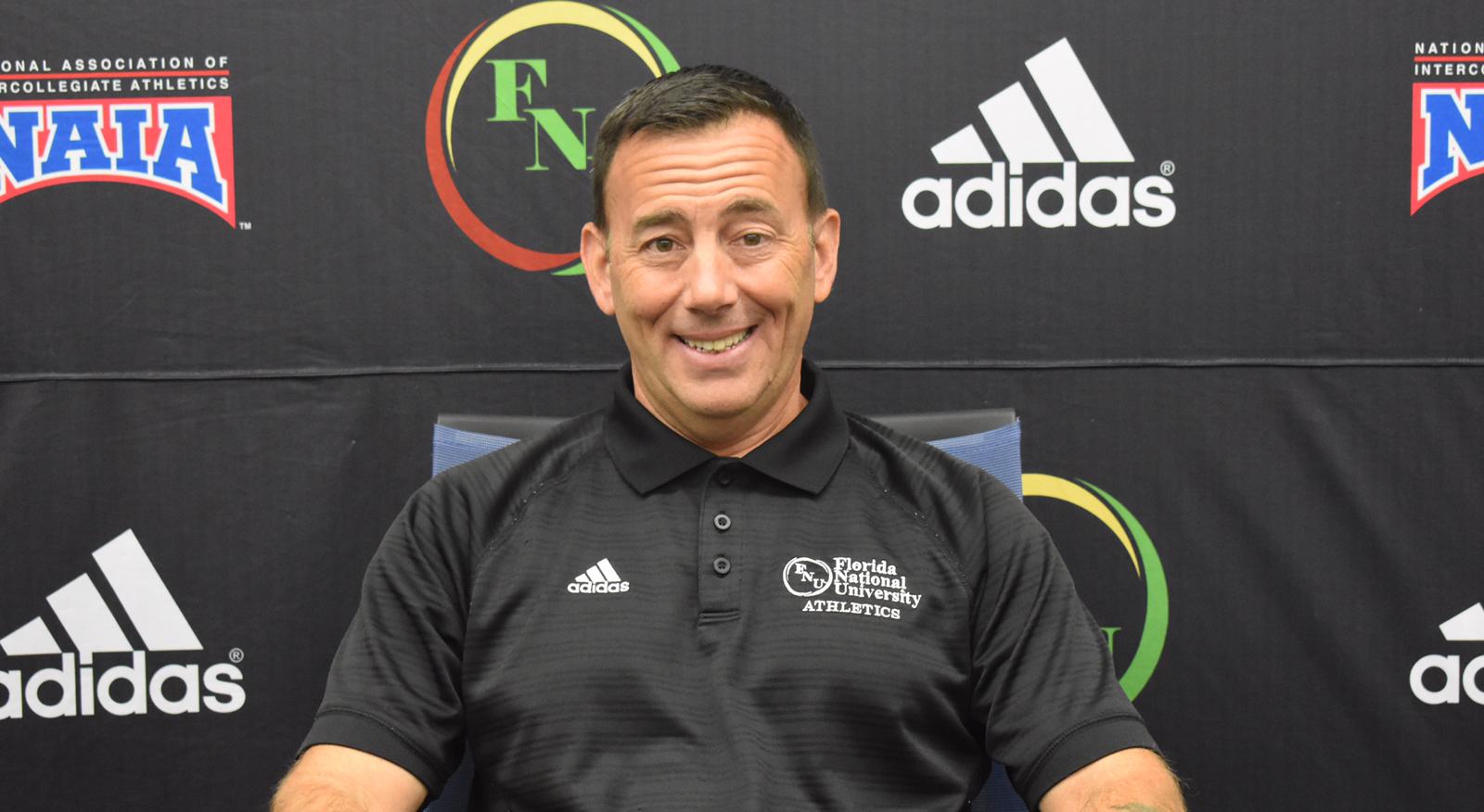 HIALEAH, FL – Florida National University Director of Athletics, Fernando Valenzuela, has announced the hiring of John Pryor as the head softball coach for FNU’s inaugural season. John Pryor comes to Florida National University after serving as the most winning coach of the College of New Rochelle; leading the school to its most successful seasons in school history. During his tenure at the College of New Rochelle, Coach Pryor led his team to its first (16-10) and second (22-10) winning seasons and secured the College’s first ever post-season appearance (2016-17). In addition, he twice coached the team to a NCAA D-3 Scoring Title (2016-17, 2017-18).

In addition to his collegiate coaching experience, Coach Pryor also served as the head coach of the Empire State Huskies teams from 2011-2019. He coached the Huskies at all levels from 12U to 18U showcases. During his tenure, he coached the team to the 2015 Triple Crown East Coast National Championship. Under Coach Pryor’s leadership, the team reached the #1 USSSA ranking

in New York State and #6 ranking, nationally. In addition, his teams won over 35 fast pitch championships throughout the country.

Coach Pryor is married and the father of three daughters and a son. A native of the Bronx, NY, he currently lives is West Palm Beach.