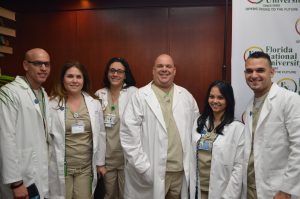 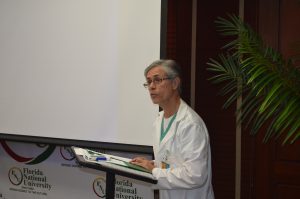 The Keynote speaker was Mr. Alfredo Castillo, a pioneer in the field of Respiratory Therapy in Chicago. At the time when the profession was just starting to be established; and it was known as Inhalation Therapy. He worked with such luminaires of Pulmonary Science as Barry Shapiro, who wrote the first textbook on blood gas interpretation. 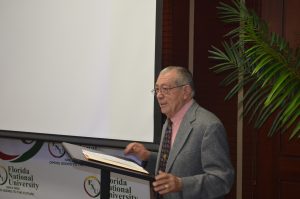