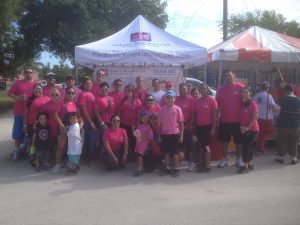 They were joined by Mr. Jorge Figueroa RRT from Palmetto General Hospital who wanted to participate with our students currently performing clinical practicum at PGH.

Also in attendance were several graduates from the FNU RET Program currently working for Pediatric RC of South Florida including Arturo Banos, and Selba and Juan Martinez. Pediatric Respiratory Care of South Florida is managed by Ms. Karen Alba and Mr. Julio Romero. Ms. Alba is a member of our Advisory Board. 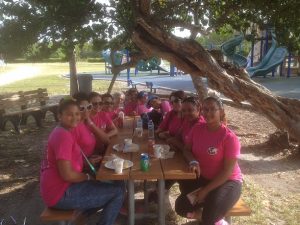