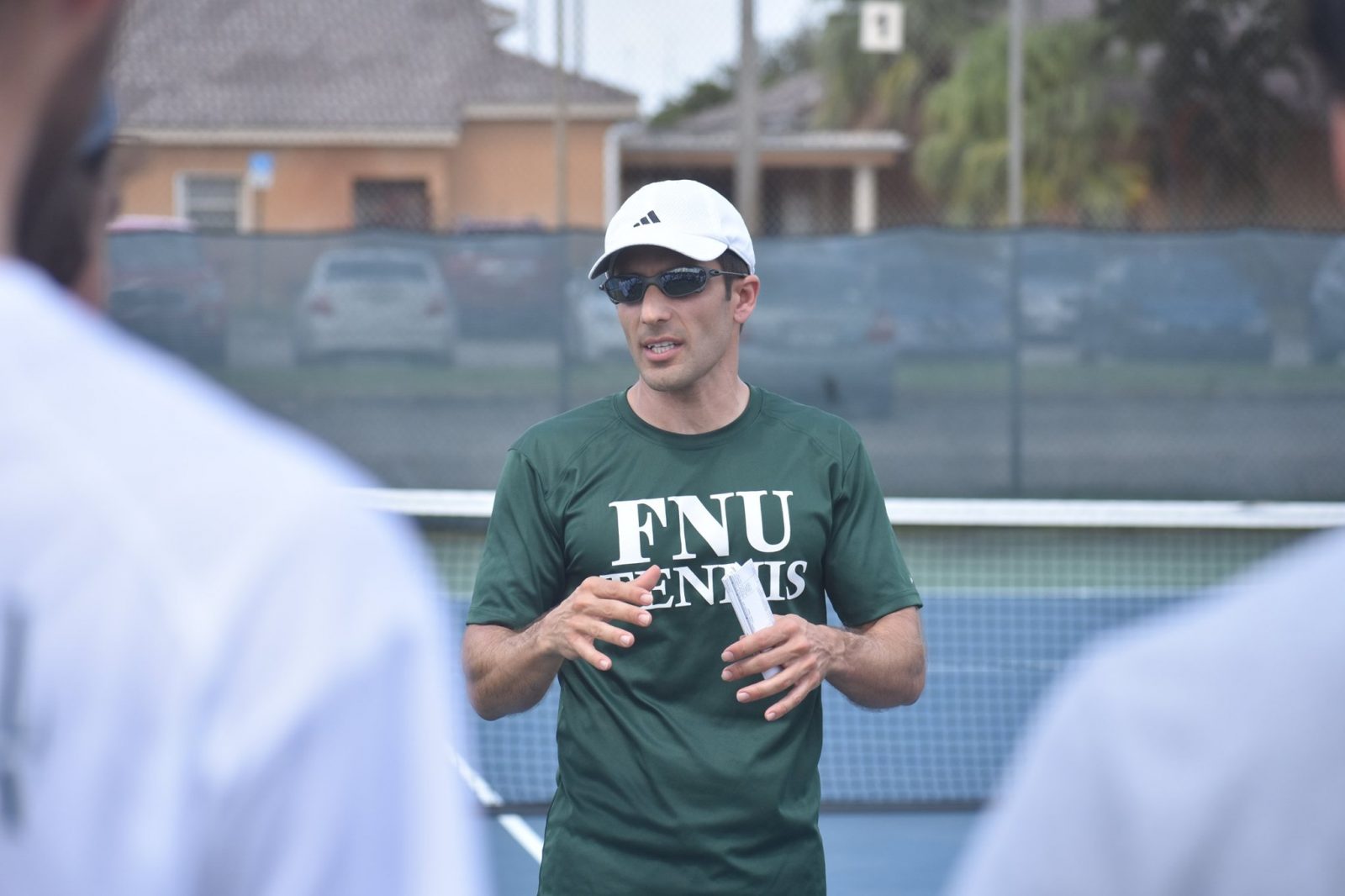 HIALEAH, FL – The Florida National University men and women’s tennis team released its 2019-20 schedule on Tuesday, October 1st. Both schedules are complete with one Tournament in the fall and 16 games for the men’s team and 23 games for the women’s team in the spring. 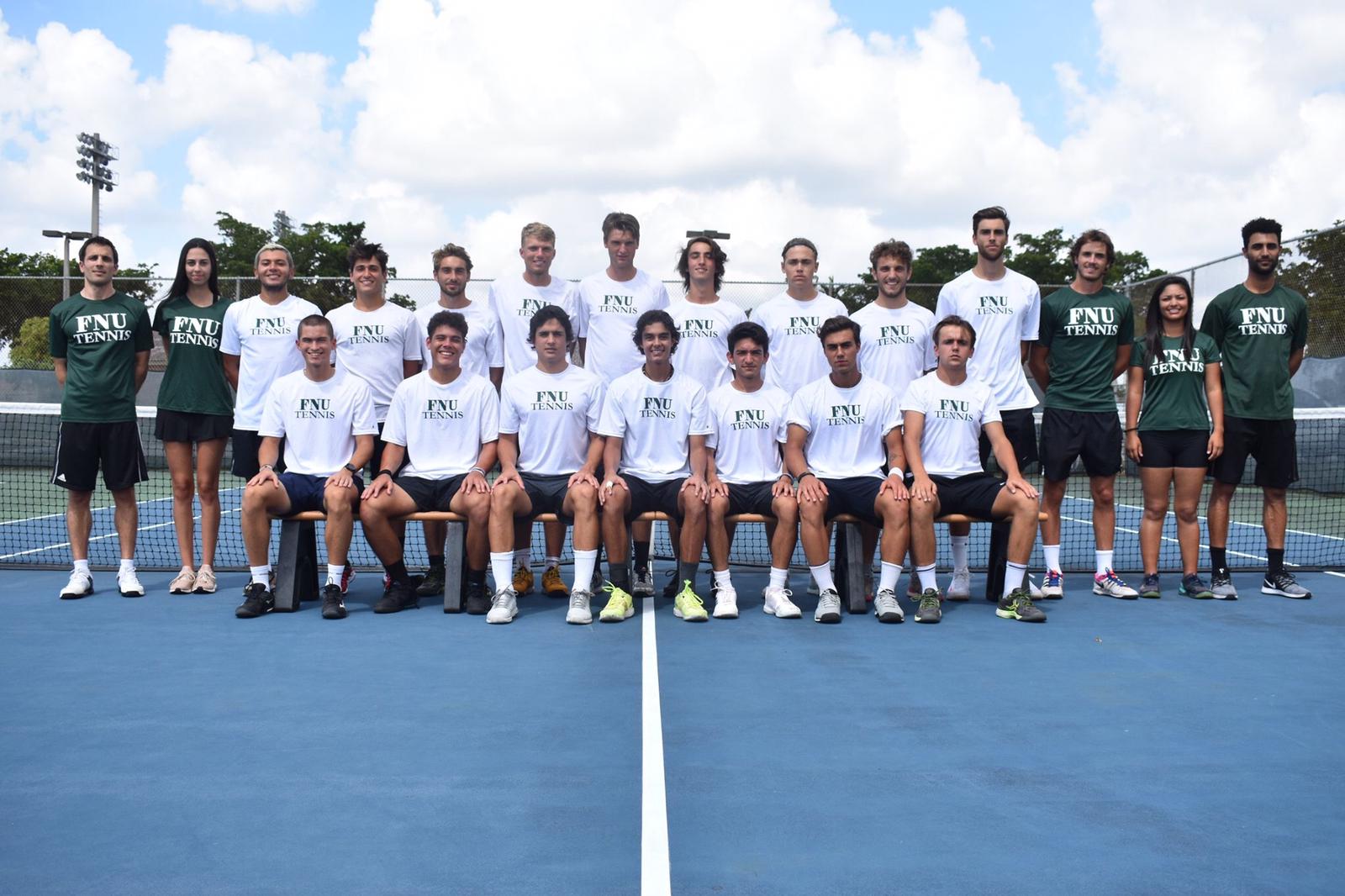 Men’s Tennis Team Schedule: The fall schedule will consist in one invitational tournament. The College Tennis Clay Court Championship will begin on October 17th and will be concluded on October 19th at Warner University at Lake Wales, Florida.

Of the Men’s Conquistadors’ 16 spring games, 15 will be contested on the road starting with a match-up against Warner University on January 18. The team will also visit the state of Georgia for five contests where FNU will play Point University, Oglethorpe University,  SCAD Atlanta, Georgia Gwinnett College and Middle Georgia State University.

FNU men’s tennis team will face  Eastern Florida State College on January 31st in the lone home appearance of the season. The match will be hosted at Goodlet Park Tennis Center. 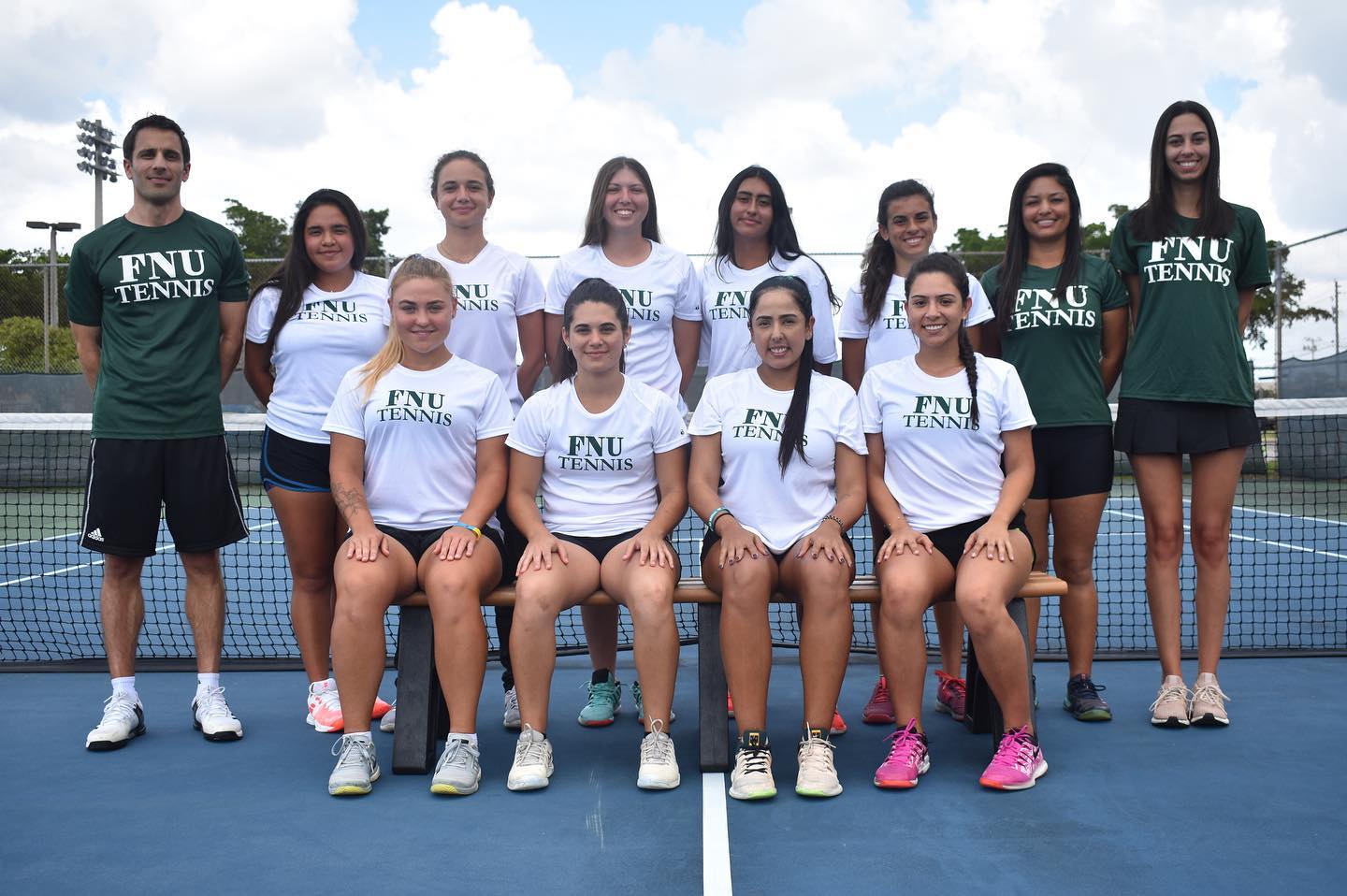 Women’s Tennis Team Schedule: Lady Conquistadors tennis team will start the fall schedule like the men’s team competing on The College Tennis Clay Court Championship will begin on October 17th and will be concluded on October 19th at Warner University at Lake Wales, Florida.

Of the Women’s Conquistadors’ 23 spring games, 20 will be contested on the road starting with a match up against Warner University on January 18. The team will also visit the state of Georgia for five contests where FNU will play Georgia Southwestern State University, Point University, Oglethorpe University, Brenau University and SCAD Atlanta.

In the 2019-2020 Schedule, both teams will play more games on the road than at home, with the marquee match-ups against NCAA Division I California State University and Stetson University.

“I am very excited about this upcoming tennis season.” said men and women’s head coach Federico Palombo. “We have student-athletes from several countries, which it provides us with a variety of playing style. Also, this year we will have a great combination between the freshmen and the returner students who will bring more experience.”