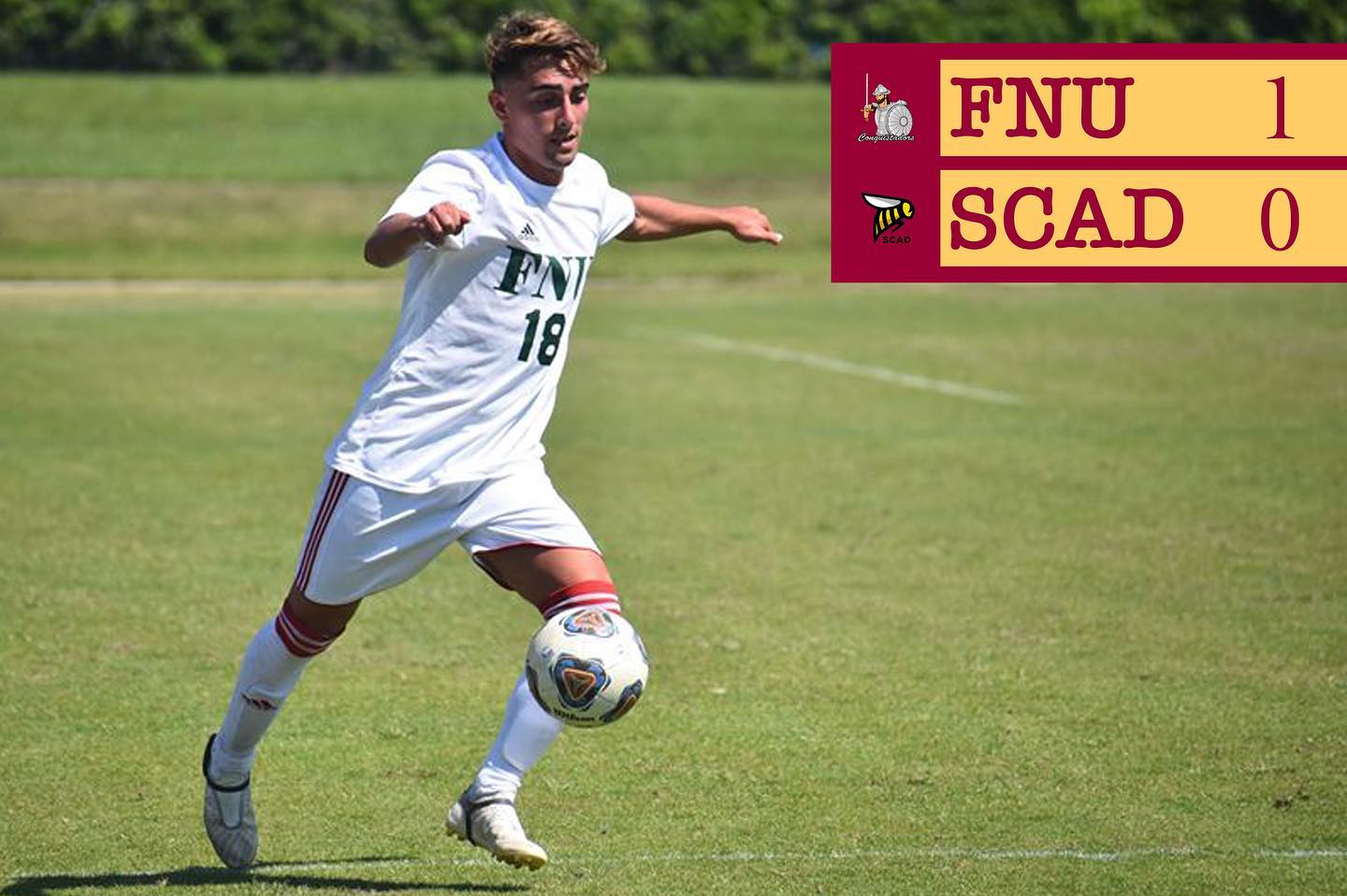 FNU’s Rodrigo Festuccia (W, 1-0) recorded zero saves in the game, where FNU played amazing in defense, while Joe Parker (L, 1-2) stopped two out of the three shots he faced in the complete game effort.

The Conquistadors now have 4 days to prepare to the next match on Wednesday, August 28th where FNU will face Lynn University at 1:00 p.m. in Boca Raton, Florida.