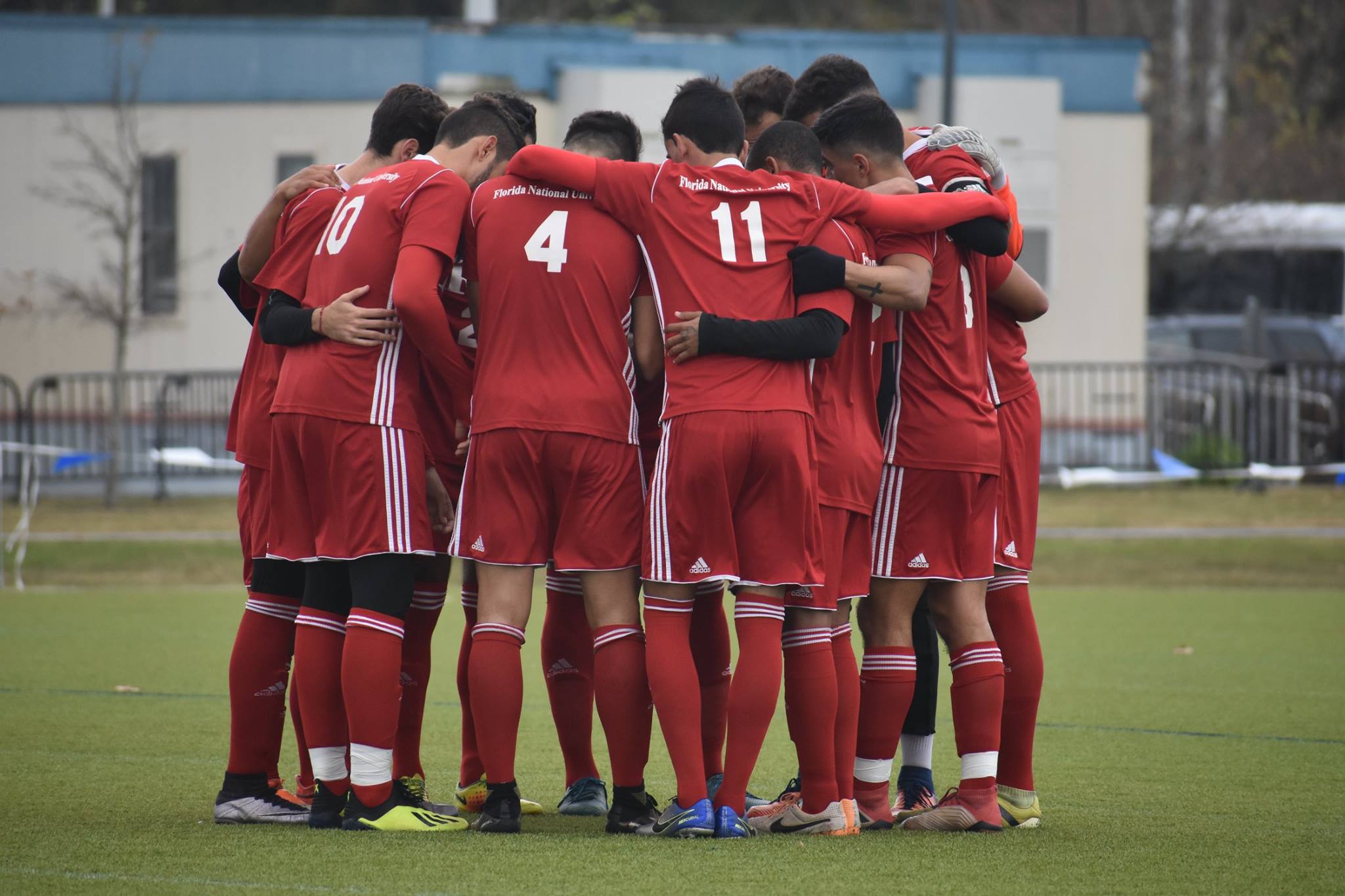 Virginia Beach, VA – For the second consecutive year, the first-seeded FNU Conquistadors will play in the championship game of the USCAA national Men’s soccer tournament.

The Conquistadors debuted in the Championship defeating the fifth-seeded Washington Adventist University, 6-1, on Thursday and today the Conquistadors beat the fourth-seeded Paul Quinn College by 8×2. 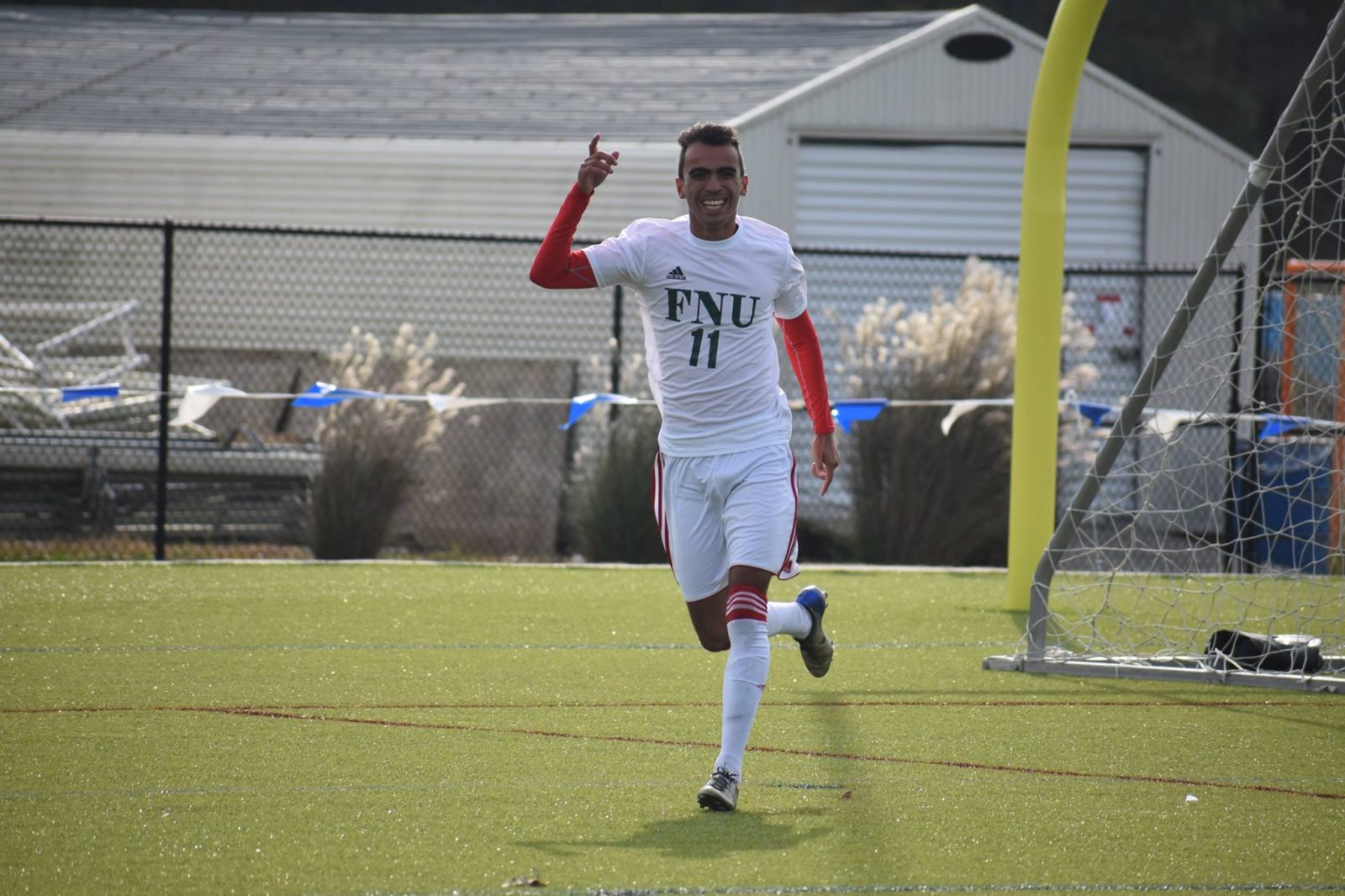 With the yesterday’s hat-trick, Pedro Veiga is going to the finals with a record of 14 goals and five assists.

Matheus Carvalho and Franco Tedesco scored the other goals of the match. 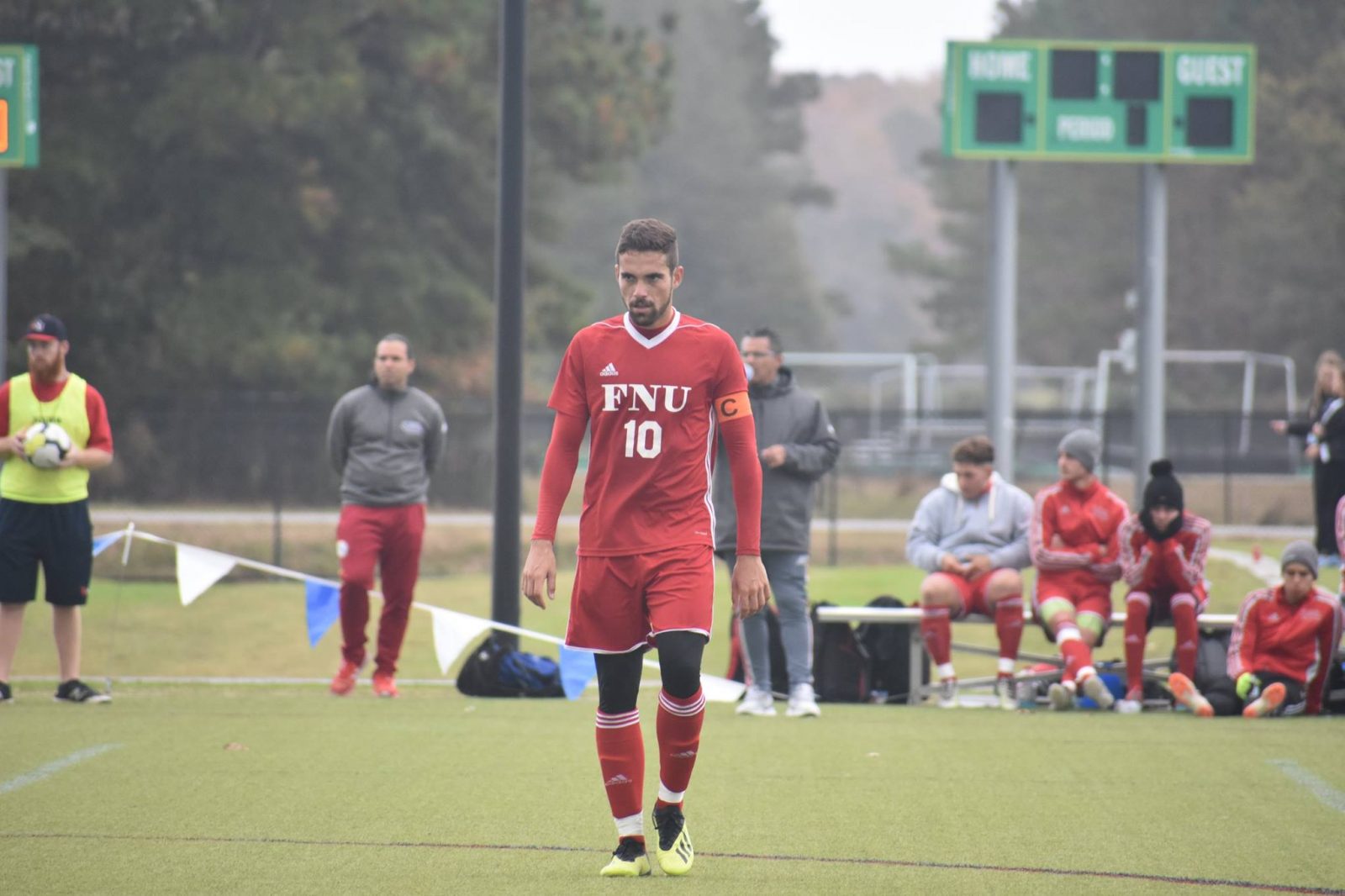 Rodrigo Costa scored a hat-trick and gave one assist, and will play the final as the USCAA leader of assists and #2 top scorer of the season.

The Championship game is scheduled for Sunday at 5:00 p.m.
Let’s go Conquistadors.