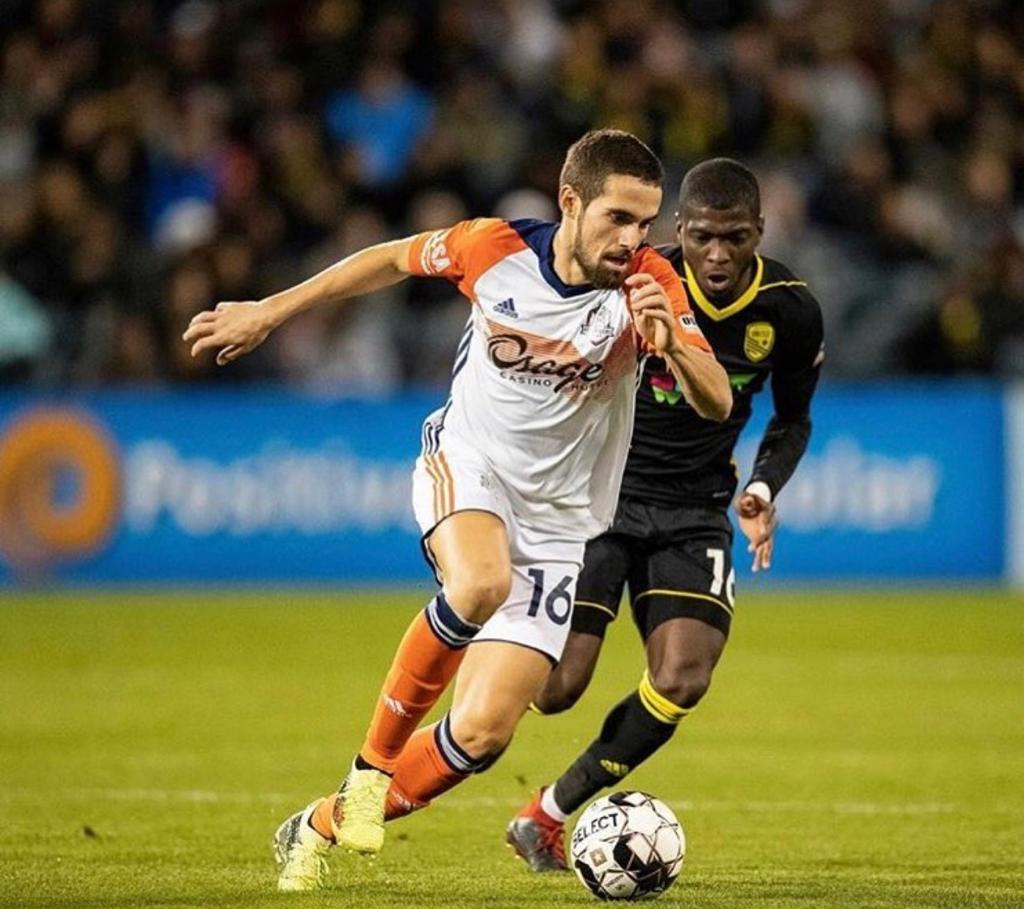 Rodrigo Scoring a goal for FNU.

During his time at FNU, Rodrigo had numerous accomplishments on and off the pitch. Rodrigo received multiple awards for his success at the University. His first season at Florida National University he received the All-america 2nd team award. The following season, he received three awards:1st team All-america, All- Academic and MVP of the tournament. In his senior year, Rodrigo da Costa received three more awards: 1st team all-America, All-Academic award, and Team of Tournament award. 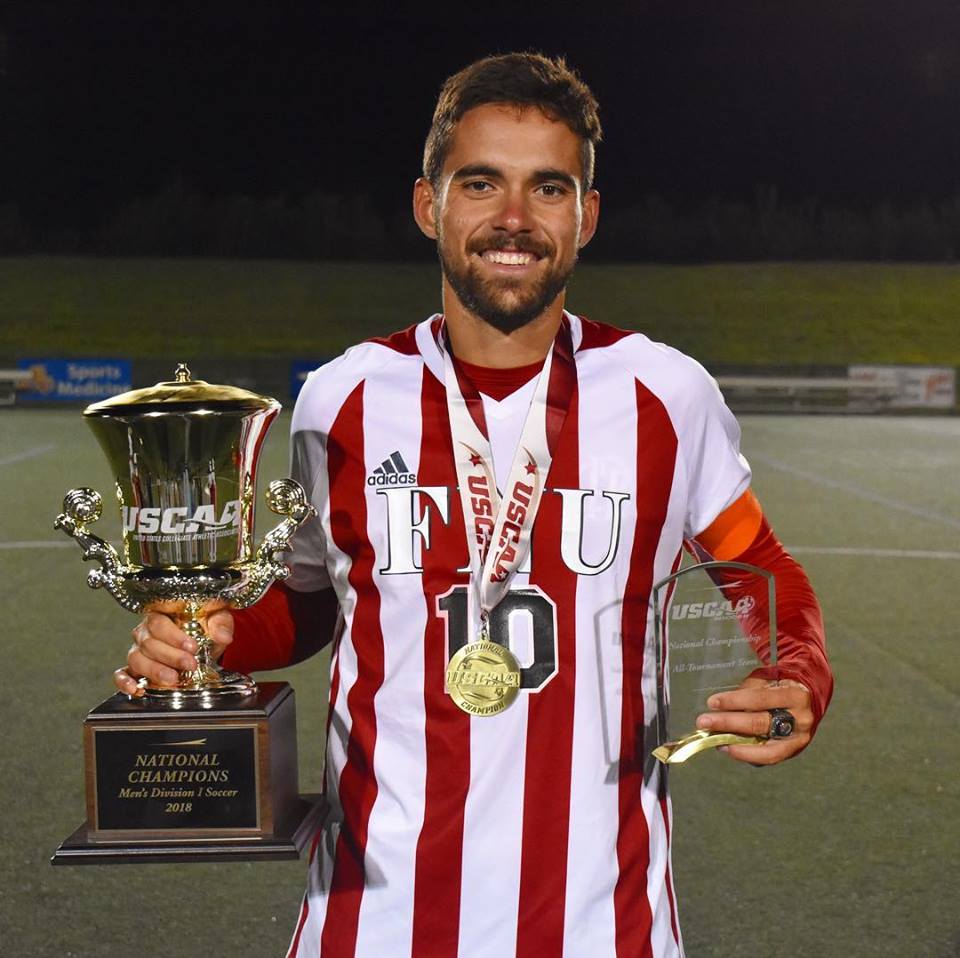 Rodrigo had a brilliant career in college and is heading in the same direction at the professional  level. He is playing for Tulsa Roughnecks and is leading the league in assists and has scored three goals,The Roughnecks are second place in the league.

In his last season playing for the Conquistadors, Rodrigo scored 16 goals, and finished the season leading the USCAA in assists with a total of 11 assists.

Congratulations to our former student athlete,Rodrigo Bandeira,for scoring two goals yesterday in the game between Tulsa Roughnecks FC vs Colorado Springs Switchback. Would you like to play professional after college? Come to Florida National University! ? #FNU #GoConquistadors @roughnecksfc @bandeirarod @uslchampionship

On its last game, The Tulsa Roughnecks played host to the Colorado Springs Switchbacks on Wednesday, April 24th that ONEOK Field, After the Roughnecks suffered two losses on the road they were looking to capitalize at home.In a result for their efforts, we saw Rodrigo Da Costa find the back of the net in the 68th minute with an assist from AJ Ajeakwa. The excitement did not stop there as we saw Da Costa score another in stoppage time, earning a brace and his third goal of the season.