AFTER LONG JOURNEY TO PROS, ROUGHNECKS’ PLAYMAKING MIDFIELDER HAS MADE IMPRESSIVE START TO CAREER 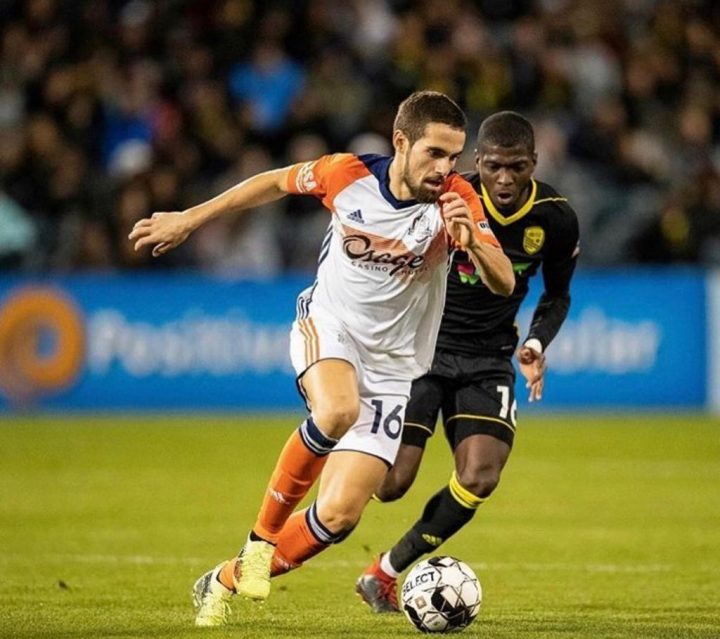 If you’ve heard the name Rodrigo da Costa lately, it probably has something to do with his wedding – the one he almost missed.

As I discussed in my Winners and Losers column this past Monday, Tulsa Roughnecks FC Head Athletic Trainer Jonathon Milwee drove Da Costa nearly 300 miles from San Antonio FC’s Toyota Field to Dallas Fort Worth International Airport so that the midfielder could get on the only flight to Miami, where his fiancée was anxiously waiting.

Thankfully, things worked out for the happy couple and they clearly enjoyed their special day. 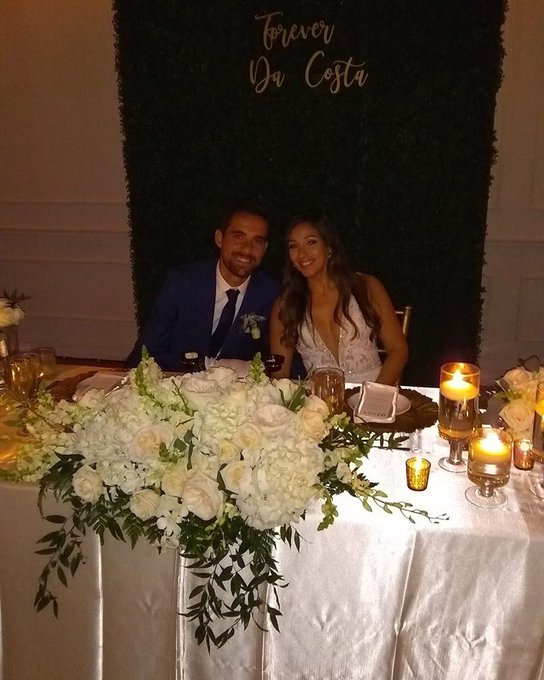 While there’s no denying how awesome that story is, I have a bit of a bone to pick with people that are just now being introduced to Da Costa from his wedding weekend adventures.

You should be watching him play.

The 25-year-old Brazilian has been an attacking force in his first professional season, leading the Roughnecks in assists (6), chances created (21), shots (20) while sitting tied for second in goals (4). If the Championship had a ‘Newcomer of the Year’ award at season’s end, Da Costa would be a leading candidate at the one-third mark of the regular season.

While he isn’t the only new face in Tulsa this year, there’s no denying Da Costa’s impact on the team’s turnaround. Last season, the Roughnecks finished bottom of the barrel in the Western Conference, winning just three games while amounting 21 points and 36 goals from 34 matches. Through 11 games this campaign, Tulsa has already won four times, picked up 16 points and amassed 22 goals.

That’s a pretty crazy journey for a team in just a few months’ time, but it fails miserably in comparison to the one that Da Costa has embarked on to get to this point. Because, while I can be disappointed in those of you that haven’t spent the time to watch Da Costa dominate so far this season, I can’t fault you for not knowing who he was before March.

As Da Costa recently explained on teammate Matt Sheldon’s “Against All Odds” podcast, he’s had a complex journey to becoming a pro. Born in Rio de Janeiro, Da Costa grew up playing futsal starting at the age of five and eventually worked his way up to playing on grass in the Botafogo youth system – which also produced current Tulsa teammate Luca Lobo – at 11 years old.

His father had played professionally at Botafogo, and his grandfather and great-grandfather had also made careers at various clubs in Brazil. All of them were defenders and Rodrigo started out that way too until some of his coaches started pushing him up the field because of his ability on the ball.

However, his seemingly-preordained destiny to follow in his family’s footsteps changed at the age of 14.

His father, who had driven him to practices and been his biggest soccer influence growing up, was killed on the streets of Rio. And understandably so, Rodrigo’s love of the game started to fade.

Da Costa left Botafogo and started to prioritize school and work over soccer. He still played with friends for fun a few times a week, but the dreams he once had of playing professionally were essentially over.

But six years later when he least expected it, that dream was handed a lifeline. Amaury Nunes, who played for the Charleston Battery in 2010 and runs the A10 Academy in Brazil, saw Da Costa at a local tournament and talked to him about getting a scholarship to play college soccer in the United States.

Da Costa, who was in his first year of university studies in Rio at the time, says his mother – who had always pushed him to prioritize school over sports – endorsed the move to Miami to attend Florida Memorial University, where he would receive a full scholarship and the chance to play competitively again.

After making the life-changing move to America at the age of 21, Da Costa endured an injury-marred freshman campaign. He then transferred to Florida National University to follow his coach from FMU and the decision paid dividends. 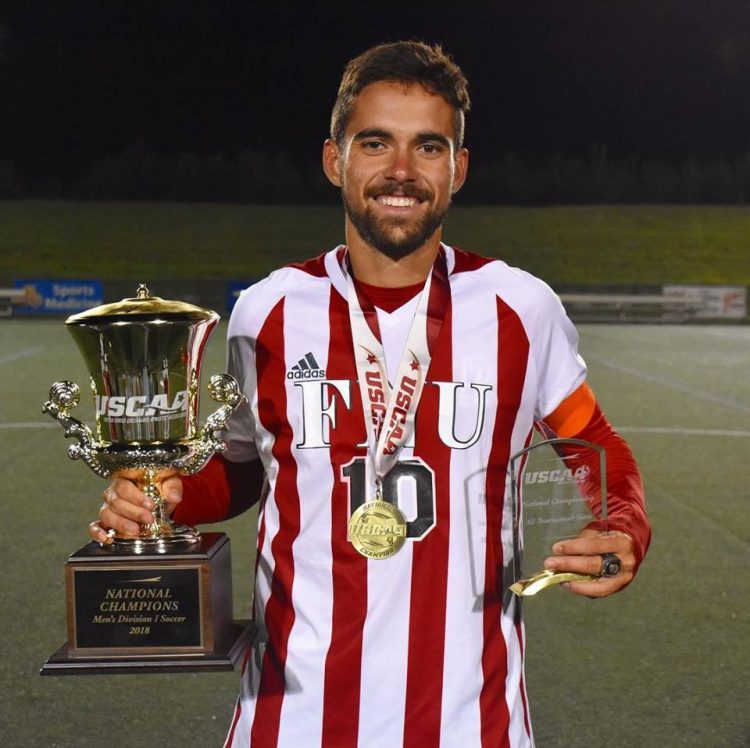 In his senior season with the Conquistadors, Da Costa scored 16 goals and led the USCAA with 11 assists. While excelling at school and work was still the primary focus, he started getting noticed for his efforts on the field.

A member of the USCAA All-American First Team and All-Academic Team in his senior season, Da Costa went on to play for the North Miami Beach-based Florida Soccer Soldiers, who you may have heard of recently due to their run to the Third Round of the Lamar Hunt U.S. Open Cup.

Following with his stint there – and thanks to Nunes’ relationship with Roughnecks Head Coach Michael Nsien – Da Costa ended up in Tulsa alongside Lobo and fellow Brazilian Renan Ferreira this offseason.

Since touching down in Oklahoma in February, there’s been nothing but success coming Da Costa’s way both on and off the field. He’s had the sort of influence on the Roughnecks’ fortunes that Juan Pablo Caffa did two seasons ago in Tulsa when the Argentine veteran first arrived in the Championship, only with none of the fanfare.

Time will tell whether this edition of the Roughnecks can match the club’s 2017 campaign, which stands as the lone season in which the club reached the USL Cup Playoffs. Sitting in sixth place going into this Saturday’s visit to Las Vegas Lights FC, they’re right in the thick of things with one-third of the season done.

But whatever happens over the rest of the season, Da Costa is seizing the spotlight, and it’s very much been worth watching.