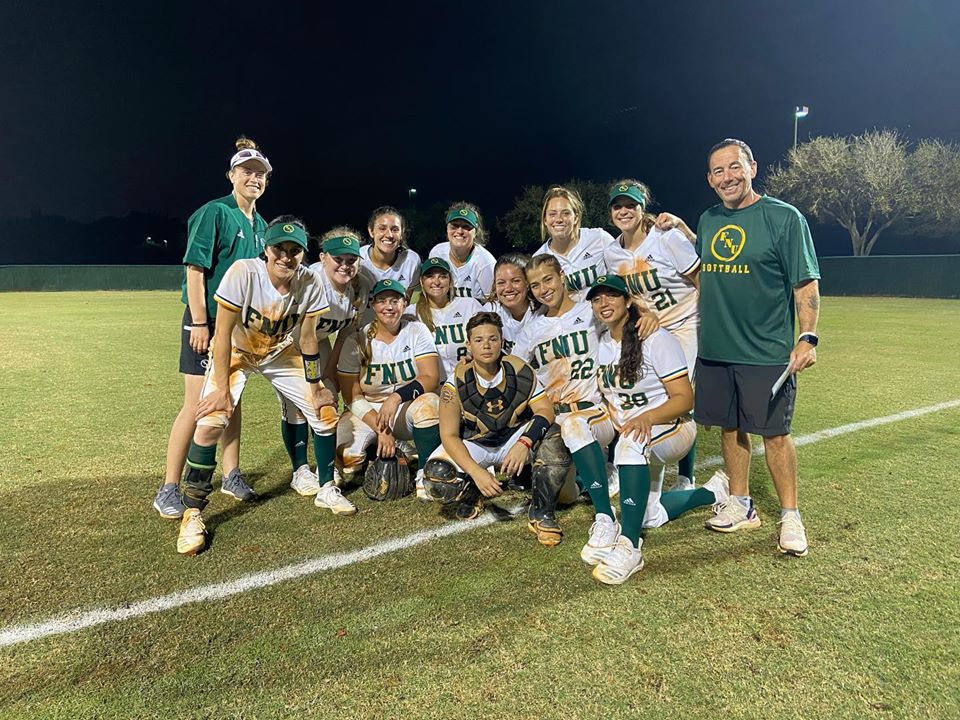 Florida National University Softball Head Coach said: ” We played fundamentally sound Softball with limited mistakes. The girls have been ready to play for months and it showed on the field Friday night. Great fielding, Great pitching and no errors that’s what wins Ballgames.”

Florida National University men and women’s tennis team will now face College of Coastal Georgia for a double-header on Sunday, February 2nd at 1:00 pm. The game will take place at Brownwick, GA.