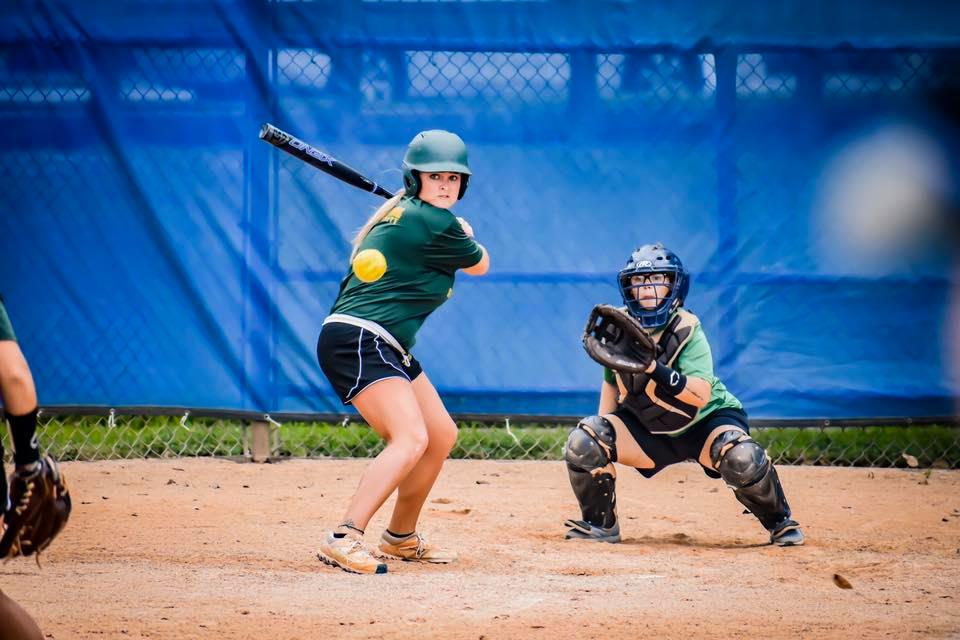 BRUNSWICK, Ga. –  Florida National University softball team (2-2) faced the College of Coastal Georgia who received votes on the 2020 NAIA Softball Coaches’ Top 25 Preseason Poll that came out on January 15th. FNU lost both games of a doubleheader 4-0 and 3-0. the contest was played on Sunday afternoon at Brunswick High School, home of the College of Coastal Georgia Mariners.