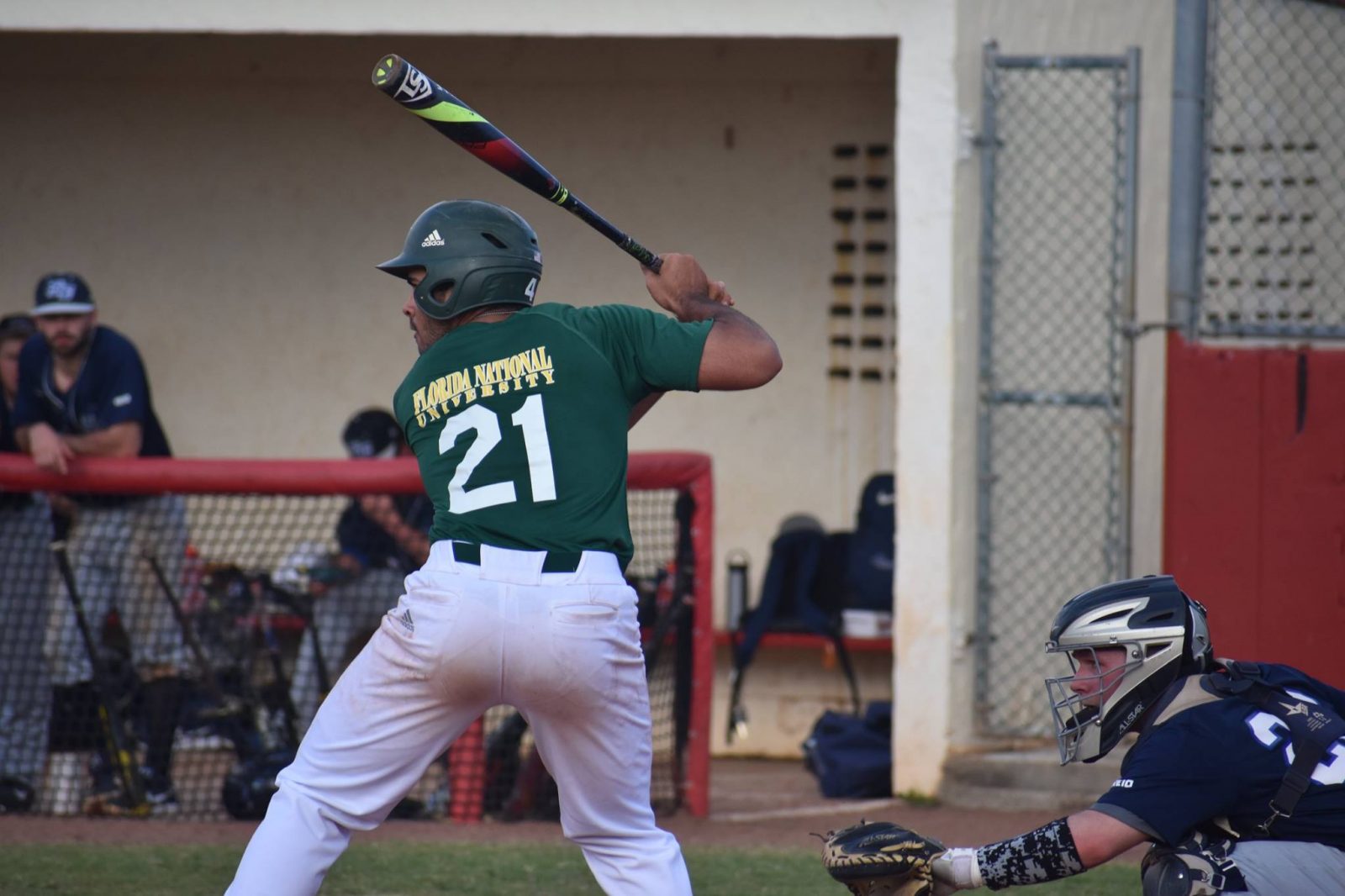 Babson Park, Florida — The Florida National University baseball splits doubleheader against NAIA National ranked #16 Webber International University. After lose the first game of the series on Friday night, the Conquistadors won game one (11-4) and lost game two (3-2) of Saturday’s doubleheader. The contest was played at the heart of Florida Field, Babson Park, Florida, home of the Warriors. With the results, the Conquistadors improve to 1-4 while the Warriors improve to 6-3.