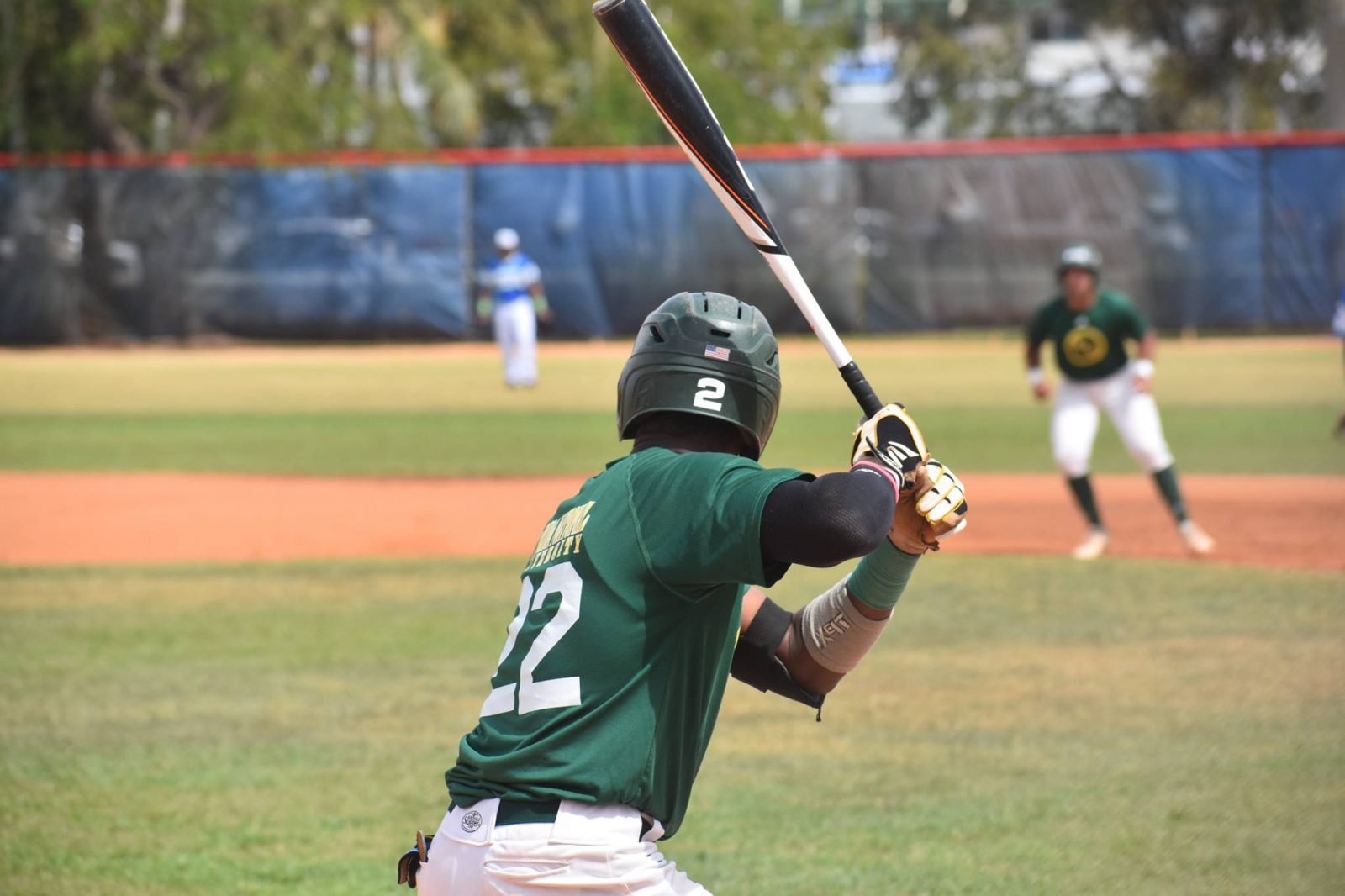 Florida National University Baseball team will now face Webber International in a three-game series over the weekend, starting Friday, February 7. The series begins with one Contest on Friday and will finish with a doubleheader on Saturday. The series will take place at Babson Park, FL.