FNUBlogFNU WINS BOTH GAMES OF DOUBLE-HEADER AGAINST AVE MARIA UNIVERSITY 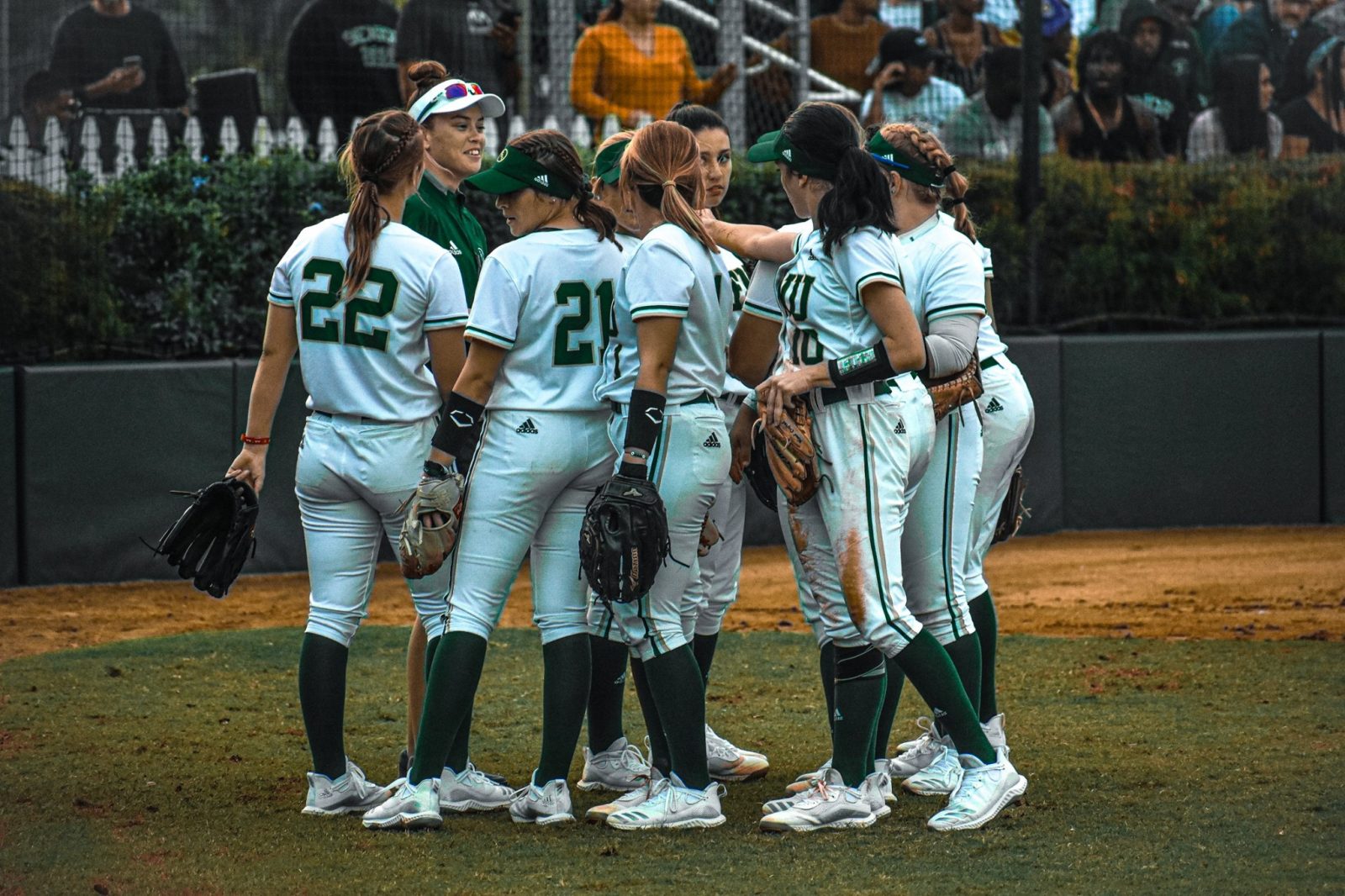