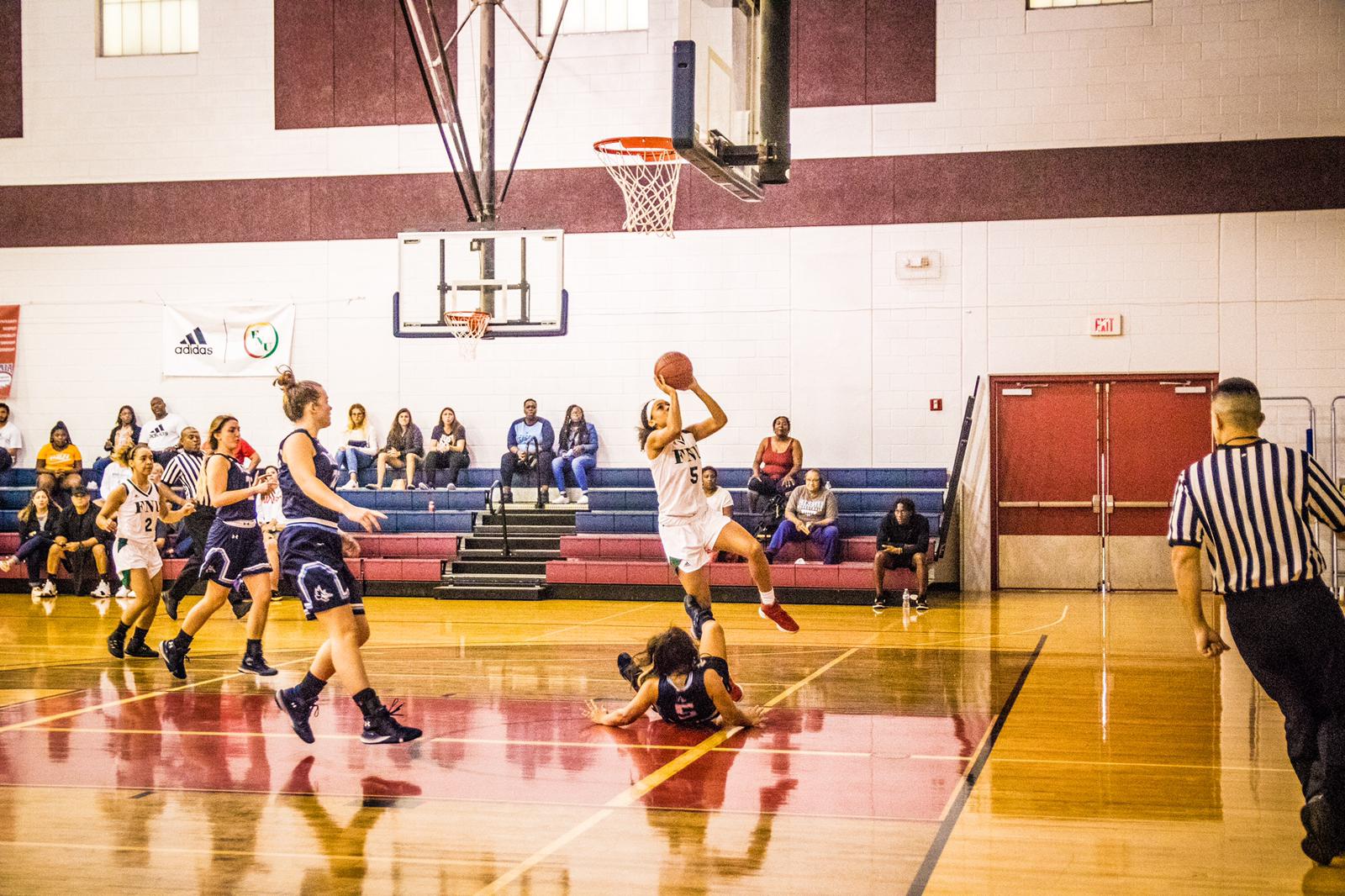 Hialeah, Fla. – Florida National University women’s basketball team suffers its ninth loss of the season. The lady Conquistadors were defeated to Florida Memorial University on Wednesday night (Dec. 4th) the contest was played at Bucky Dent Gym, Hialeah, Fla. With the loss Florida National falls to a 4-9 record while Florida Memorial improves to 6-4.