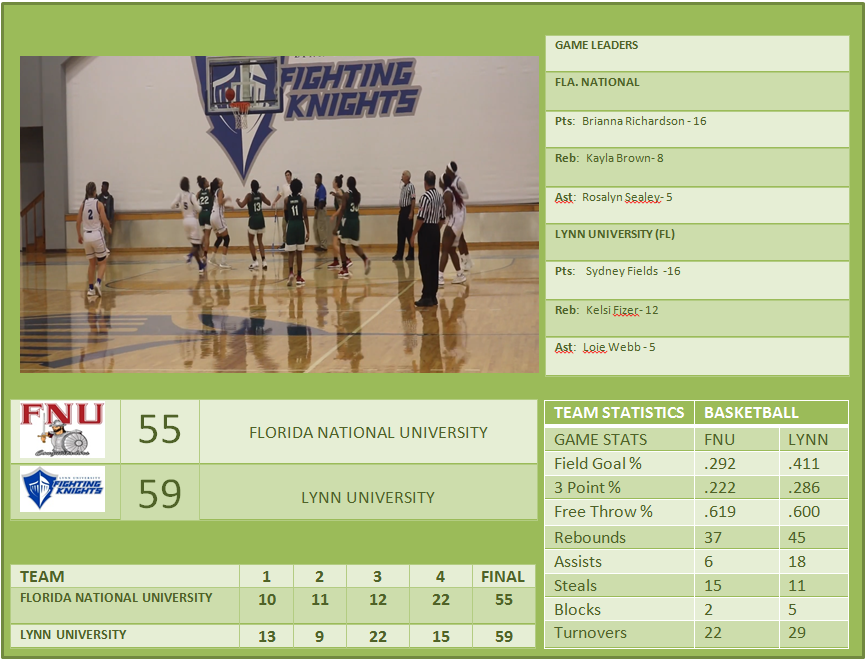 Up Next
The Conquistadors will face Johnson and Wales University on Tuesday, November 20th, at Hialeah with a tip-off of 4:00 p.m.