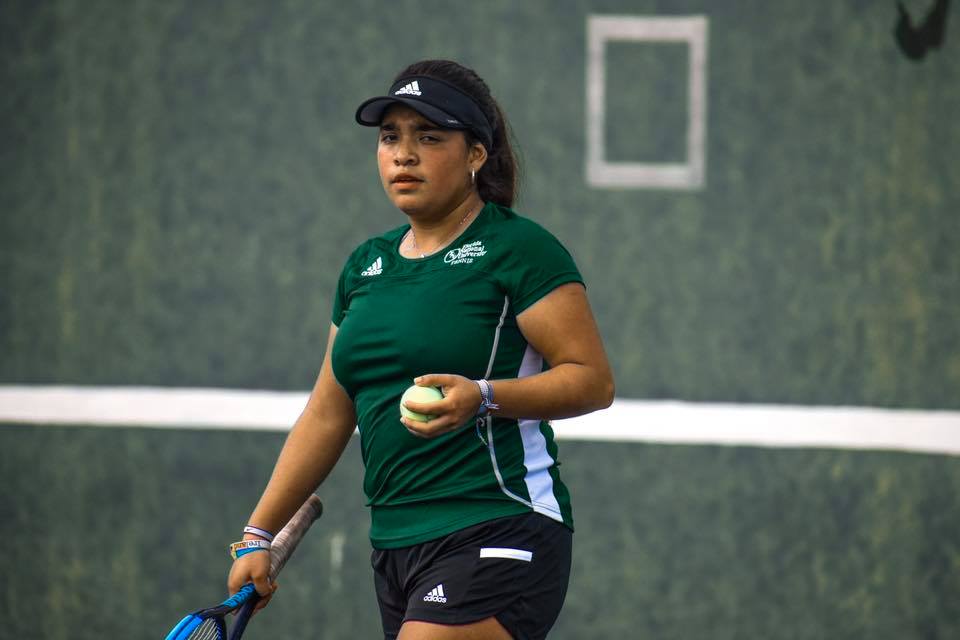 Hialeah – Fla. – The Florida National University tennis teams played their ninth and tenth game of the season on Tuesday afternoon, as the Conquistadors faced off Point University. The Conquistadors men’s claimed a 0-4 loss while the women’s claimed a 7-0 win. The matches were scored using the new scoring system previously adopted at the NCAA Division II and III levels, where the three doubles matches are combined into one team point.