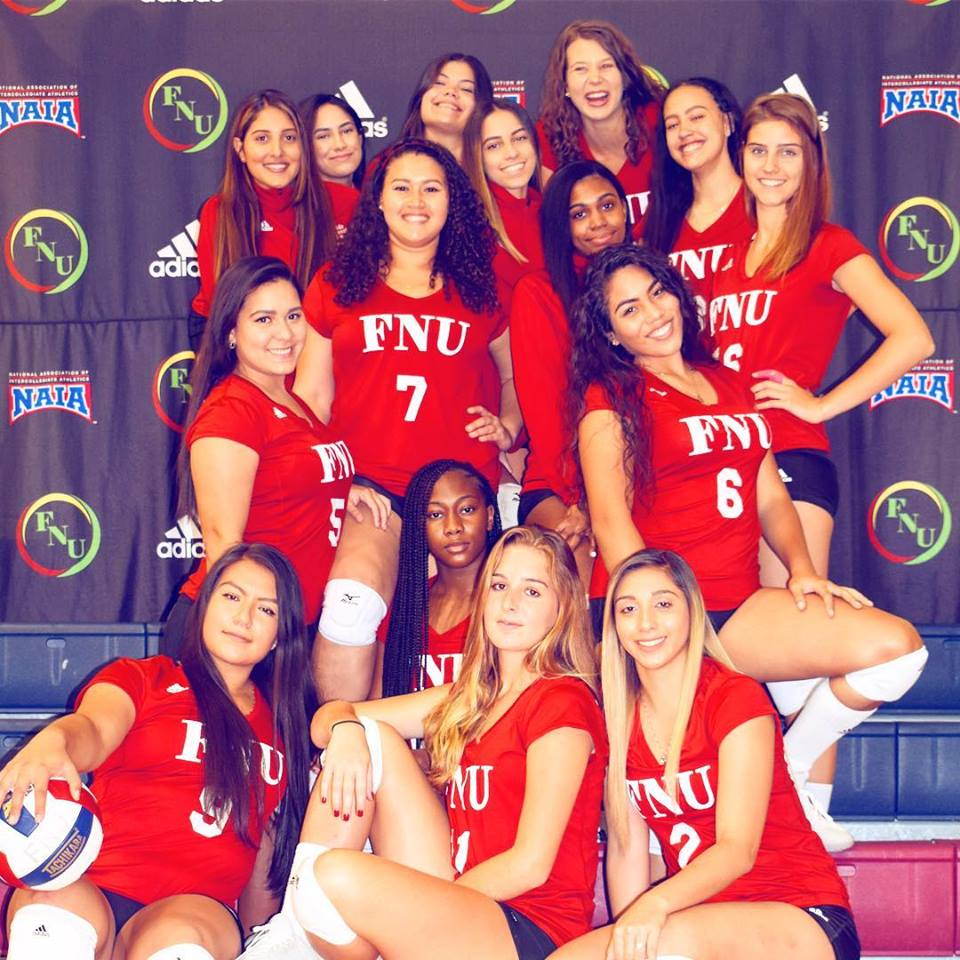 A Fantastic weekend for the Ladies Conquistadors at Pennsylvania State.

With four sweeps in four games FNU’s women’s volleyball team back home with a tournament victory and an improved record 5-3.

In the last game of the day, the FNU played the University of Maine Fort Kent in the USCAA Tip-Off Tournament’s Final and defeated the Bengals for three sets to 1. The championship game started with FNU winning the first two sets 25-14, and 25-16. The Bengals won the third set 25-22, but the Conquistadors won the hard fourth set 25-23 and now is heading home with five wins’ streak.

What’s next for the FNU women’s Volleyball: The Conquistadors next game will be on Wednesday, September 5th in Miami Gardens Against Florida Memorial University.