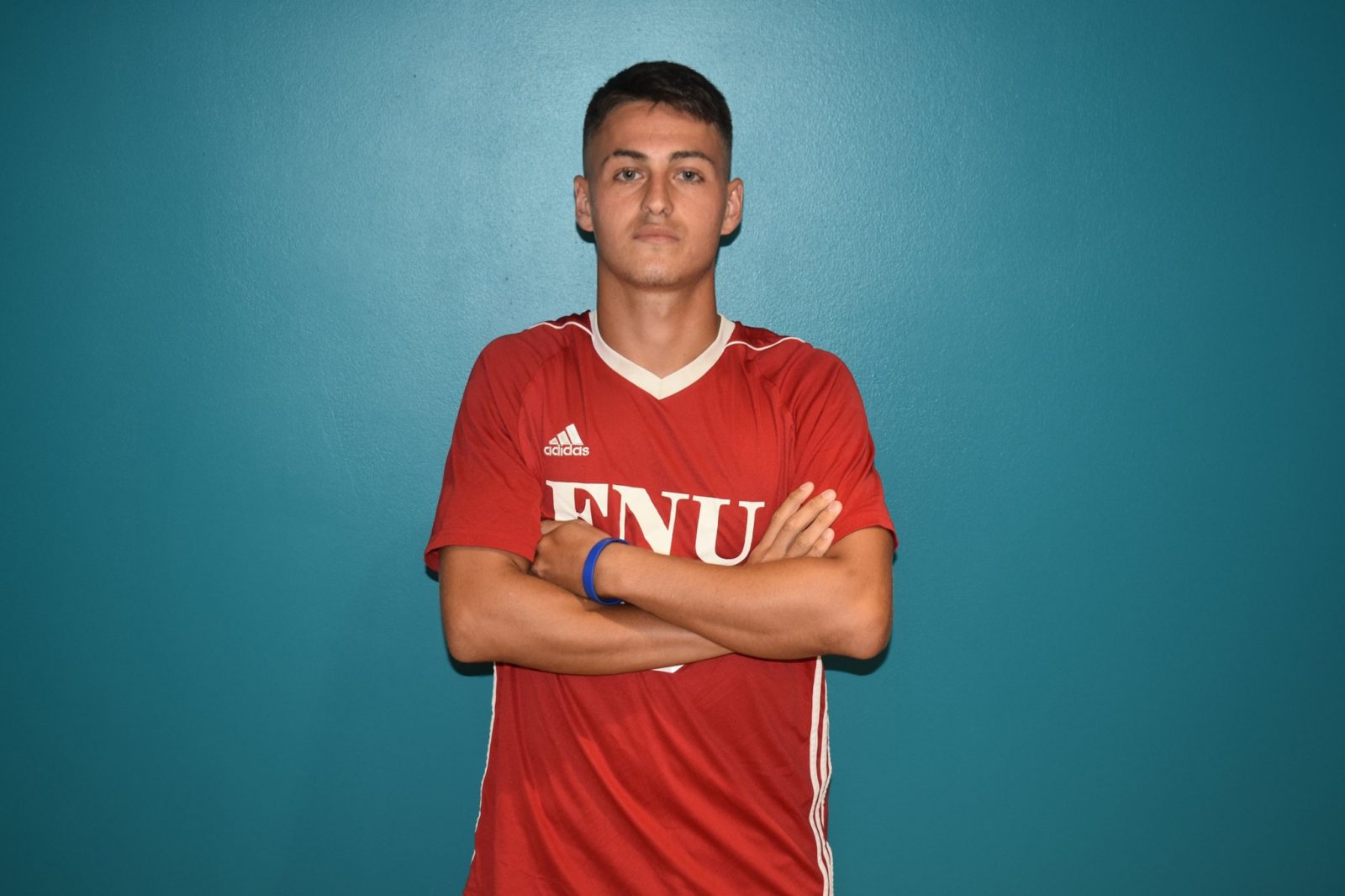 ORANGE CITY, IA – Freshman Facundo Alonso scored in the 49th minute to lift Florida National University men’s soccer team to a 1-0 win over the Mount Marty Lancers on Thursday night at the NWC Soccer Complex. Alonso, a freshman from Buenos Aires, Argentina found the back of the net in the 49th minute for what turned into the lone goal of the match.

FNU’s Rodrigo Festuccia (W, 2-0) recorded two saves in the game, where FNU played amazing in defense, while Gabriel Ivlev (L, 0-1) stopped five out of the six shots he faced in the complete game effort.