FNUFNU AthleticsThe Lady Conquistadores are back in action during the spring 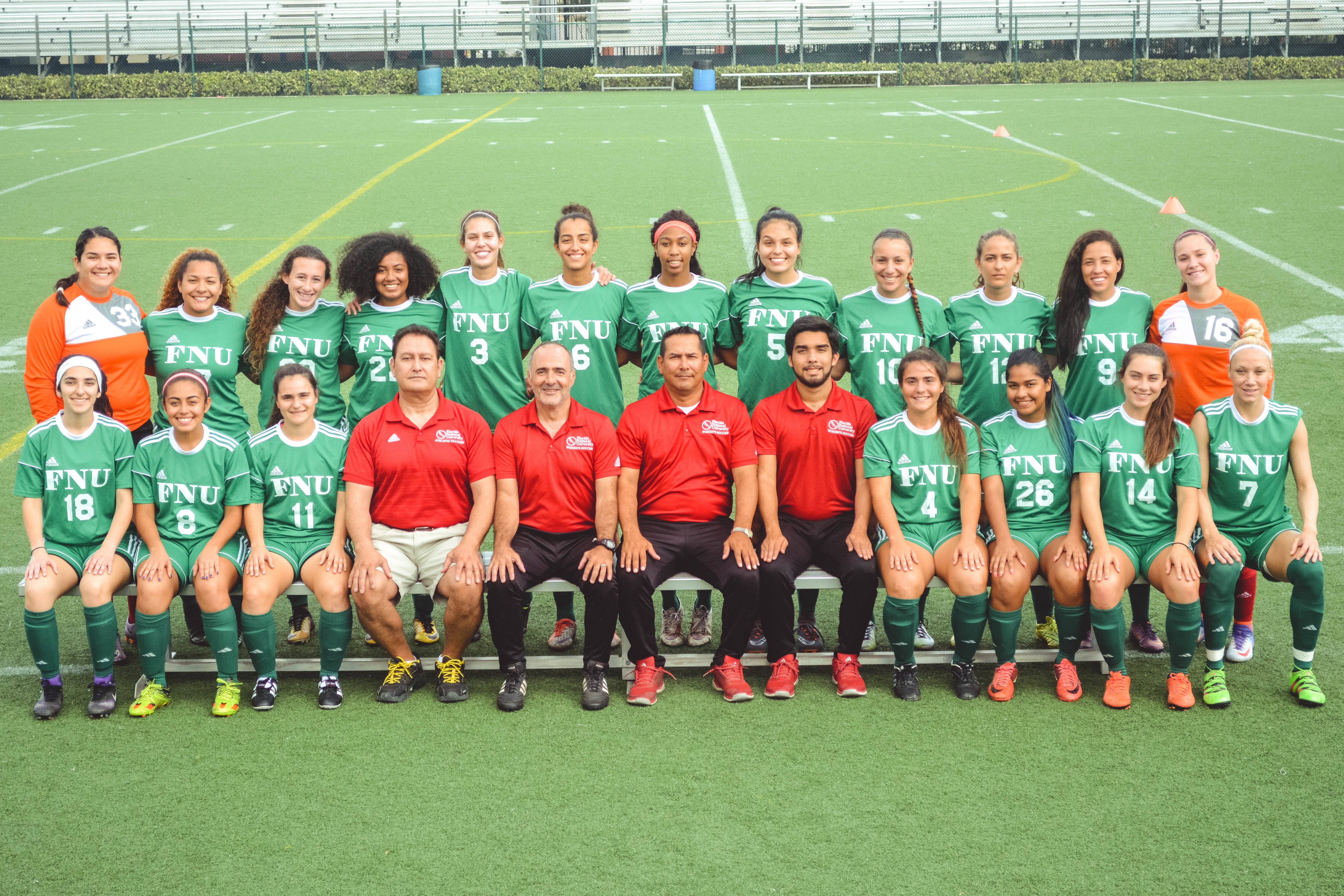 Hialeah, Fla.– Florida National University Women’s Soccer Team took a small break after their Inaugural Season and are back in action during the spring. The Lady Conquistadores ﬁnished with an overall record of 6 wins, 4 Losses, and 2 ties this fall. The hard work of Florida National Women’s Soccer earned the Lady Conquistadores the right to play in the USCAA National Championships in Virginia Beach, VA. Florida National won both group play games (2-0) versus Bryant & Stratton College and (3-1) versus SUNY-Canton (State University of NewYork). In the Semiﬁnals, FNU won 2-1 against SUNY-ESF (State University of New York College of Environmental Science and Forestry). The Conquistadores finished runners-up in the National Tournament after a 0-1 defeat from University of Maine Fort Kent. The Ladies look forward to continuing their hard work in the spring. The Conquistadors opened the spring season against ASA on February 25th, 2018. The game was a close fought match. Jurema Borini scored for the Conquistadors, but it wasn’t enough as the Silver Storm of ASA pulled out on top with a 2-1 finish.