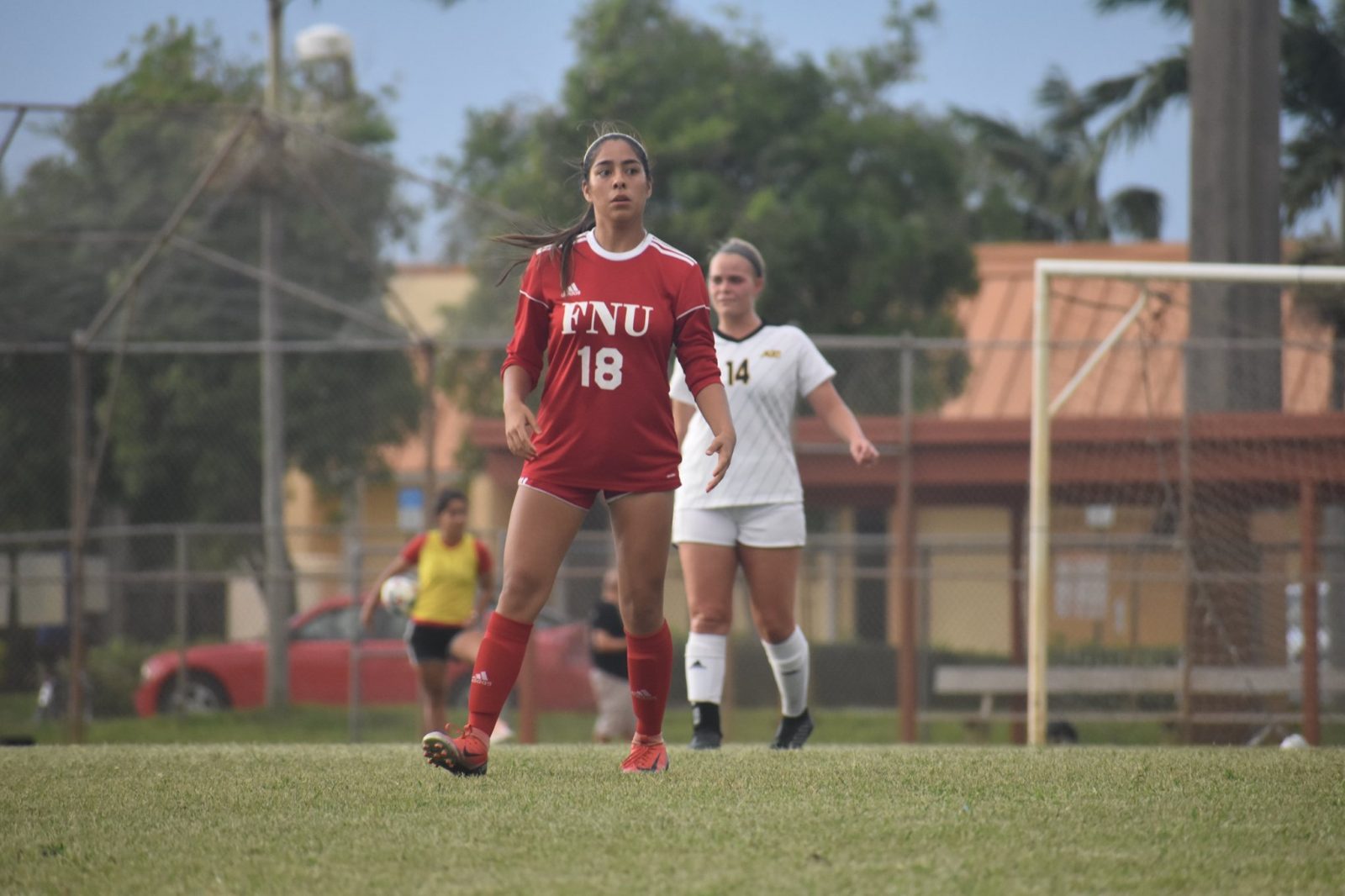 WEST PALM BEACH, FL – Florida National University Women’s soccer team (3-6-1) dropped its away game, falling 2-0 to Keiser University (7-1) on Wednesday, September 25. The match was played at the Sea-hawks Stadium at West Palm Beach, FL. With the loss, FNU falls to 3-6-1 on the year while #1 Keiser University improves to 7-1 on the season.