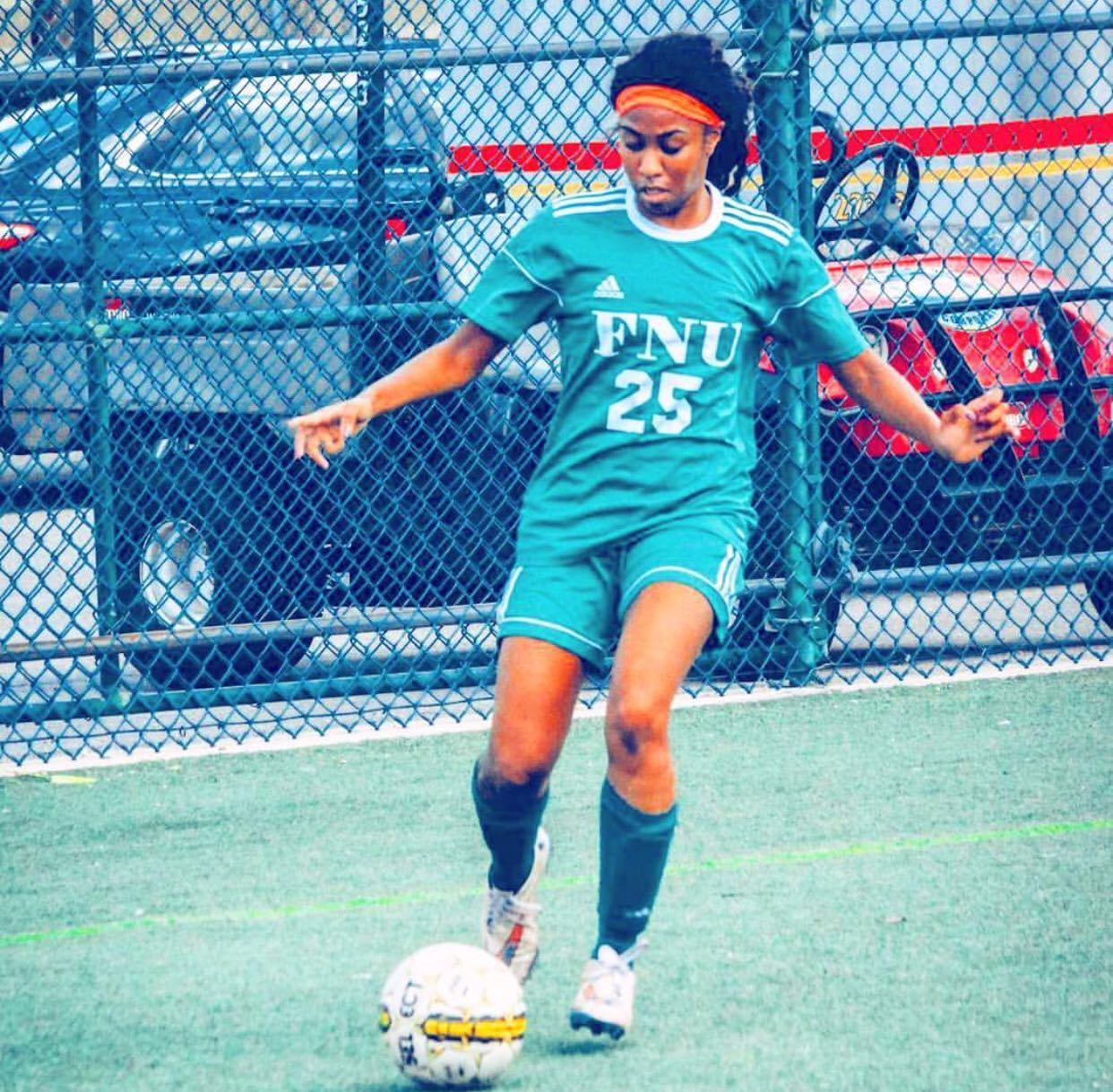 The Lady Conquistadors got scored twice in the first half; the first goal was scored for Michaella Krebser striking the ball into the back of the net in the 15th minute to tally her first goal of the season. Jennifer Luna added another goal in the 27th minute to make it 2-0 for the second half.

Going into the second half, Kiara Romero found the back of the net in the 73rd minute adding to her first goal of the season. Jennifer Luna responded and added her second goal of the night ten minutes later to make it 4-0.

What’s next for the Conquistadors: The Lady Conquistadors will have a Home Game this upcoming Friday, August 31st against TRINITY BAPTIST COLLEGE kickoff is going to be at 3:00 PM.