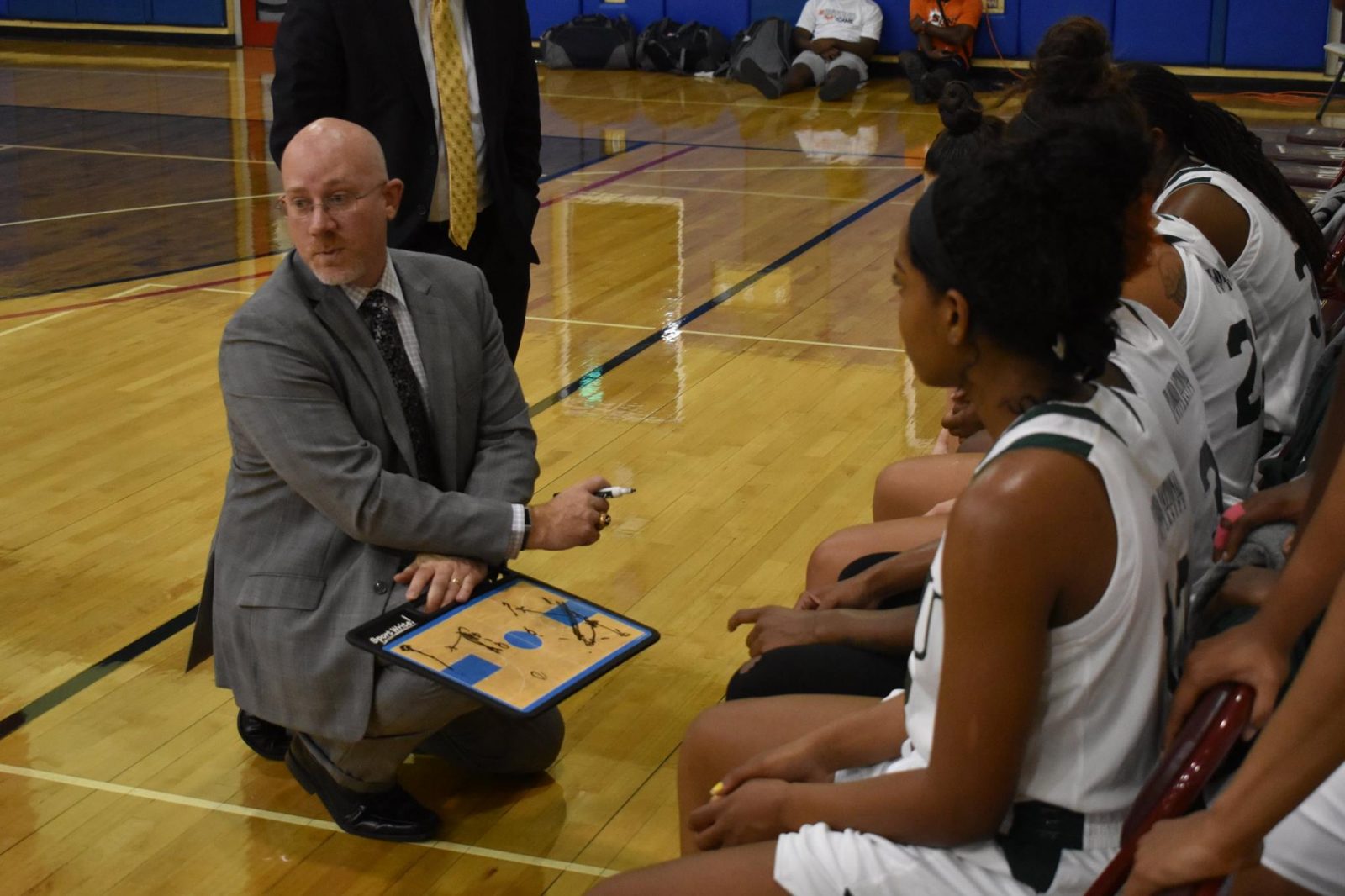 Coach Stearsman Resigns to be closer to his family.

“I want to thank Coach Fernando Valenzuela and Dr. Maria Regueiro for the opportunity to start the Women’s Basketball Program at Florida National University from scratch. I have been coaching for 17 years on the college level and none has been as tough personally as this year was for me and my family. At this time I am stepping away from coaching to focus on spending more time with my son who just turned 9. I enjoyed every second of building this program from scratch and the future is very bright. We have some very good recruits coming in to go along with two returning All-Americans. It is only going to get better from here. I expect FNU Women’s Basketball to be competing for championships starting this season.” 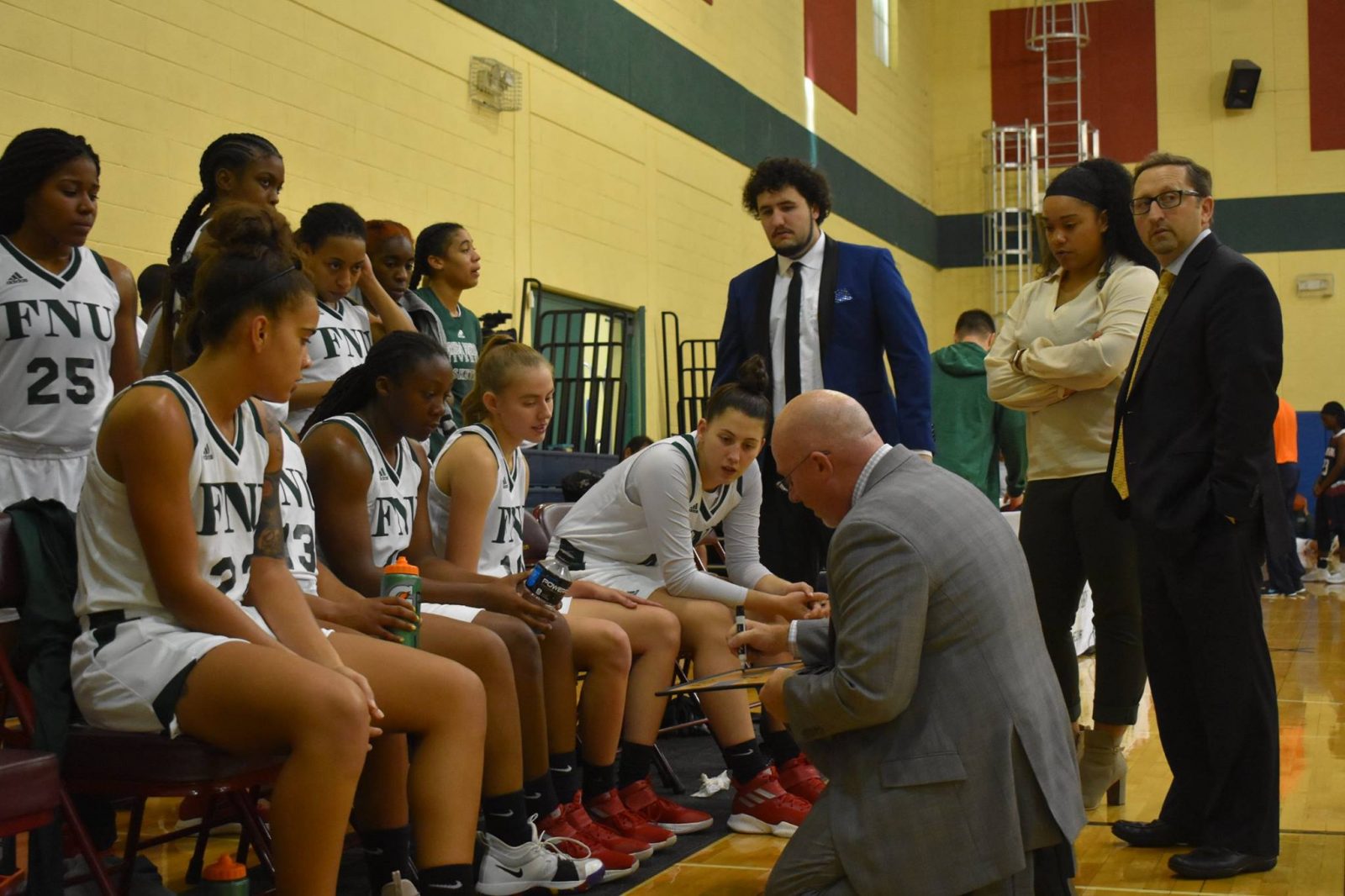 In his lone inaugural season as head coach of the Conquistadors, he posted a 13-20 record. The team went 10-4 record playing at home and made an appearance in the USCAA D1 NATIONAL CHAMPIONSHIP when the team was defeated in the semifinals.

“We appreciate Matt’s time and effort he poured into the women’s basketball program during this past season,” Director of Athletics Fernando Valenzuela said. “We understand his situation and we hope for the best for him and his family”.

A search for the new FNU head women’s basketball coach will begin immediately.