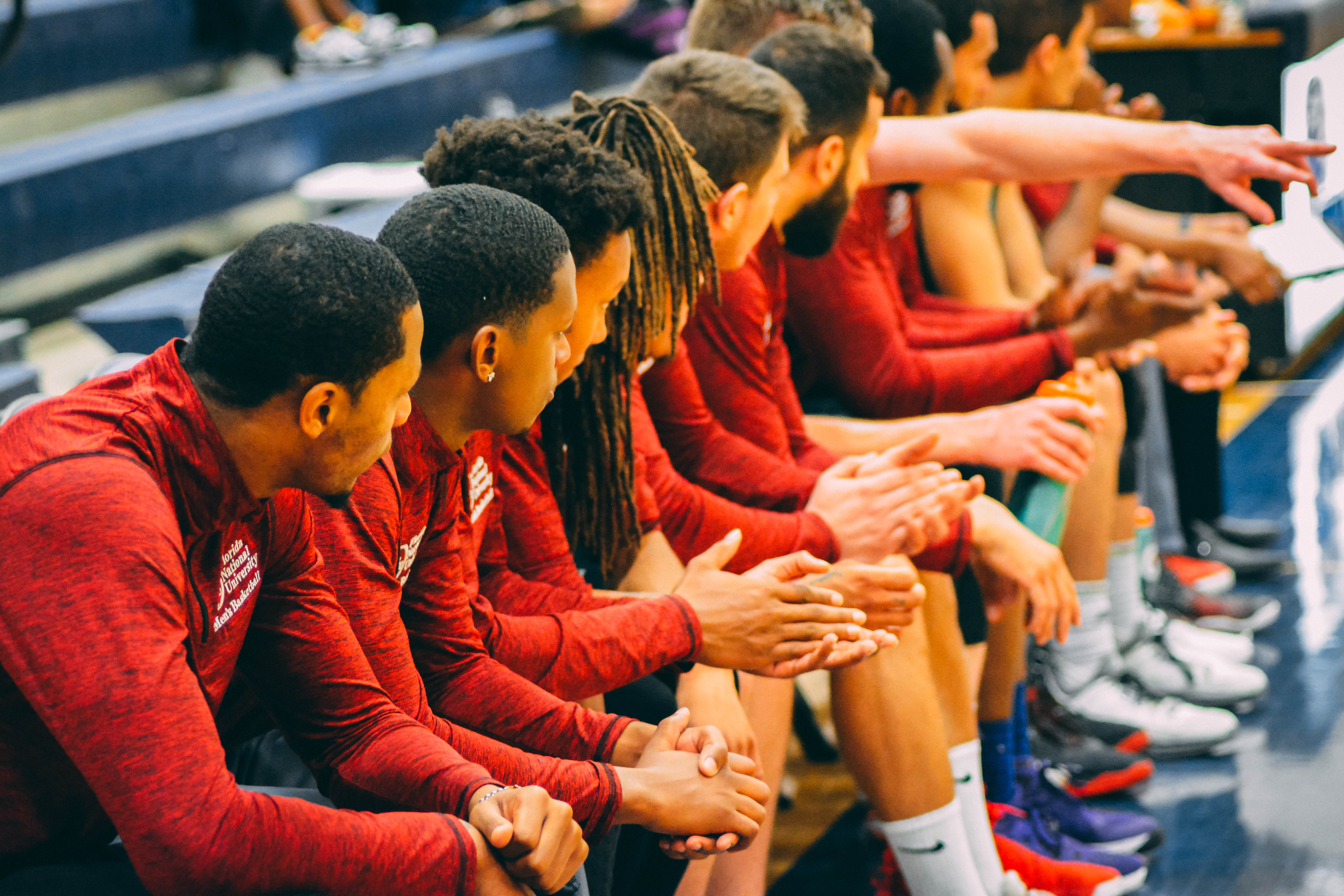 The Conquistadors will be looking to start an

other winning streak again next week as they take on Florida Memorial University. This will be Monday, 7pm at Bucky Dent Gymnasium!