Pikesville, KY- After a long road trip the Conquistadors drop their season opener against NAIA ranked #1 William-Penn University (IA) in the Upike Tip-Off Classic. The Conquistadors were defeated 82-100 in the opener but showed great fight.

The game was never far from the Conquistadors, but some late mistakes down the stretch went into the favor of the Statesmen from William-Penn. Fortunately for the Conquistadors freshmen guard, Christian Anglada, lead all scorers with 26 points. Christian also accounted for one steal, two rebounds, and two assists. Other contributors for the Conquistadors were seniors Fabian MacDonald who added 9 accompanied by fellow senior Christopher Hall who had 10 points on the night.

Unfortunately, the Conquistadors fell just short but are looking to bounce back today, October 28th, as they get set to face off against the host, Pikesville University. Pikesville was preseason ranked #14 in the country for the NAIA. Tonight’s game will tip-off at 7:30pm as our beloved Conquistadors look to bounce back with a win. 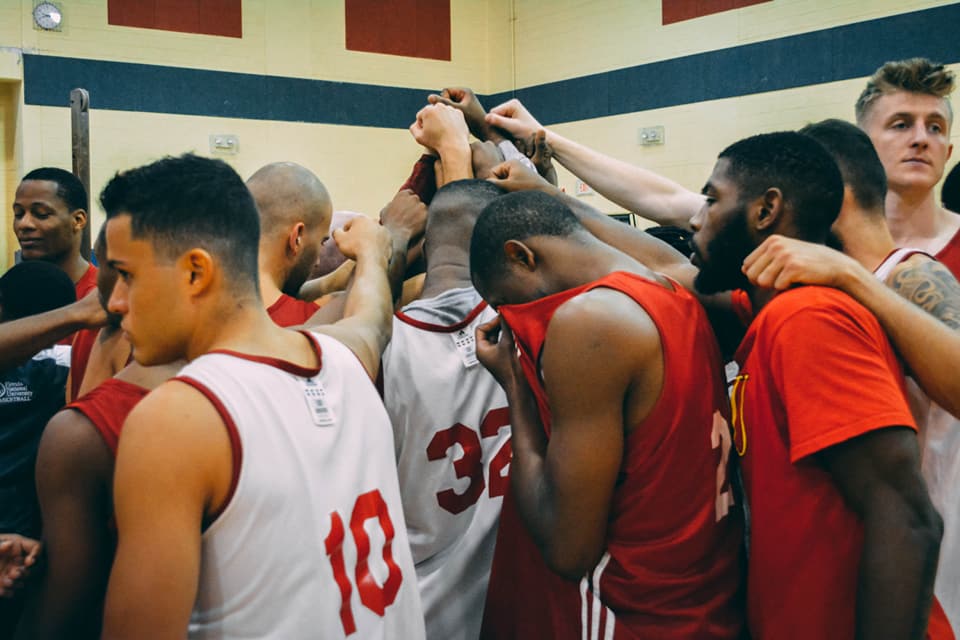