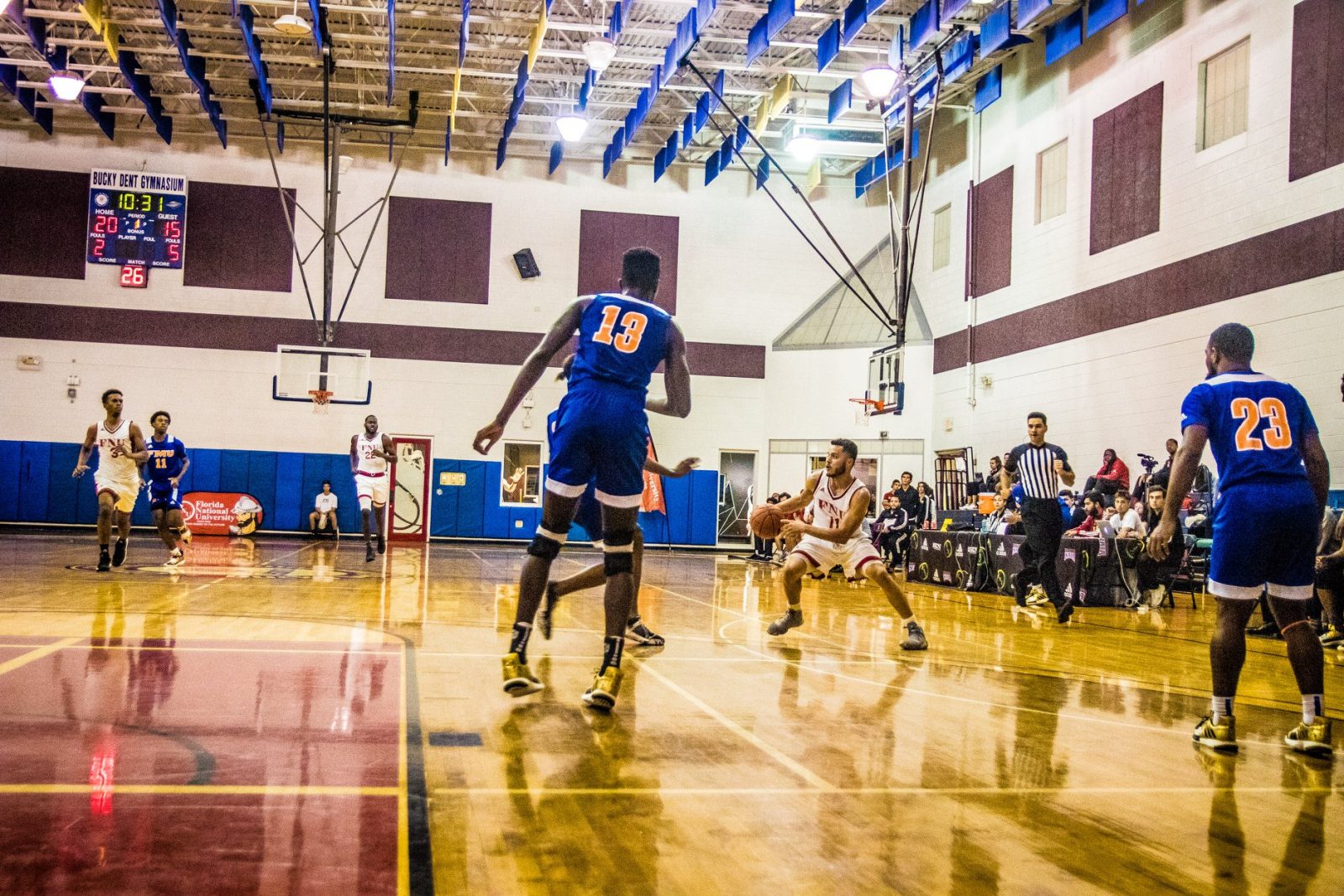 West Palm Beach, Fla. – Florida National University men’s basketball team lost its fourth on the road game of the season as the Conquistadors dropped to Keiser University in a thrilling battle 101-99. The very close contest was played on Tuesday night (Dec. 10th) at Student Life Center, West Palm Beach, Fla. With the loss Florida National falls to a 8-5 record while Keiser University improves to 10-1.

HOW IT HAPPENED:
First Half: Keiser 45, Florida National 62

“We didn’t maintain the large lead down the stretch and let it slip away.” Coach Thatcher said. “Keiser played very well. The conquistadors will regain them self’s and get really for Friday’s game vs Edward Waters College. These conquistadors can really play just have to put it together better done the stretch. 8-5 on the season and a lot of season to go.    I love these guys.”