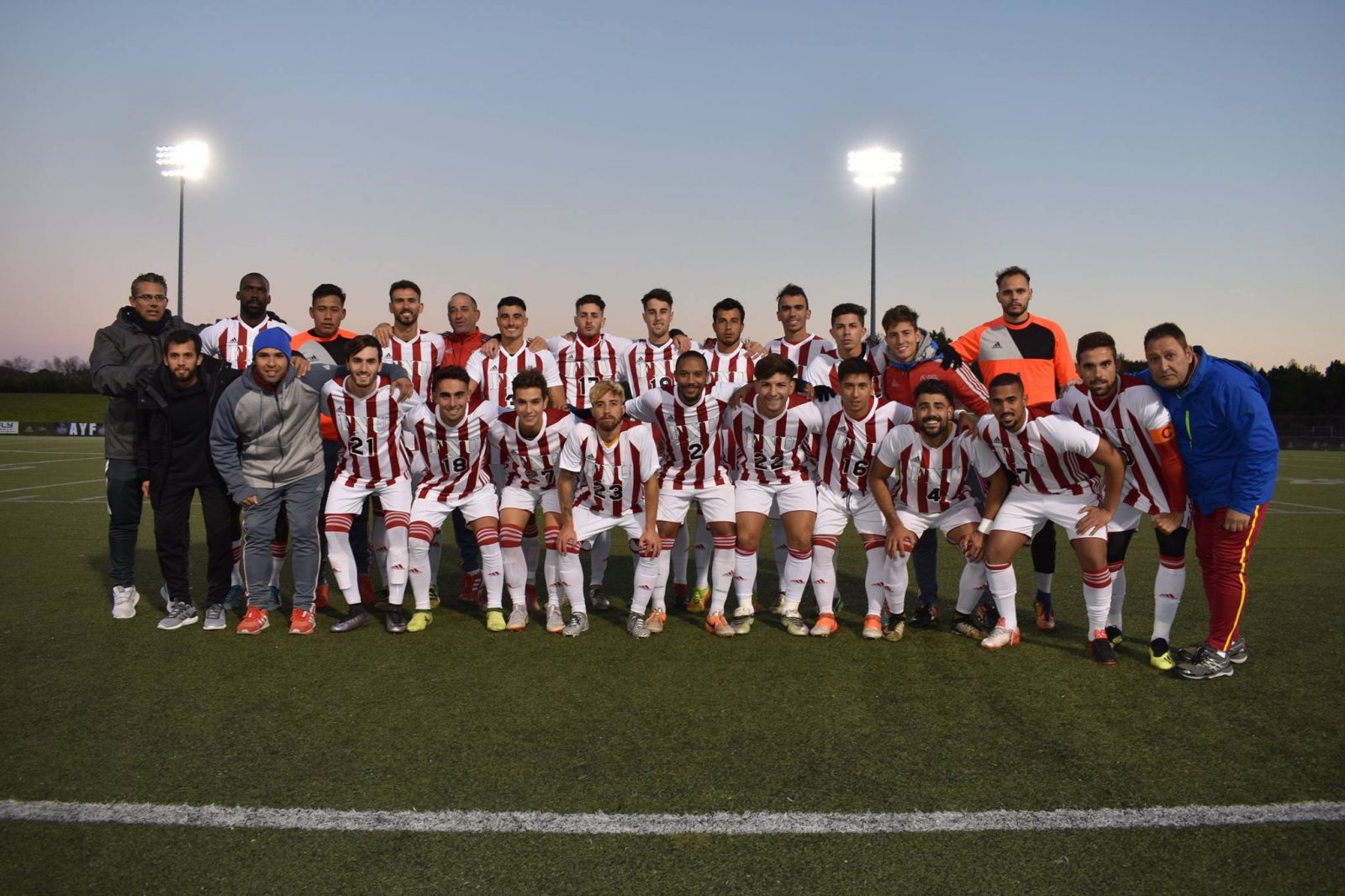 Rodrigo da Costa from Rio de Janeiro, Brazil joined the Tulsa Roughnecks FC after a stellar collegiate career with the Conquistadors where he was named USCAA All-American for two consecutive years. He played in 49 games during his career and finished first in the Conquistadors career record books in goals (47), Assists (35) and Winning goals (9).

In his first year in the professionals (2019), Da Costa just missed out on a double-double with nine goals and 13 assists, which put him second in the league in assists. The biggest bright spot of the Roughnecks’ season, Da Costa had some other positives including winning 66.7 percent of tackles, but his attacking numbers were the biggest driver to an impressive overall rating. 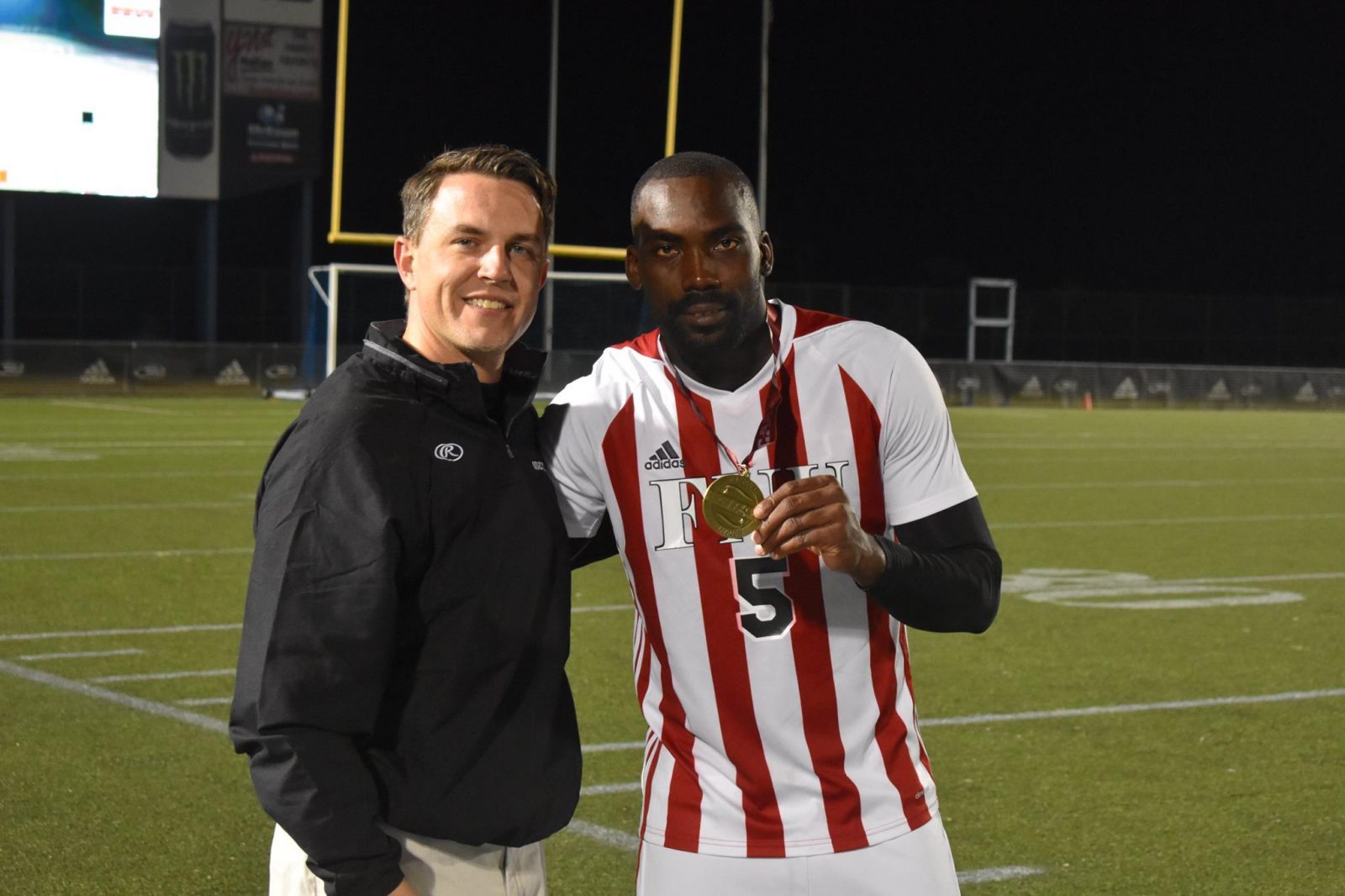 Onezimo Francisco, center defensive midfielder from Angola, played all his four college seasons in United States for Florida National University starting in the season 2015-2016 where Onezimo was a starter for all 12 games and led the team in  FNU Inaugural season. In his sophomore year, Onezimo led the Conquistadors playing all the 16 games of the season as a starter.

In his for years playing for FNU, Onezimo played 51 games, he started 49 games. In addition to his defensive duties, he scored 2 goals and recorded 6 assists, being the player who for more times played for the conquistadors men’s soccer team in the program history.

Maximiliano Schenfeld As a senior last season, he started 12 of 16 games leading the Conquistadors men’s soccer team in the field and recording 3 assists and scoring one goal. He was awarded as USCAA All-American first team and USCAA All-Tournament team.
played only one season for the Conquistadors when he played all the 16 games of the season and started 12 of these games. Maxi, how he is called in the University, was really important in the 2018-2019 season when Florida National University claimed the USCAA National Championship.