The Student Applause Award was first introduced in June 2008(http://fncstudentservices.wordpress.com/2008/06/11/introducing-the-student-applause-award/). Although the majority of our students are still learning about this recognition opportunity, one South Campus teacher inspired reams of support from his students. Yes, I mean that literally . . . well almost.  We received quite an impressive stack of nominations for Mr. Diaz, ESL instrutor at the South Campus. However, as per our selection criteria, it was not the quantity of the nominations that won Mr. Diaz the award, it was the quality. After reading the comments supplied on all of those nomination forms, it was quite clear what a positive impact Mr. Diaz has made on his students.

We at the Office of Student Services would like to join the students of South Campus in thanking him for a job well done! 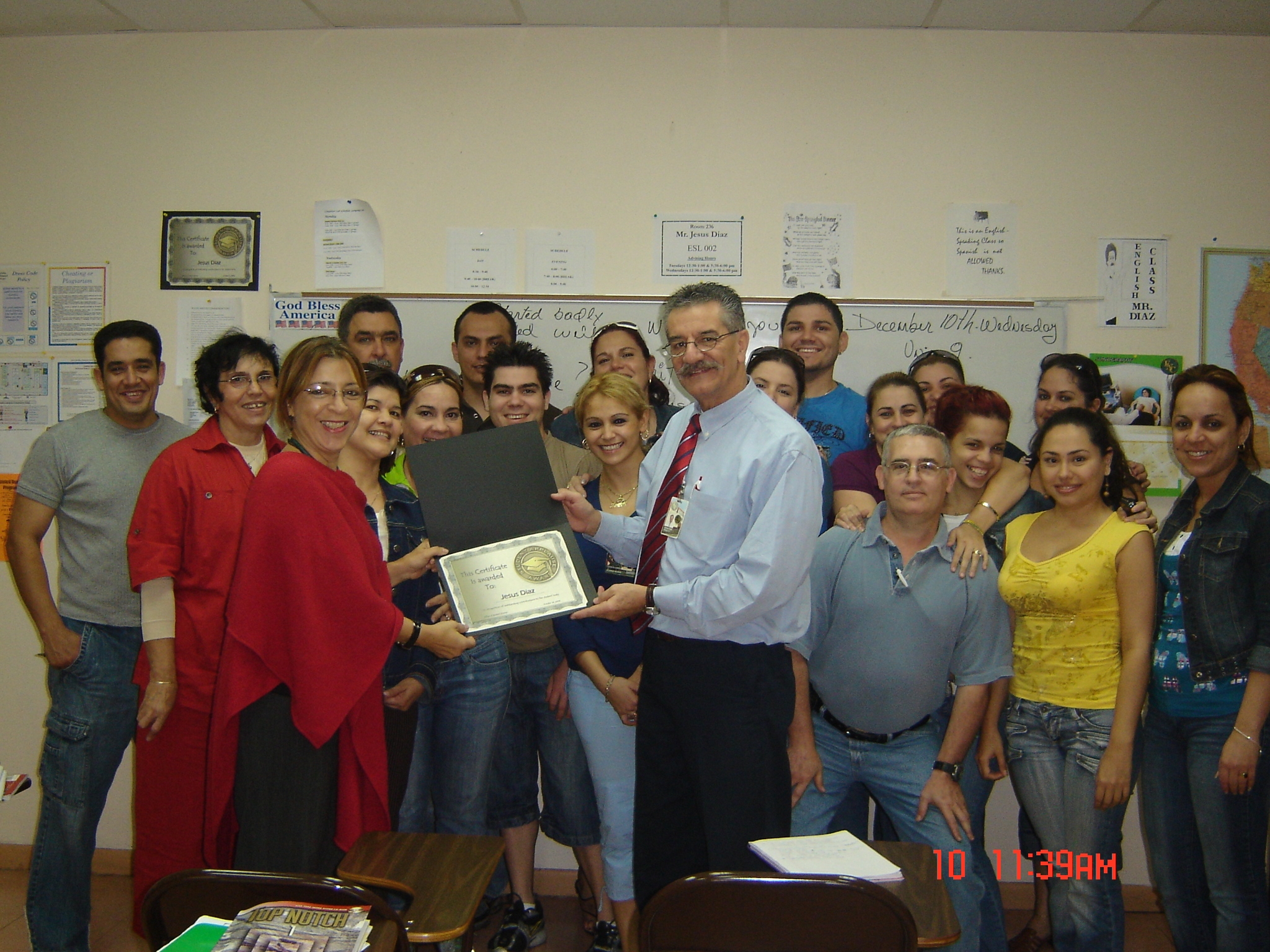 Click here more information on the Student Applause Award and the nomination process.