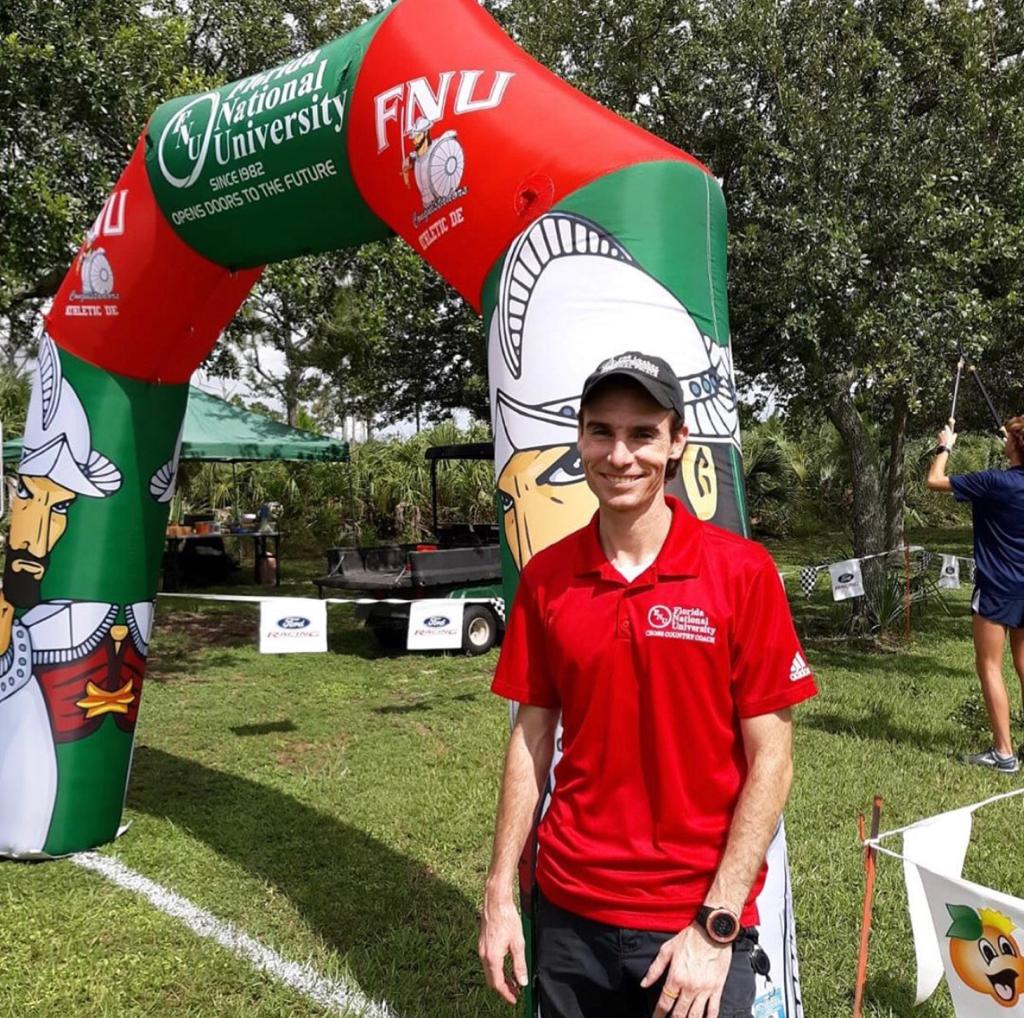 Hialeah, FL – Florida National University is in its inaugural Cross Country season and with the beginning of our new Cross Country program at Florida National University, our new Men’s and Women’s Head Coach Ryan Raposo felt it was important to start making FNU’s mark in the running community. In an effort to do this, Raposo utilized his experience as a longtime meet director by deciding to host a couple of cross country competitions for the local high schools and middle schools. This effort would require much work, but will ultimately pay off in the long run for our community’s youth, many schools in South Florida, as well as our developing program at Florida National University.

FNU’s first competition was to be held the last week of August, however after another school was unable to host a competition the week prior due to unforeseen circumstances, the opportunity presented itself to host a week earlier than anticipated. This paved for the creation of the Conquistador Kickoff which was hosted on August 23rd, and became the first major cross country event of the year held in Miami Dade County. This inaugural meet was held at Larry and Penny Thompson Memorial Park, and hosted over 20 high schools and 450 athletes. The event was a major success with athletes having many great performances and having a lot of fun. 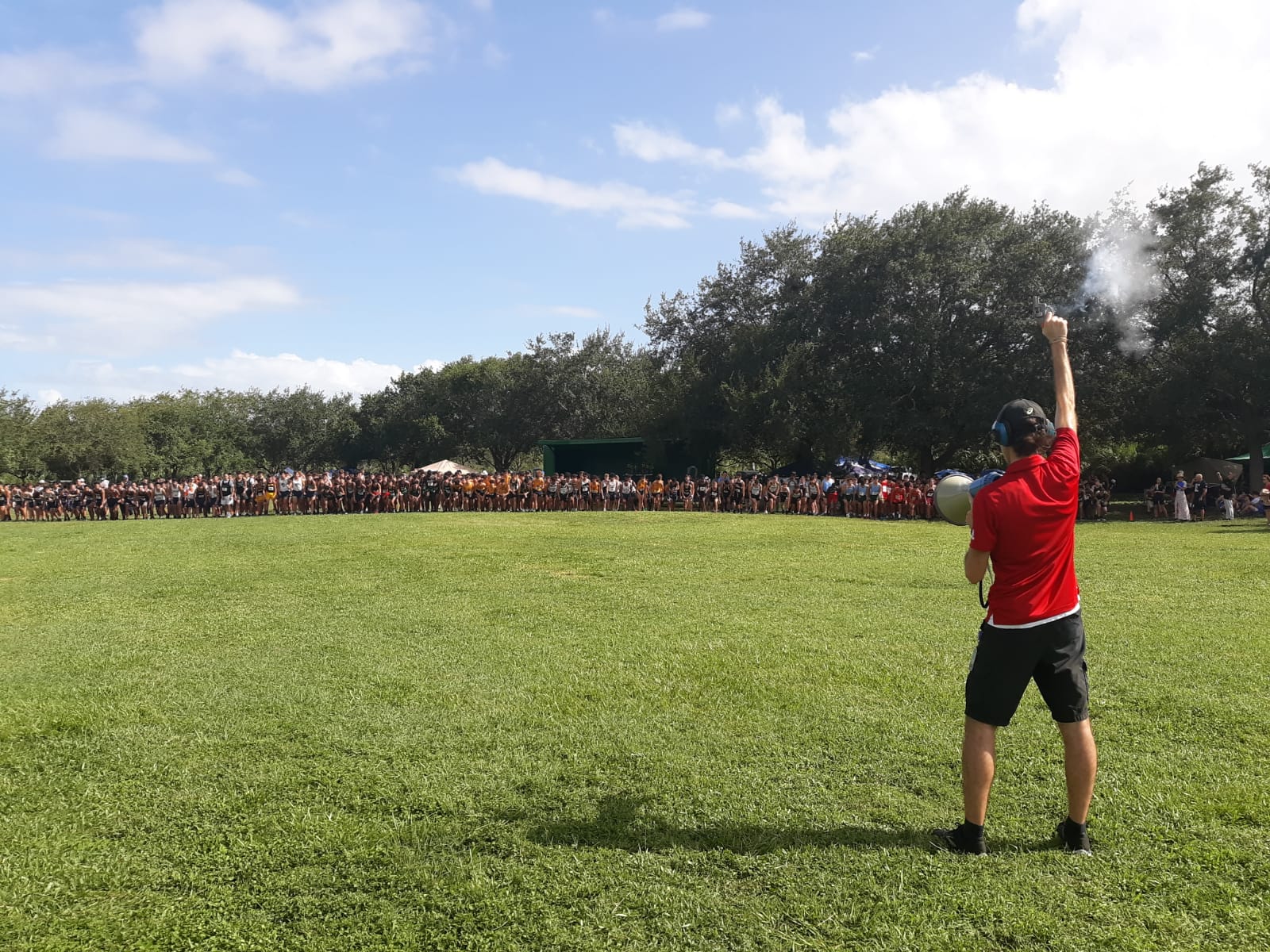 The inaugural girls’ varsity individual champion was senior, and multiple-time state champion, Tsion Yared from Pine Crest HS with a winning time of 18:32.10 for the 5k race. The boys’ varsity individual champion was junior Michael Fiore from Fort Lauderdale HS who ran 16:12.31 for the 5k. The girls’ varsity team champions were perennial state powerhouse Pine Crest HS (Fort Lauderdale) that won by a 35-point margin, while the boys’ varsity team champions was Doral Academy HS who edged out Fort Lauderdale HS on the tie-breaker.

Complete results for the Conquistador Kickoff can be found HERE: