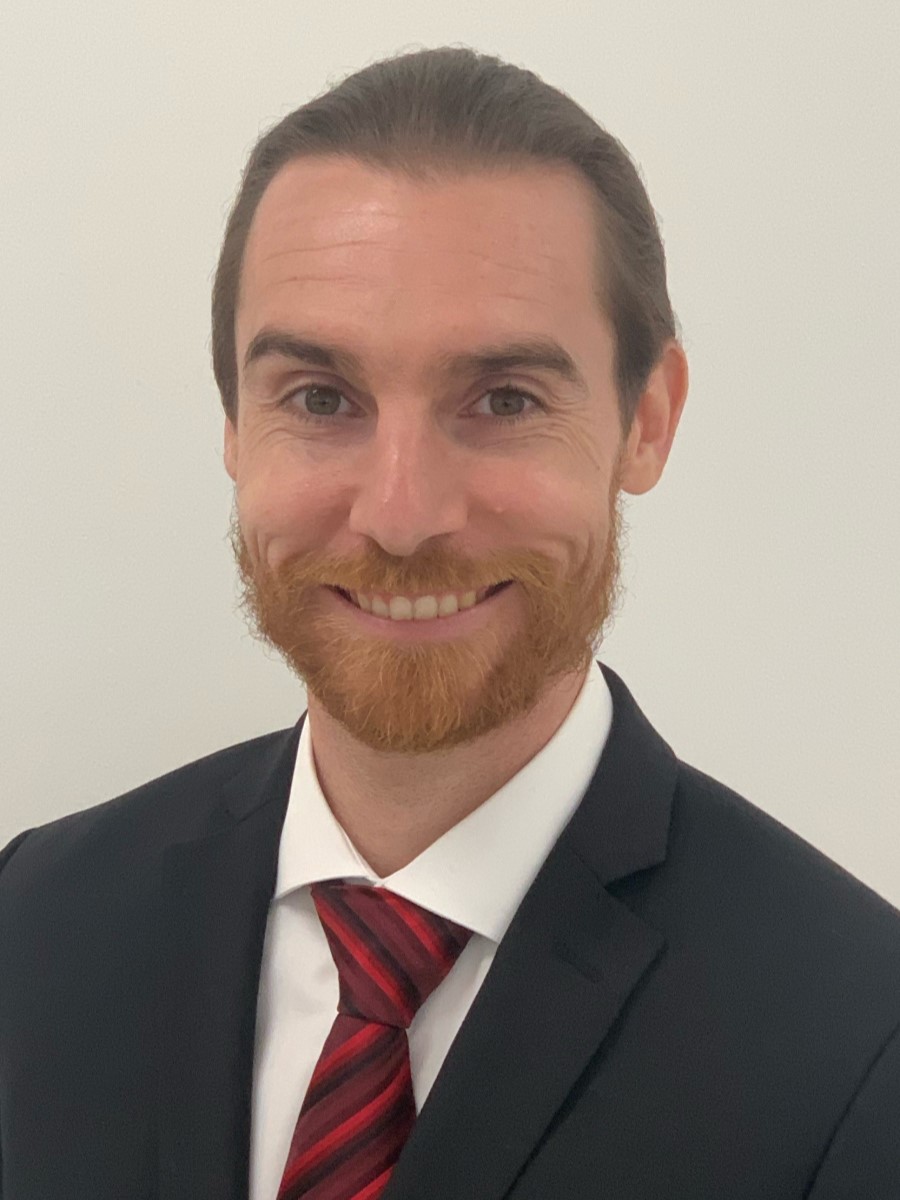 Ryan Raposo was promoted to become Florida National University’s third Athletic Director on March 27th, 2020. In his first year as athletic director he helped elevate the FNU Athletic Department to active member status in the NAIA after previously serving as an associate member. FNU Athletics will now be competing as a member of the NAIA A.I.I. Conference. He also oversaw a USCAA Small Schools National Championship in softball.

Administratively, since 2006, he has worked with Miami-Dade County Public Schools’ Greater Miami Athletic Conference (GMAC) and Midde School Athletics Program (MSAP), as well as the Florida Athletic Coaches Association where he served on their FACA Board of Directors from 2013-16. And since 2009-10, Raposo has been on the Junior Orange Bowl Committee and the Dade County Fair & Expo Committee helping coordinate their annual youth athletic events.

Prior to collegiate coaching, Raposo served for over a dozen years as an educator, and high school track & field and cross country program director. Over the years as an event coordinator and meet director he helped host more than 200 track & field meets, cross country meets, and road races for local middle schools, high schools, colleges, and the South Florida running community.

Raposo has a Master’s degree in Sport Management from the University of Florida with a specialization in Athlete Performance and Development, and is a certified Athlete Development Specialist (PAADS). His Bachelor’s degree is in Psychology from Florida International University. He resides in Miami (Kendall), FL with his girlfriend.