Florida National University is proud to support the NAIA Champions of Character program that goes well beyond the playing field to the daily decisions of our youth. These character values help young people – and those associated with their development – make good choices in all aspects of their life and reflect the true spirit of competition. The five core values: respect, responsibility, integrity, sportsmanship, and servant leadership are put into play, accounted for, and tracked at all NAIA schools.

Those associated with sports show respect by treating themselves, other persons, institutions, and their sport according to the highest standards of conduct. It implies civilized and gracious behavior to players, coaches, fans, and parents.

Athletes show responsibility by making academic progress toward graduation their top priority. They solve problems rather than make excuses, and are reliable team players. Students should be accountable for their actions and decisions, and coaches and administrators should maintain high standards of competence and conduct.

For student competitors and their coaches, integrity means keeping commitments and conducting honest behavior. Coaches must subscribe to and practice the Coaches Code and Code of Ethics, and student-athletes must know and understand the Champions of Character Student-Athlete Pledge.

This core value refers to putting the group first and becoming responsible for personal and group roles while performing at your best. Students demonstrating servant leadership have the primary purpose of serving others while striving to become a personal and team leader. The servant-leader provides a critical service to society and the great gift of a good example.

The conduct of educational sports according to the highest standards is our expectation for sportsmanship. Administrators, coaches, students, fans, and parents are expected to act correctly even when others do not, and demonstrate fairness and equity in all contests and relationships. The five core values: respect, responsibility, integrity, sportsmanship, and servant leadership are put into play, accounted for, and tracked at all NAIA schools.

More information on the five core values can be found on the NAIA Champions of Character webpage.

As an NAIA institution, Florida National University has developed a Champions of Character campus program that includes:

• Emphasis on hospitality and game management of athletics events and conduct in competition.

• Ongoing oversight and assessment of progress in the program’s implementation by both Florida National University and the NAIA.

Florida National University continues its commitment to the Champions of Character’s five core values through our community service projects and outreach experiences: 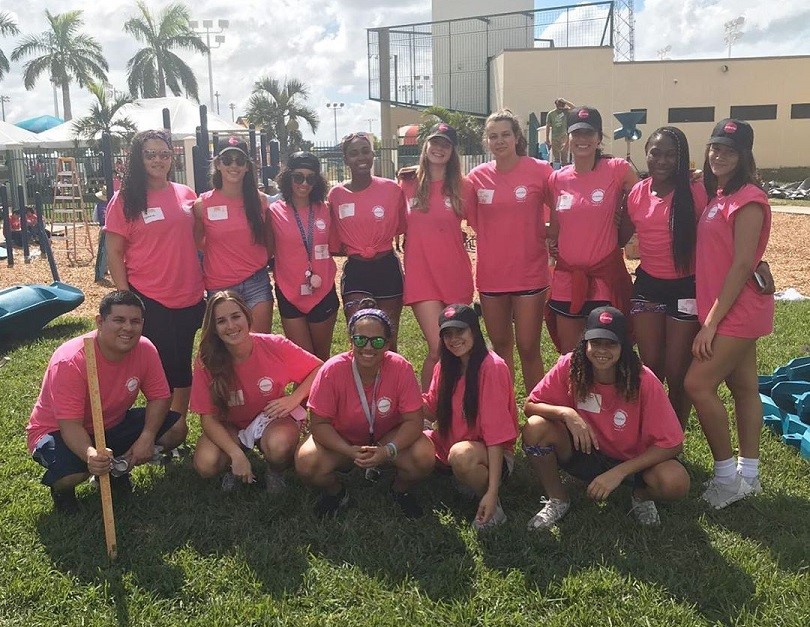 FNU’s women’s volleyball head coach, graduate assistant, and student-athletes, after building a playground at local Bucky Dent Park in Hialeah. This playground will serve the general public and the greater Hialeah community. 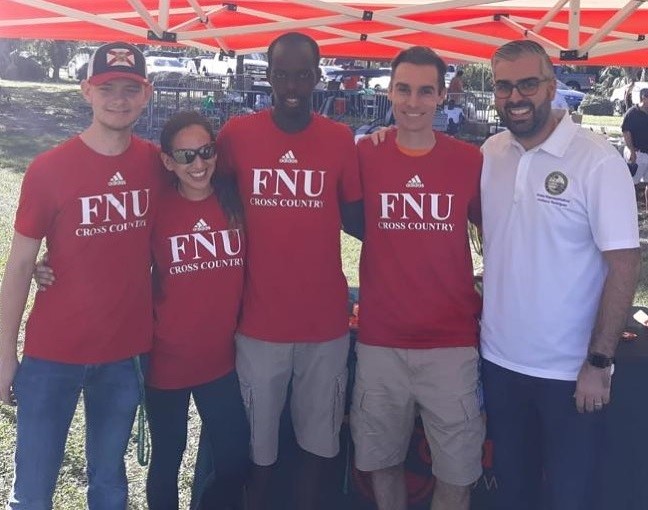