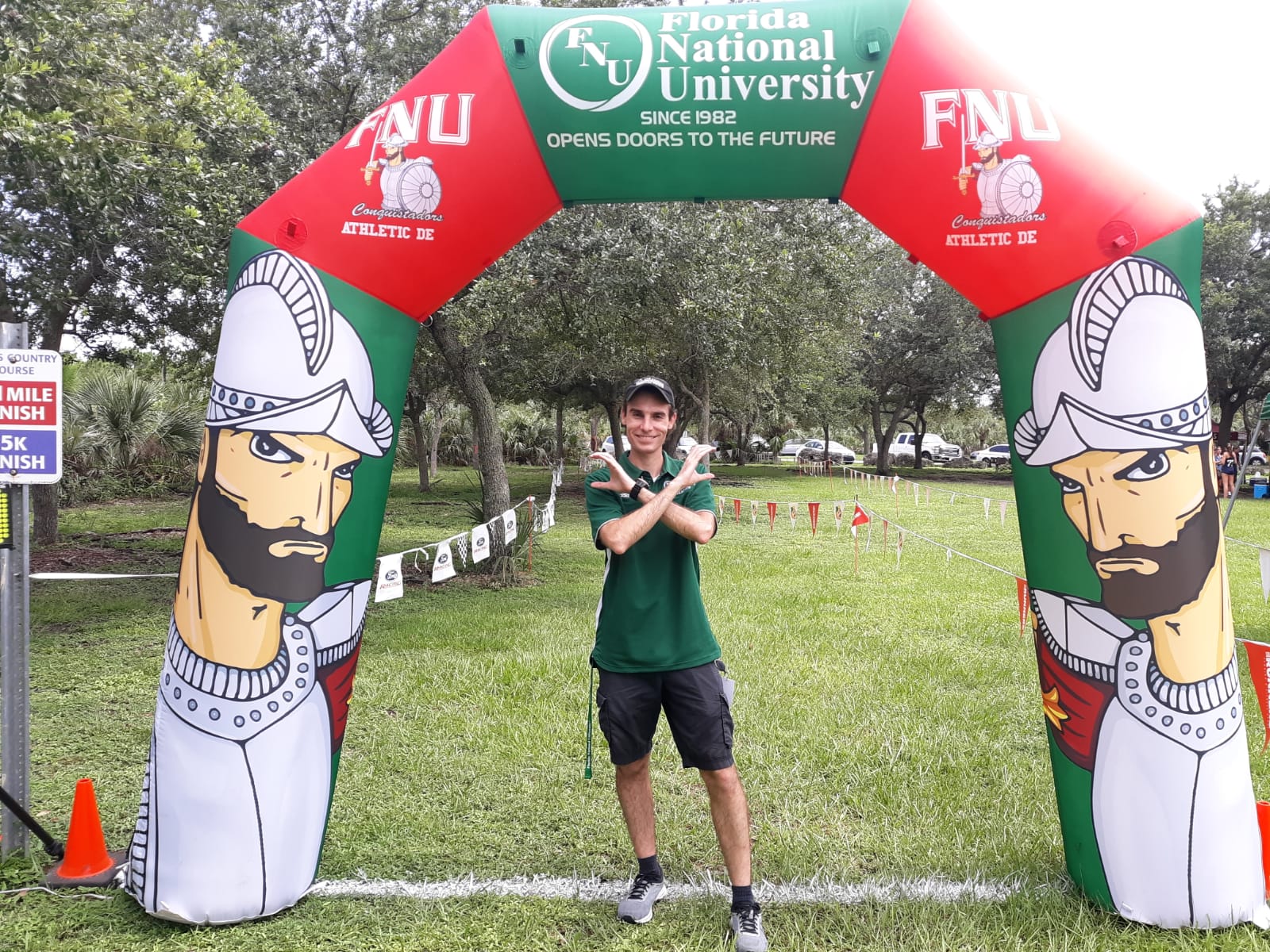 Hialeah, FL – Just one week after hosting the first cross country event in our school’s history, Head Coach Ryan Raposo put on another cross country competition for the local high schools. The FNU Cross Country Invitational was held on August 29th, and this meet grew to be much larger than anticipated thanks to the success from the previous week’s Conquistador Kickoff. In just two weeks FNU made itself well known in the running community as more than 30 high schools and 600 athletes made their way to Larry and Penny Thompson Memorial Park to compete for the inaugural FNU Cross Country Invitational trophies. 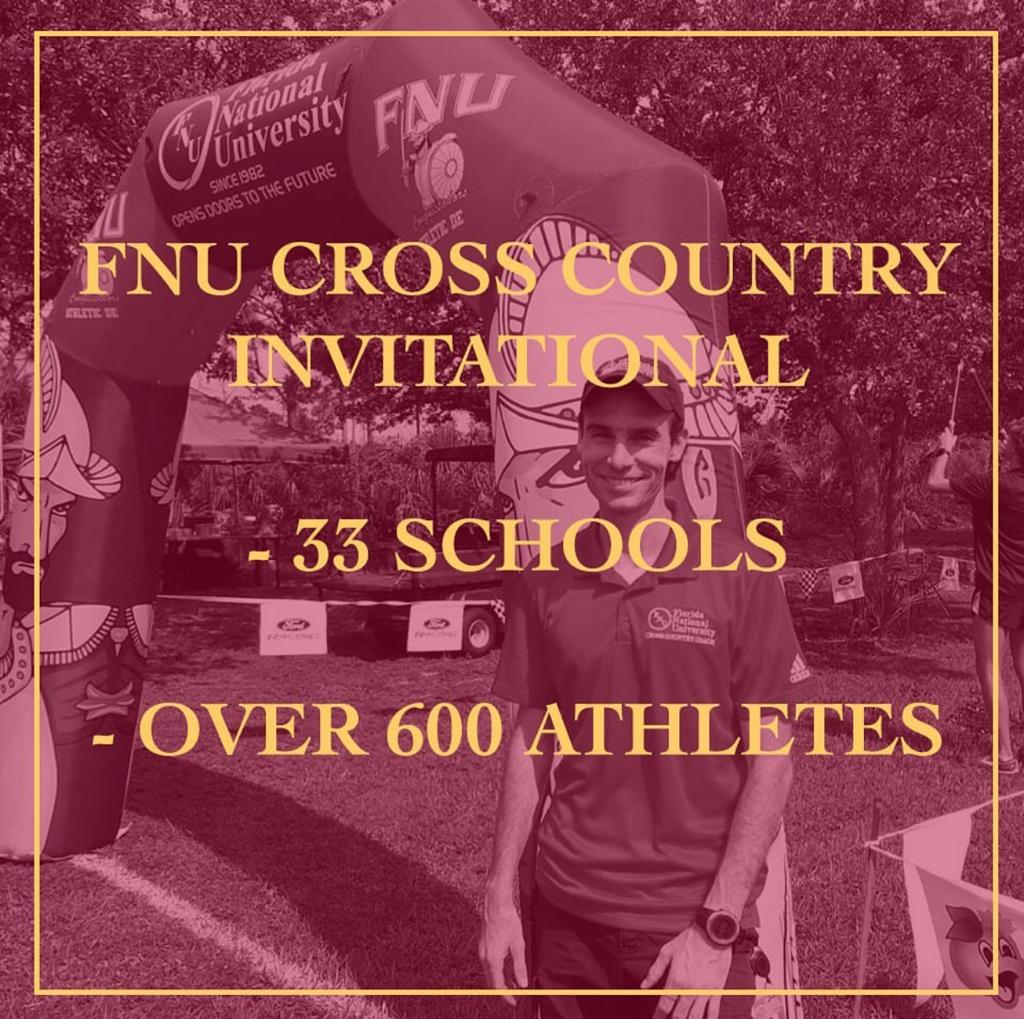 The girls’ varsity individual champion was senior Valerie Lastra of Mater Academy, who is the fastest high school female distance runner in the history of Miami-Dade County. She brought home the 5k victory with the time of 18:35.77. On the boy’s side, varsity individual champion was senior Robert Pedroza of Key West whose winning time was 16:48.75 for the 5k race. As for the varsity team championships, Lourdes Academy brought home the gold for the girls while in the boys’ race, Doral Academy HS continued their winning ways with their second consecutive championship and winning by an impressive 59-point margin.

Complete results for the FNU Invitational can be found HERE: