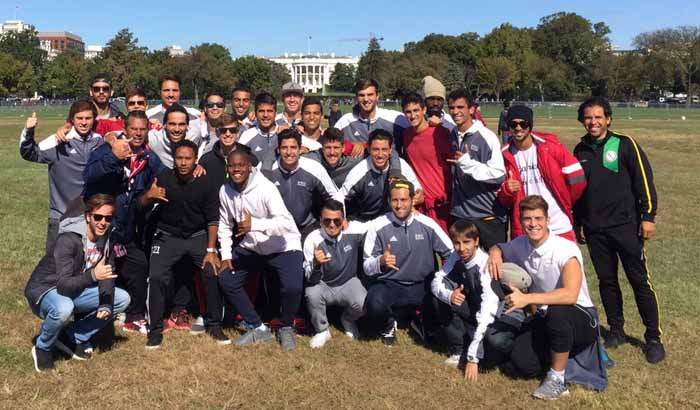 After a long 16 hour trip to our nation’s capital

the FNU Men’s Soccer team went in there with a record of 11-1 and came back with a record of 13-1 and with tons of memories that will last a life time. They accomplished this by first beating Washington Adventist University on a very cold Monday night in Takoma Park, MA by a wide margin of 7-0. The conquistadors as always played a very controlled and possession oriented style of soccer with Rodrigo Costa leading the pack, not letting the SHOCK have much of the ball in the first half. In the first half the Conquistador had 74% of the possession to 26% of the Shock. 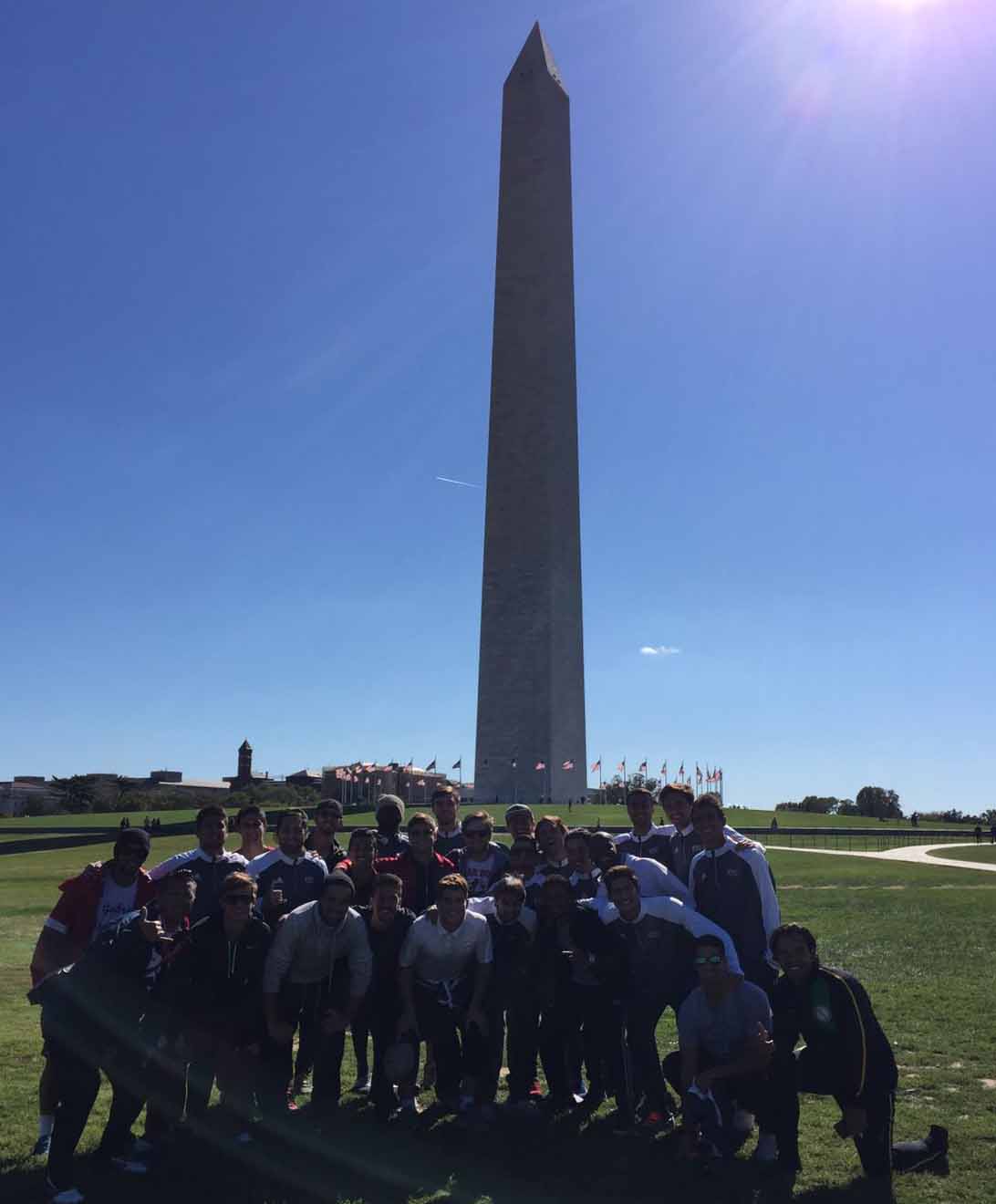 traveled up there with a big squad of 24 players and everyone was able to get playing time in the second half of each game. 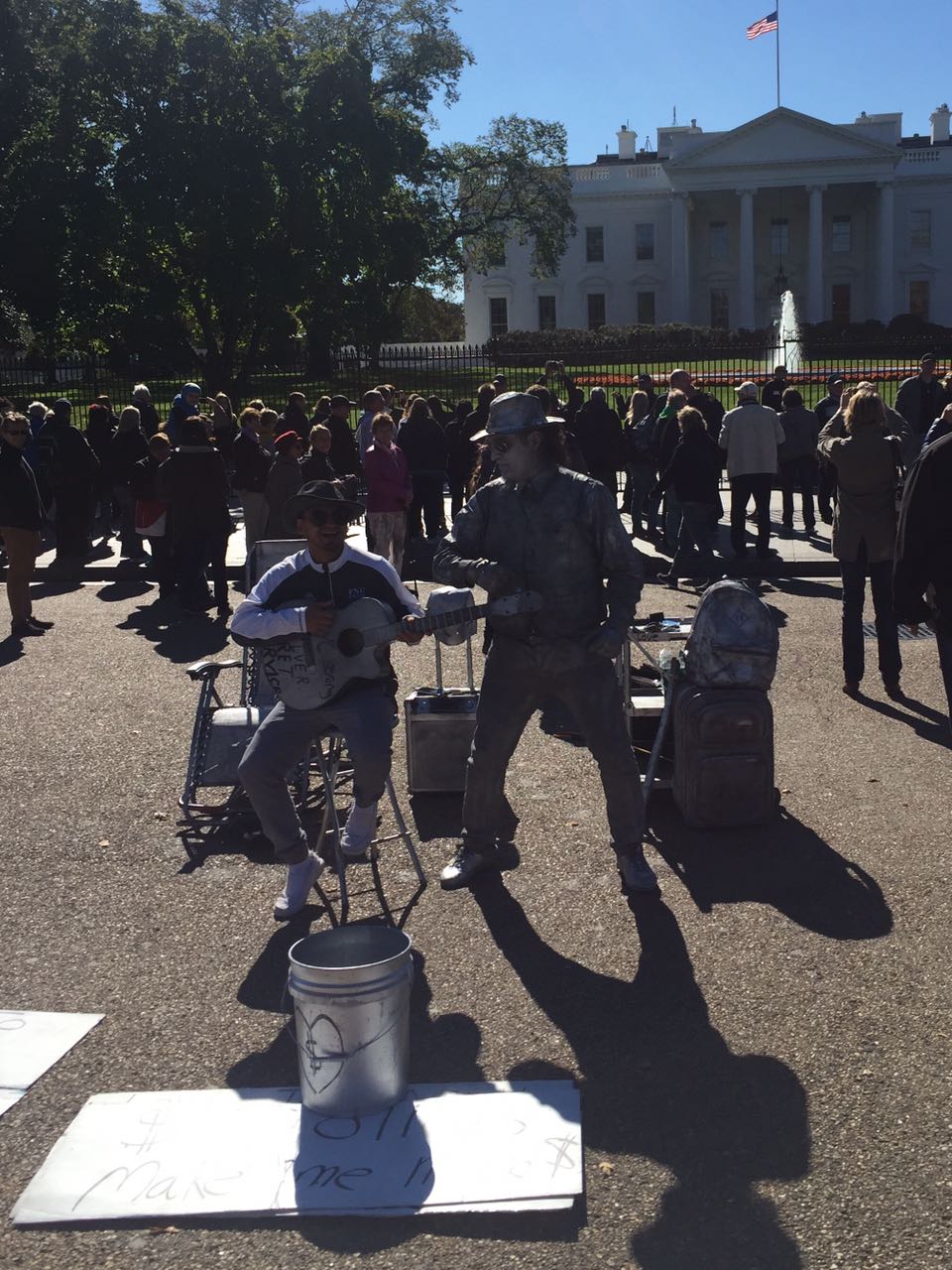 On the following day

Tuesday, the boys decided to go and do the typical tour of our nation’s capital early in the day before their game later on that day vs. Christendom College. Again the conquistadors played a high possession game with over 75% of the possession, taking the win 10-0 over Christendom College. The Conquistadors controlled the second half of the game with an 18-1 edge in shots and didn’t allow a goal in the half, while Tomas Crespi took advantage of Christendom’s defense and scored on four different occasions. The Conquistadors will be looking for their 14th win come this Friday night October 28th at 7:00PM when they travel to Nova Southeastern University in Fort Lauderdale Florida. 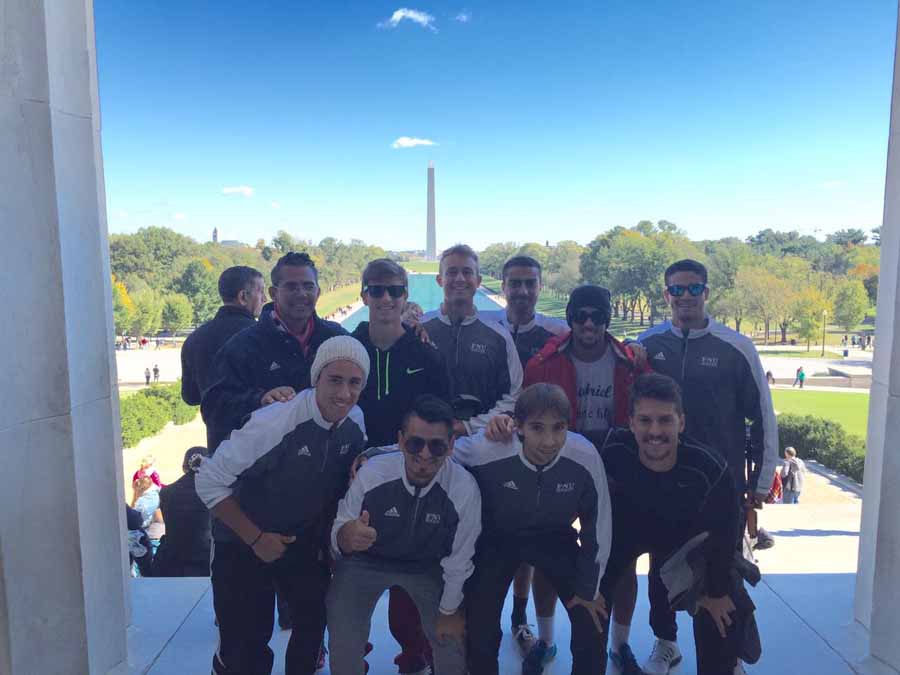 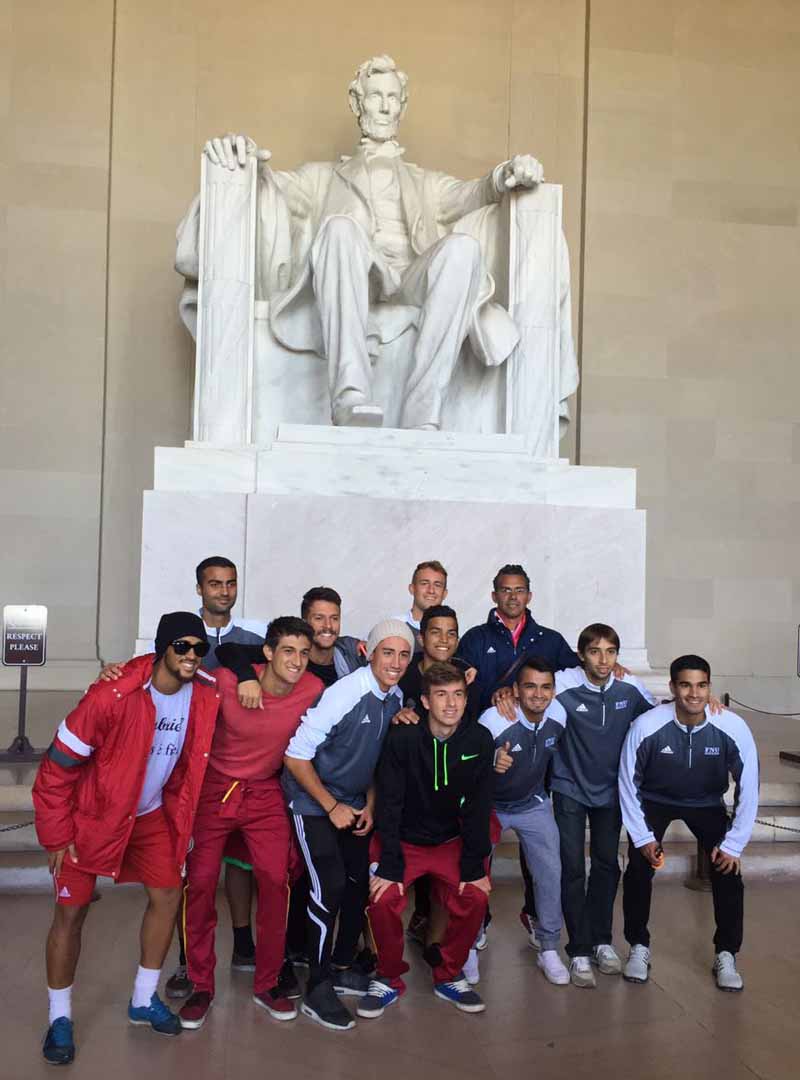 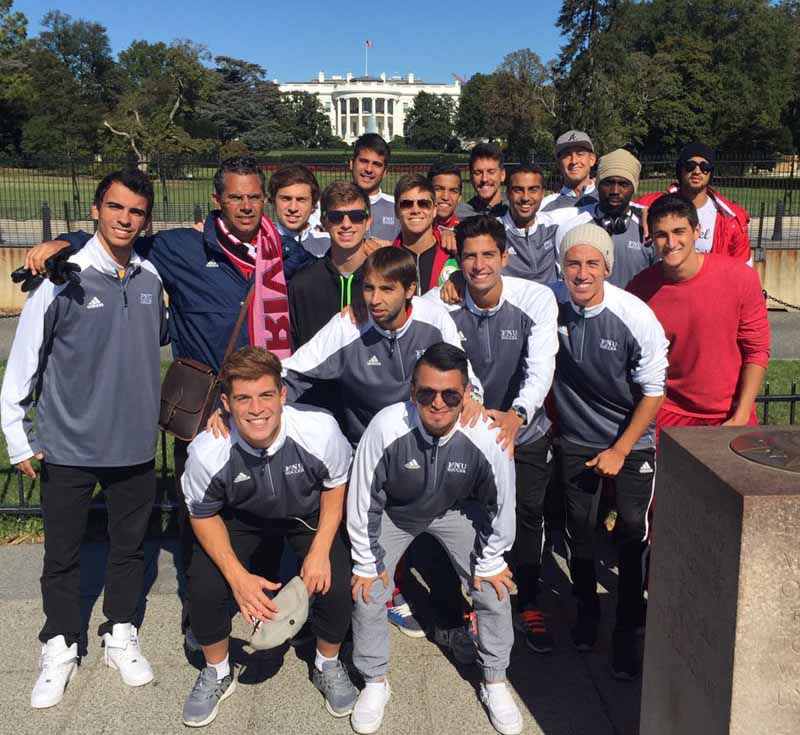 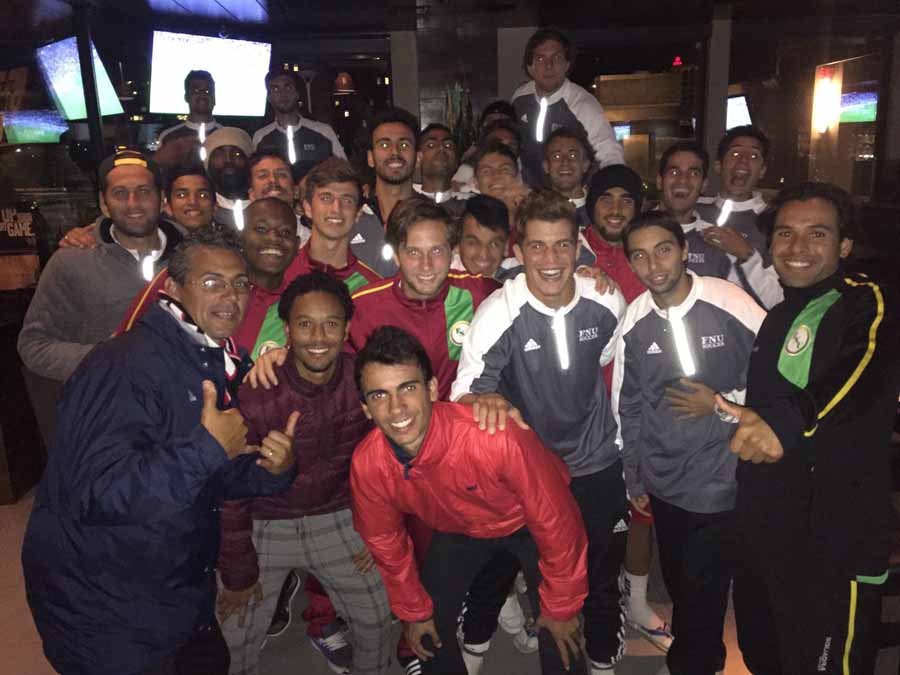 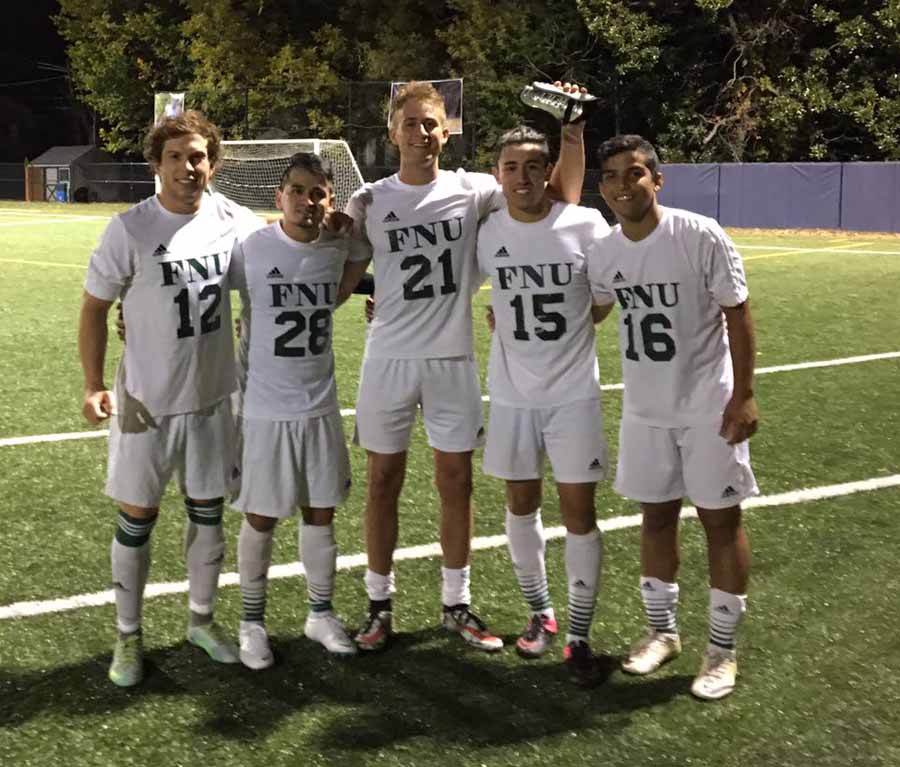 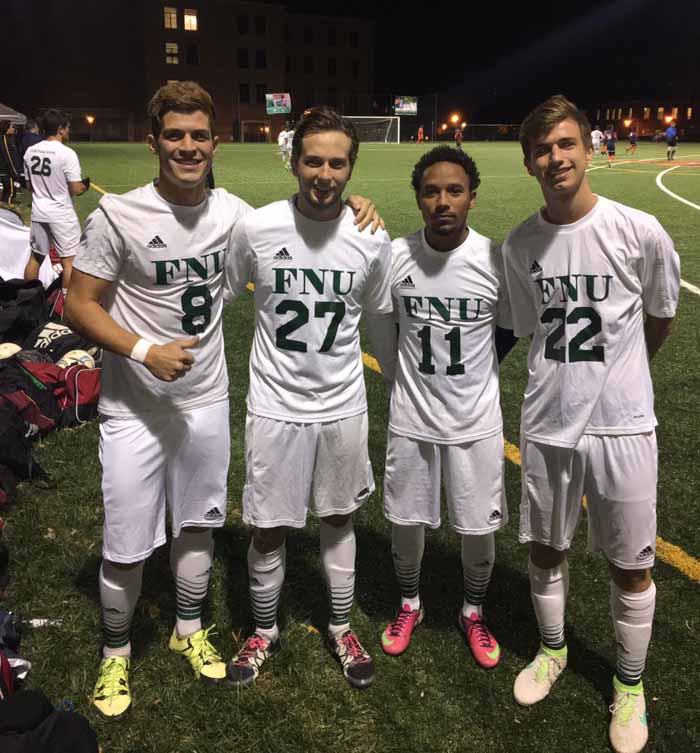