After a long 3 game road trip that took the Florida National University Men’s Soccer Team from Miami to Ashville, NC and than across to Birmingham, Alabama to not only play 3 games but to create long lasting memories as the team rented a lake house in Lewis Smith Lake Alabama and had lots of team building activities amongst them. Something they will never forget. 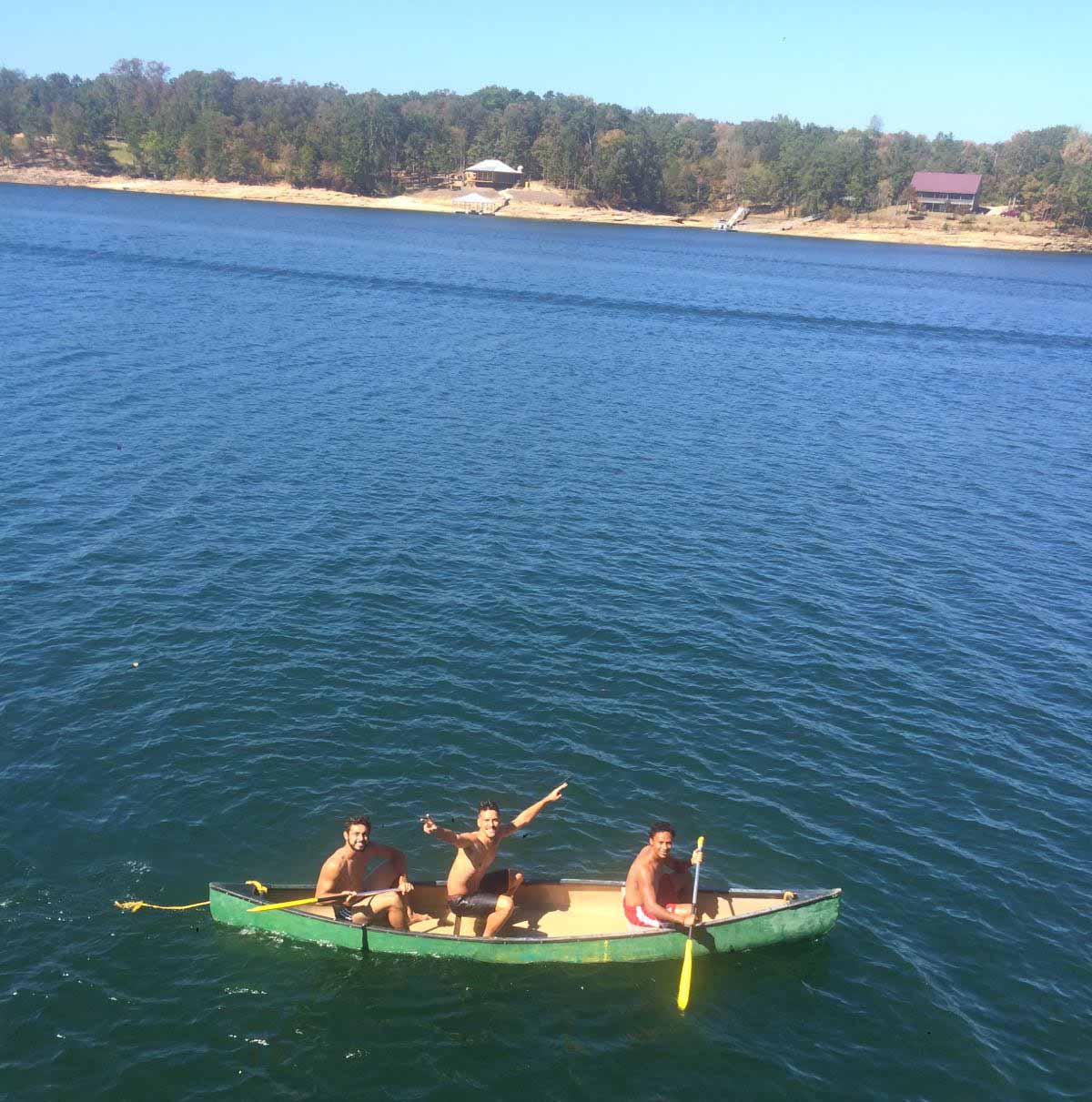 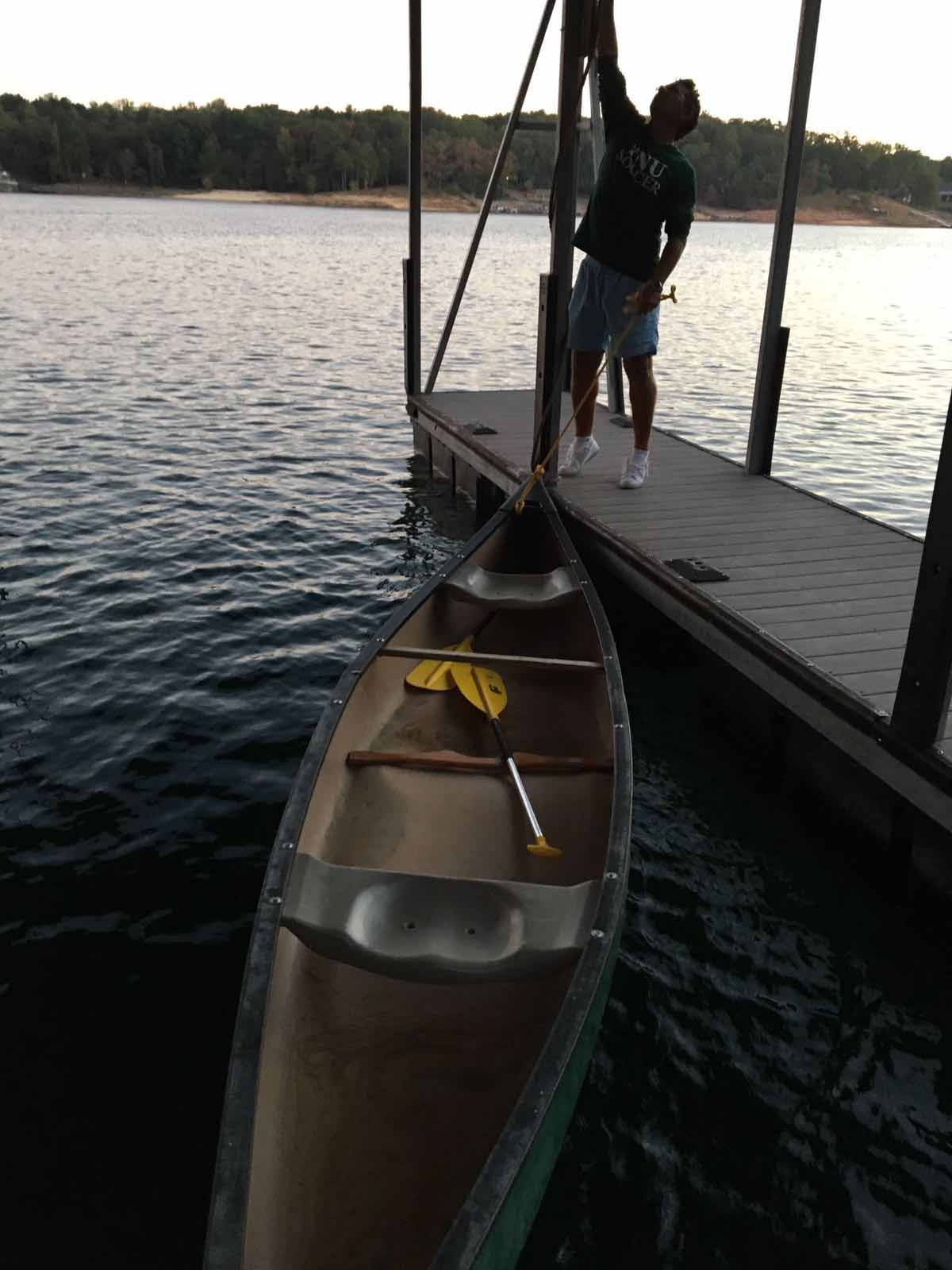 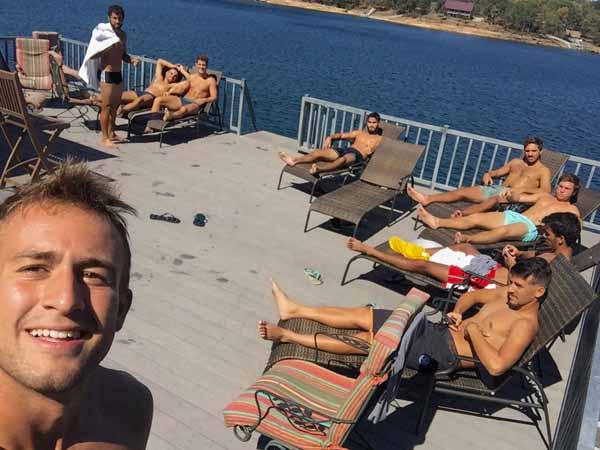 First in Swannanoa, NC about 15 minutes east of Ashville –

The Owls of Warren Wilson College hosted the Conquistadors of Florida National University this Wednesday afternoon. The Conquistadors didn’t have any difficulties as they breezed through a 21-0 victory over the Owls. 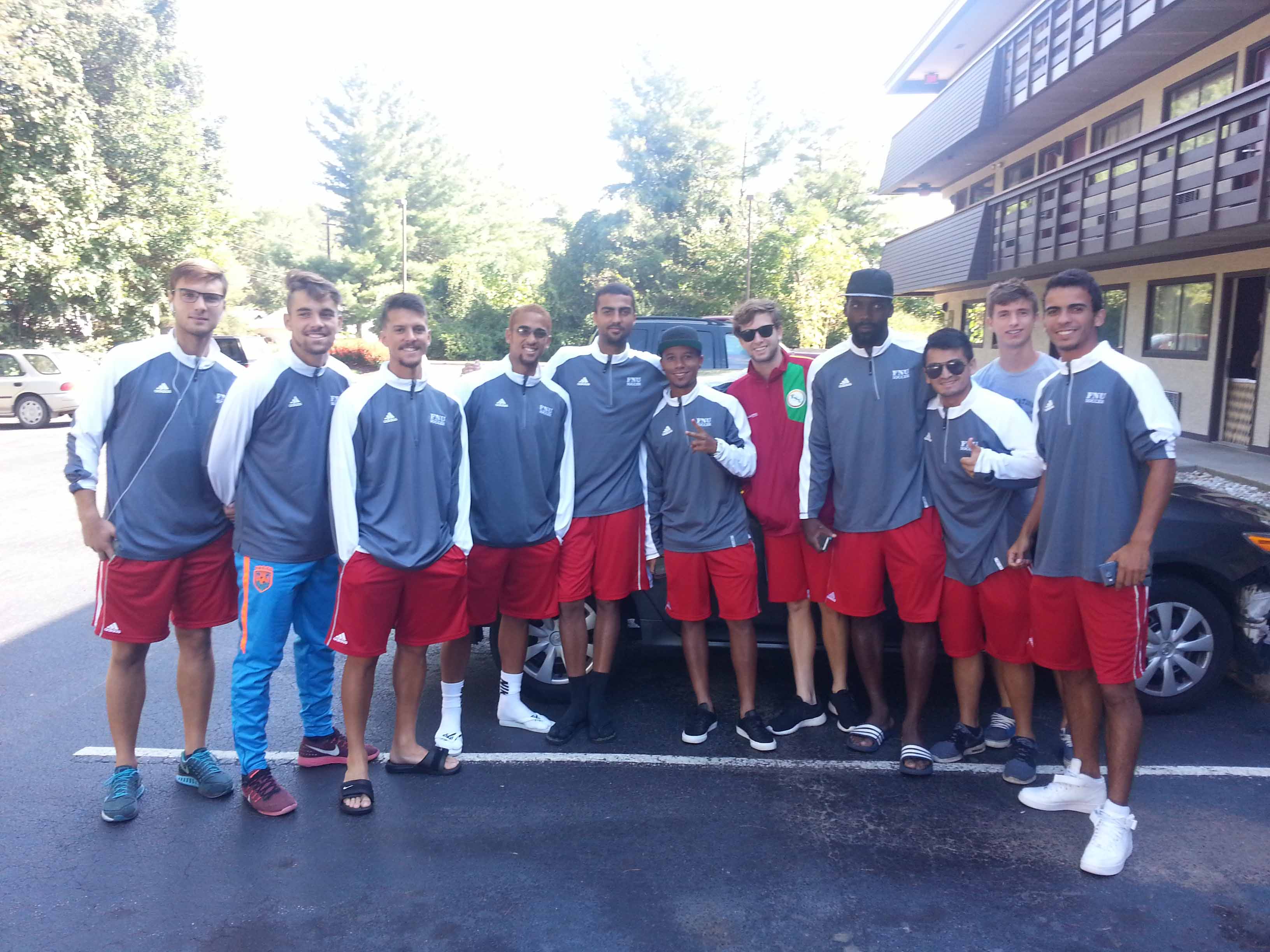 Looking to improve its winning streak to 8 games, Florida National University took control of the game early in the first half as Pedro Veiga scored the game’s first goal with less than 5 minutes into the game. Florida National University dominated every aspect of the game and never gave the Owls a chance. The first half ended 10-0 with goals by Gabriel Miranda twice, Gabriel Barbosa three times, an Own Goal, Rodrigo Costa twice, and Vinicius Costa. The Conquistadors finished the first half with 25 shots against zero from the Owls.

Looking to give players that hadn’t been playing regularly some game time, coach Fernando Valenzuela brought the whole bench out in the second half. The subs kept the pace up as Florida National University added 11 more goals in the half. The players that scored were: Arthur Mesquita, Jose Chavez twice, Allan Sorato three times, Tomas Crespi, Alex Junkes, Gabriel Barbosa, Nico Micoli, and Vinicius Costa.

The Conquistadors finished the game with 59 shots against one shot from the Owls. With the win Florida National University improves to 8-1 in the season. 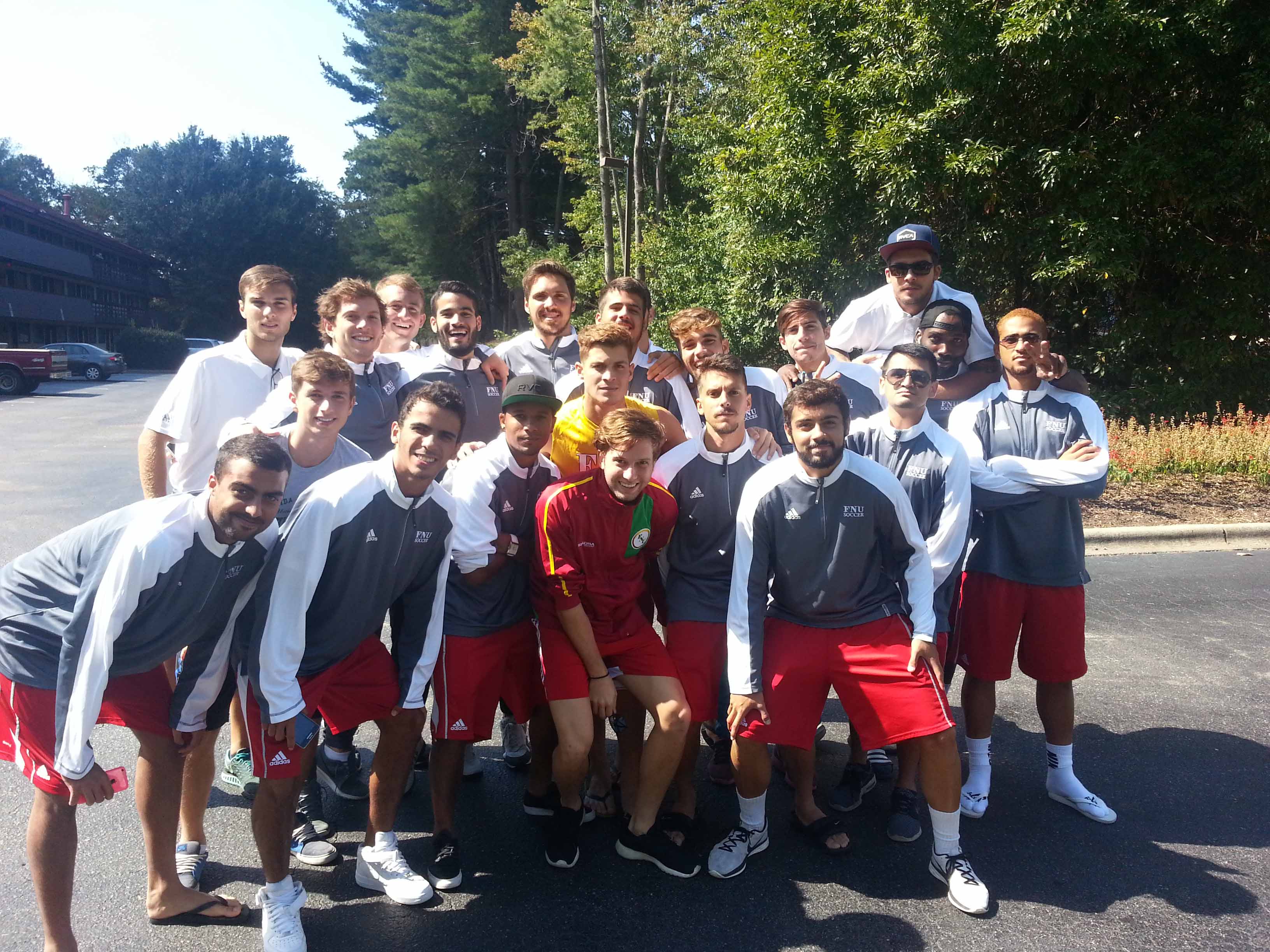 Second we traveled to Selma, Alabama –

It was a hard fought battle, that had to be taken to double overtime, but the Conquistadors topped the Hornets 2-1 to keep the winning streak and to get the team’s 9th win in a row.

Coming off of an impressive 21-0 win last Wednesday, the Conquistadors came out strong against Concordia College in order to keep the winning streak up and going. Florida National University needed less than 10 minutes to score its first goal which came from the feet of Nicolas Micoli (Buenos Aires, Argentina). Nico placed the ball past the Hornets’ goalkeeper after collecting a nice cross 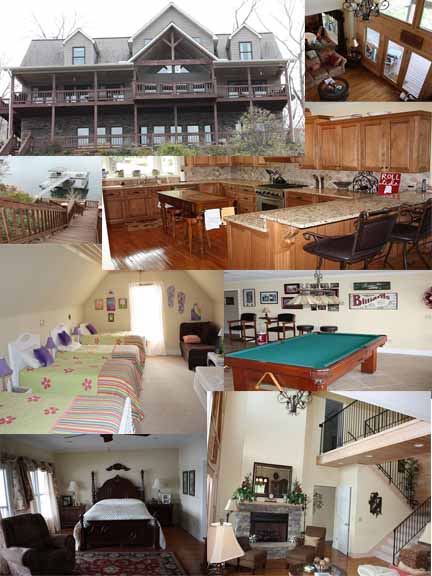 from Pedro Veiga.
Despite being scored first and so soon into the game, the Hornets evened out the possession and began to look dangerous in several counter attacks. Florida National University kept the offensive pressure and had several great opportunities to increase the lead, but they weren’t to capitalize. The Conquistadors would go into halftime with the 1-0 lead.

The Hornets wouldn’t fall so easily and they came out to the second half in a much more aggressive attitude to try and score. The Conquistadors was trying to take advantage of the open spac
es left by the Concordia midfield and defense and created another handful of scoring opportunities to double the lead. It was Concordia, however, who scored after a ball was crossed into the box and Stanley Benjamin headed the ball in. The goal didn’t diminished the Conquistadors will to win the game as they kept creating chances until the final whistle was blown. The game would have to go into overtime, Florida National University third overtime of the season.
The second half ended with Florida National University taking 14 shots against only 4 from the Hornets.

Early into the first period of overtime, the Hornets had a couple of good through balls played and one left Stanley Banjamin on a one on one chance against Marco Sordi, who was able to make the save and keep the Conquistadors alive. Later, Tomaz Dias would have scored but his shot was blocked by his teammate. The second period of overtime would be needed to decide the winner.
Decided to get the win, the Conquistadors didn’t give any chance for the Hornets in the second overtime period, as Concordia didn’t have any shots during this time. Florida National University created some good runs and attempts on goal but wasn’t being able to find the back of the net. It wasn’t until there was about 5 minutes left in overtime when the duo Nicolas Micoli and Pedro Veiga were decisive again. Veiga made a nice cross on the ground which Micoli took a one touch shot to score the game winning goal for the Conquistadors.
The Conquistadors improve to 9-1 with the win while the Hornets dropped to 2-4. Marco Sordi finished the game with 1 save while the Hornets goalkeeper tallied 5 for the contest. 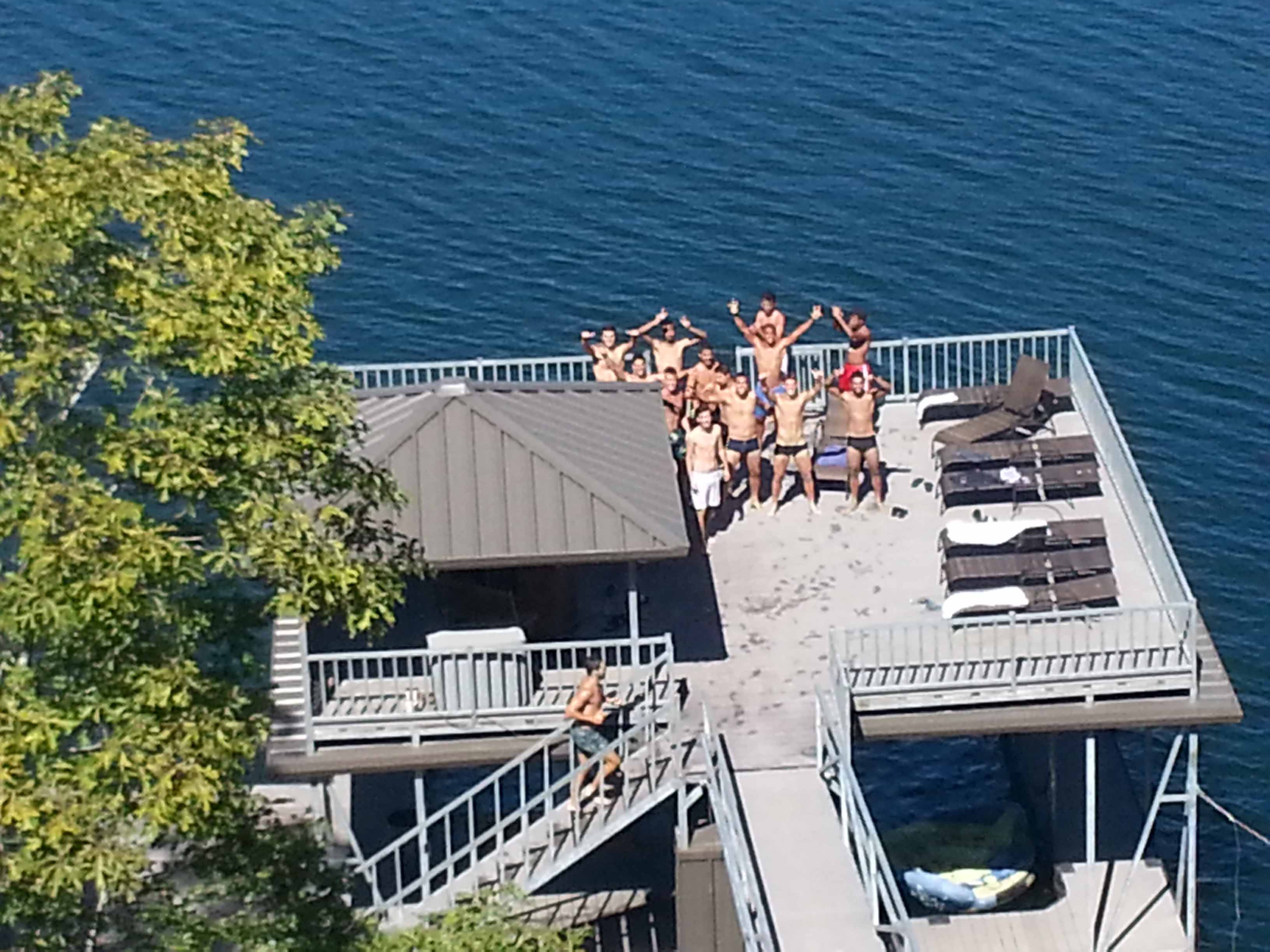 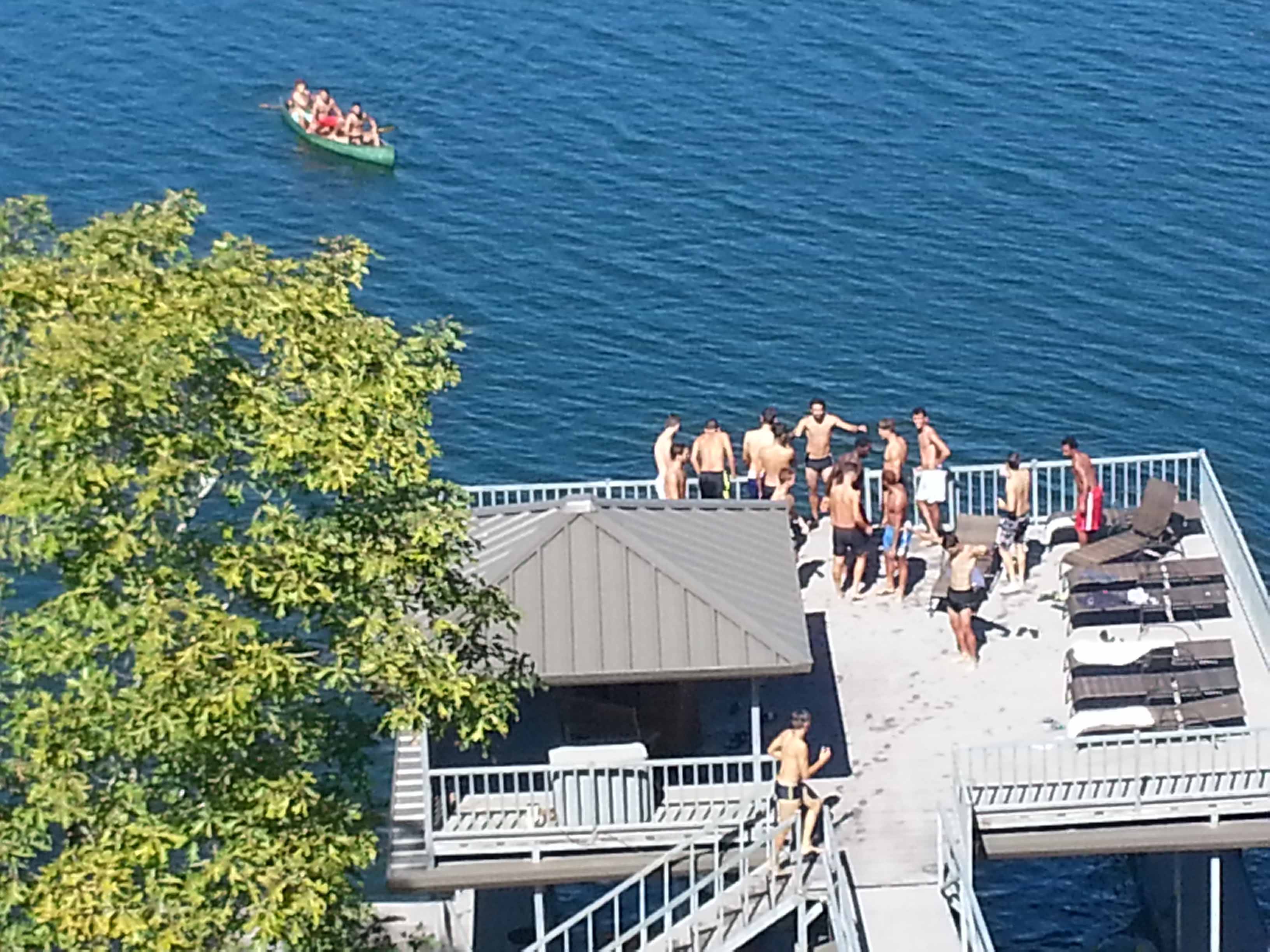 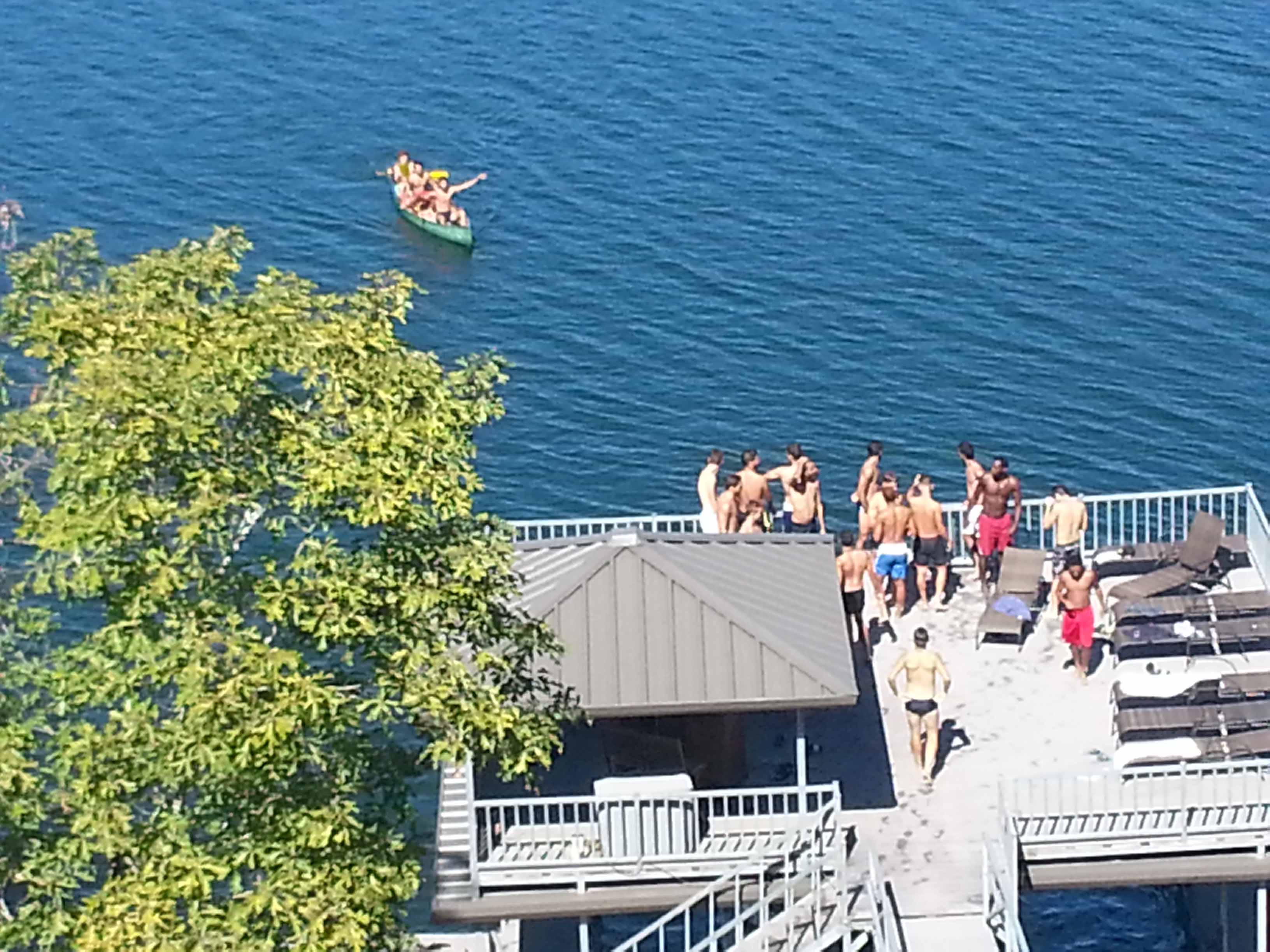 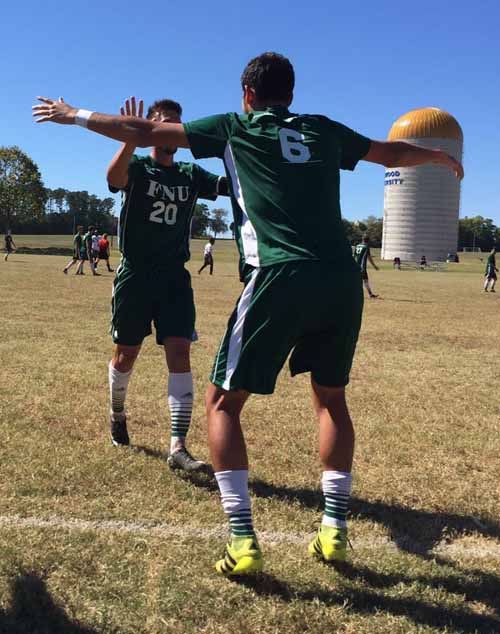 ecord this season and was looking to get its 10th win in a row. Florida National University hasn’t lost a game since they dropped the season opener to Oklahoma Wesleyan University # 1 NAIA

Previous match: This will be the first time that the Conquistadors and the Ambassadors will face each other. Final score of today’s match: Oakwood 0 vs 18 Florida National University

Part of the team building was making breakfast, lunch and dinner everyday together, first night we made a big BBQ second night we made a big pasta dinner.. Players had to work together along with coaches and prepare everything, we also had lots of good times on the double decker dock as well and on the canoe. Not to mention the pool tournaments. All in all it was a very nice weekend after winning 3 games bringing our record to 10-1 and spending good quality time with good friends and teammates. 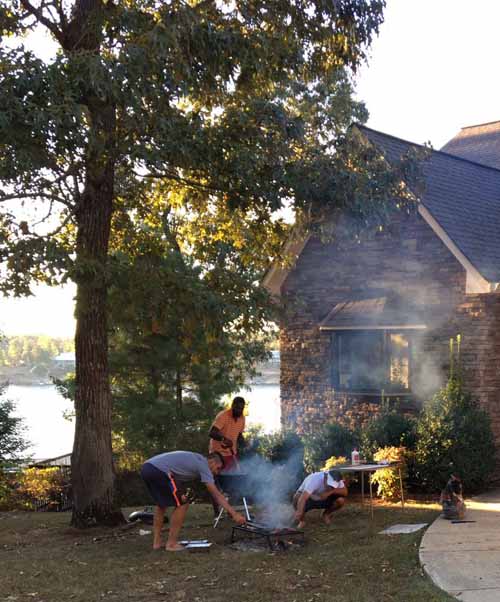