FNUFNU AthleticsFC FALCONS RUNAWAY WITH THE VICTORY AGAINST FNU CONQUISTADORS 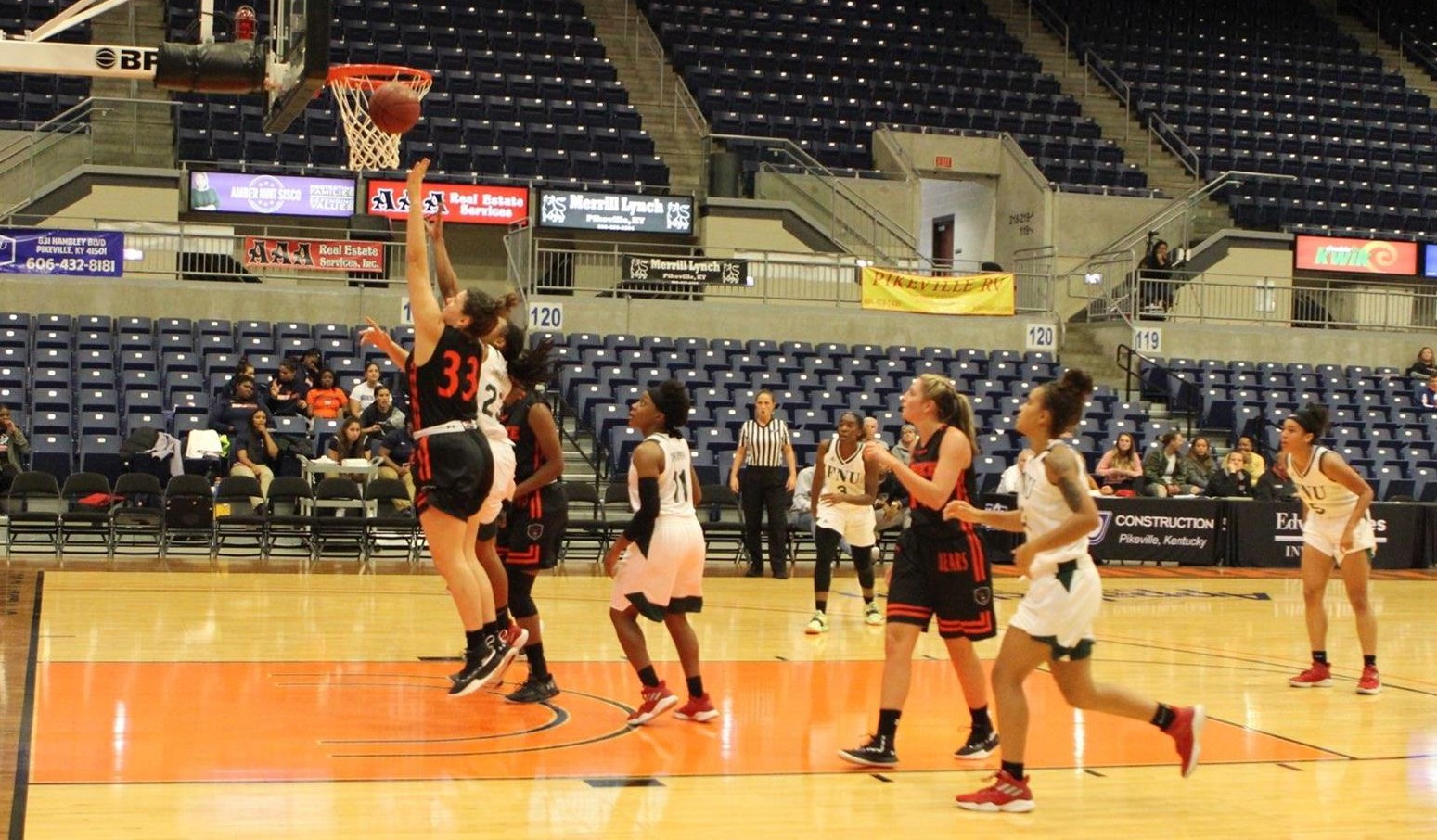 TEMPLE TERRACE, Fla. – Florida College had a very balanced scoring attack, with six reaching double figures. They were led in scoring by Kristian Davis and Sarah Lutz who had 16 points apiece. Lutz also had a team-high 8 assists. Keri Milsap wasn’t far behind scoring it, with 14 of her own. Kynese Davis added 12 points, 5 rebounds, and 4 assists. Colyn Springer was 1 rebound away from a double-double. She had 10 points and 9 boards. Passionate Amukamara had 11 points and 5 rebounds while dealing with foul trouble most of the game.

The Lady Falcons hit 13 three’s in the game. They shot 36% behind the arc, compared to 10% for the Lady Conquistadors on 2 makes. FC forced 29 turnovers and held FNU to 27% shooting. They also shared the ball extremely well, dishing out 22 assists compared to FNU’s 8.

The Lady Conquistadors next meeting will be November 2nd in another away game against Piedmont International University (NC).